Things to Know Before You Go to Jordan 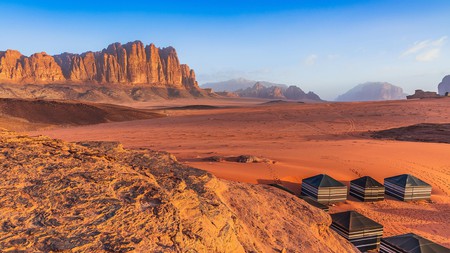 Jordan is generally considered a carefree country, but as in any Arab country, there are still certain cultural norms of which you should be aware. Here’s a list of things to bear in mind while travelling to this beautiful nation.

Be aware of dress codes

Jordan is quickly becoming a modern cultural hub, and this is reflected in its increasingly modern clothing styles. However, freedom in terms of dress code will always be limited; misunderstandings about what’s appropriate to wear is the biggest cause of friction between locals and tourists. In order to respect cultural norms, women should wear loose-fitting clothing and avoid wearing anything revealing. As for men, it is important to bear in mind that it isn’t acceptable to walk around topless. 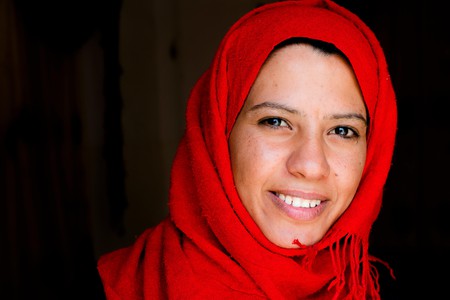 Aside from dress codes, a scarf can come in handy for totally different reasons. On a hot day, it might be a good idea to cover your head to avoid getting heat stroke – this is especially the case when visiting a desert tourist site such as Wadi Rum or Petra. Female visitors might need a scarf when visiting a religious site, such as the spectacular King Hussein Bin Talal Mosque.

Vegetarianism is widely accepted and catered to in Jordanian culture. However, those who don’t eat meat will still be left with limited choices when it comes to traditional cuisine. Almost all Jordanian dishes contain animal products in one way or another. So be prepared – say, if invited to lunch – to stare down at a table full of meat dishes, and be aware that it is very disrespectful to show disgust for food in Jordan.

Many Jordanians enjoy smoking, and it’s a custom that’s allowed almost anywhere and everywhere, including taxis, public transport, streets and shopping malls. And who hasn’t heard of the people’s most favoured smoking apparatus, the hubbly bubbly – or the argeeleh as it is called in Arabic. You’ll find an argeeleh at almost every café in Jordan.

Tap water is not drinkable in Jordan. Unlike in Western countries, tap water in Jordan is only used to wash things. Nonetheless, you can get drinkable water delivered to your doorstep at any time of day, or you can buy bottles in corner shops or big stores.

Jordanian people love being spontaneous and easy-going, especially when it comes to making plans and appointments. People might simply show up and hang out, invite you to come over at a specific time, or plan a road trip and leave immediately. Punctuality, on the other hand, is disregarded. When you’ve made plans with a local and they say they’ll be with you in ‘five minutes’, it is best to presume they’ll be at least 20 minutes late – so you might as well be late yourself.

Never say no to food 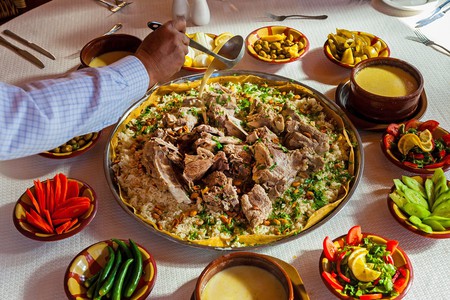 Jordanians are generous and hospitable people. They take their guests’ comfort seriously, and go to great lengths to make them feel at home. They enjoy sharing their meals with everyone. Always smile and accept the food offering, as repeatedly telling them you’re full will likely offend them.

Jordan is undoubtedly one of the most photogenic regions in the world. The locals are often happy to pose for your photographs as well. But before attempting to take any pictures of them, always ask for permission, especially when women are present.

Love is not in the air

You might be surprised to see male locals greeting each other with hugs and kisses on the cheeks – the same goes for females, as this is a socially acceptable method of greeting. On the other hand, it is frowned on for couples to show affection in public, from holding hands to kissing. It is worth bearing in mind that homosexuality, while legalised in 1951, is still a taboo concept. 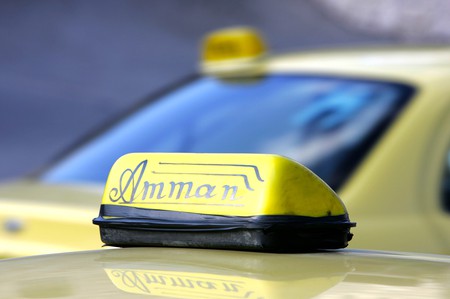 When you need to get around in Jordan, hop in one of the yellow taxis | © Jochen Tack / Alamy Stock Photo

The famous yellow taxi can be found everywhere in Jordan. It operates on a meter, and are a cheap way to travel. Unfortunately, it’s common for drivers to play on the naivety of foreigners and have them pay double or triple the price, or simply faking a broken meter. To avoid these situations, simply ask them to turn the meter on and when arriving, indicate the you want to see the numbers on the meter before you pay them.

Traffic jams reach their peak between 2pm and 5 pm. It is almost impossible to find a taxi at that time, and if you do, the taxi driver will often be hesitant to take you anywhere in order to avoid the traffic. Always plan your movements through the city in advance, or choose to walk to closer destinations on foot during those times.

Israel is a sensitive subject

Jordan is home to both Jordanians and Palestinians, and the subject of Israel is a sensitive matter. As a traveller, you might have differing opinions regarding this topic, but it is advised never to open up or participate in discussions relating to it.

Table manners are carefree in Jordan. Eating food with your hands is a common custom, and also indicates that you are enjoying the food on offer. Mansaf, Jordan’s famous traditional dish, for example, is usually eaten with your hands.