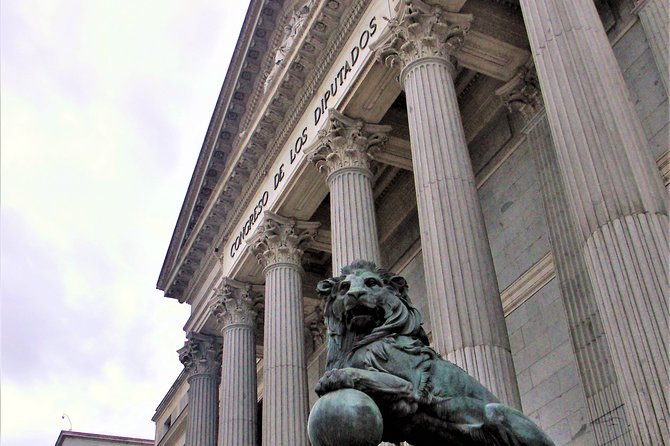 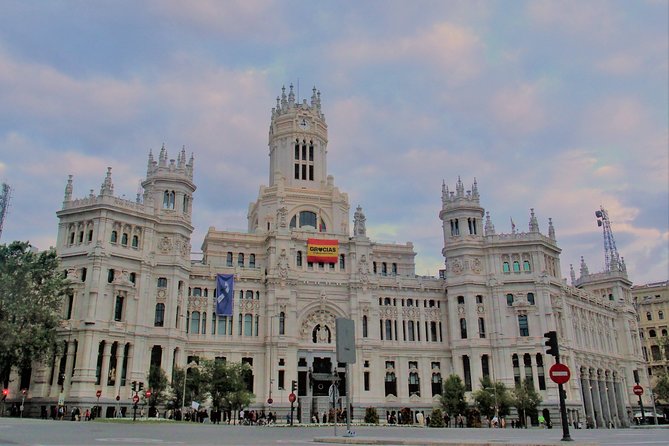 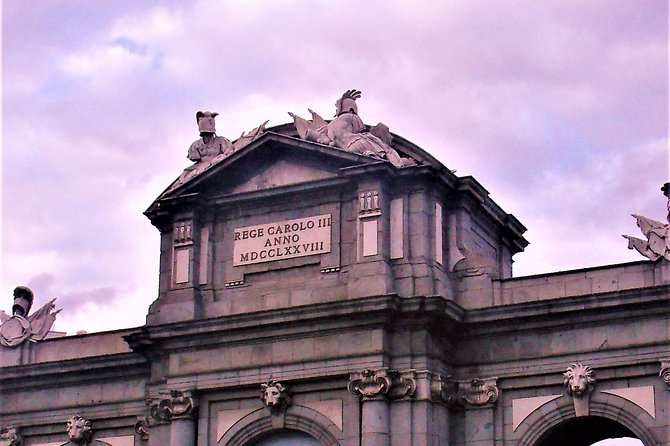 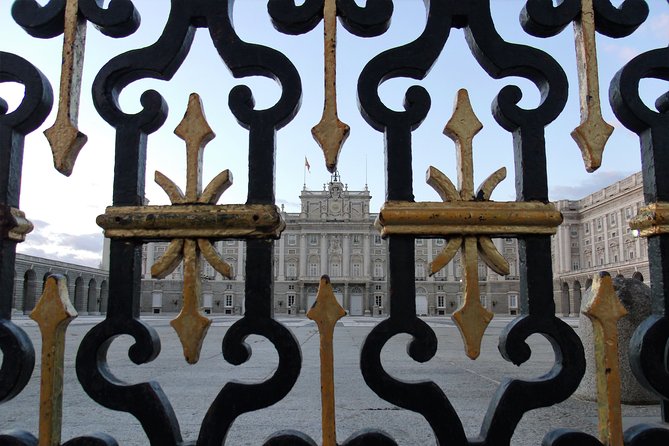 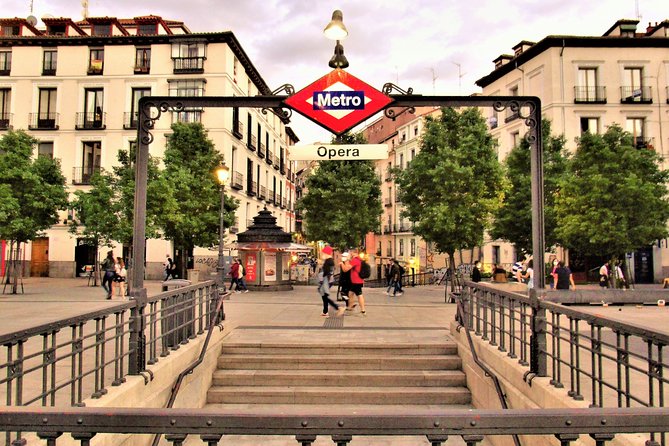 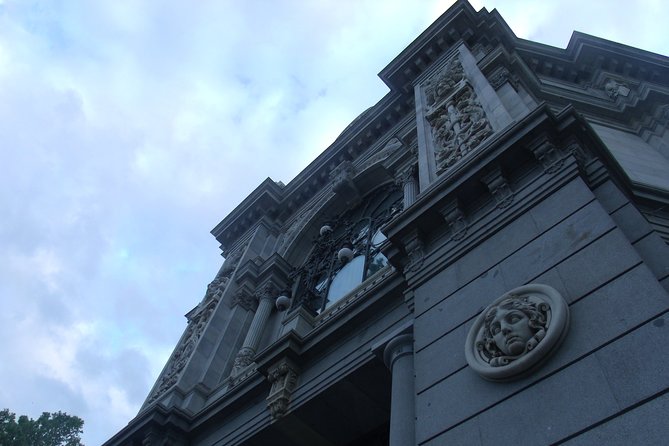 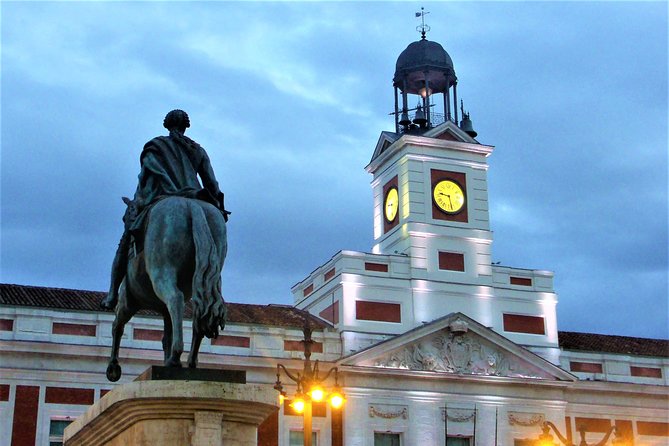 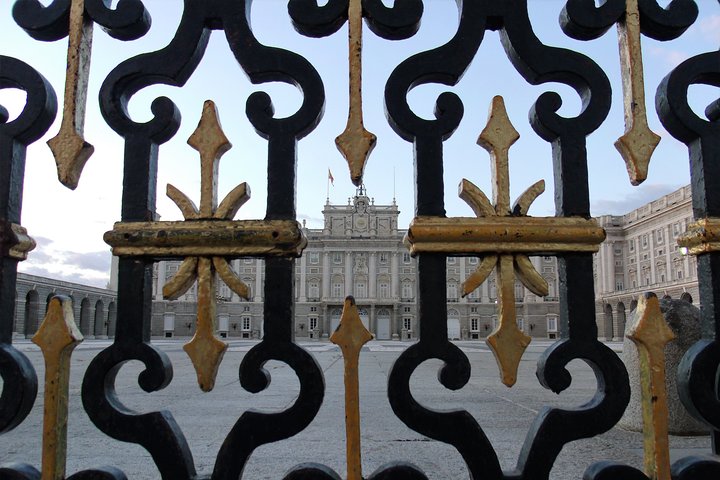 With the arrival of the Casa de Borbón to the Spanish throne, Madrid became a powerful European capital, its streets and squares were sanitized and widened, and monumental areas were created to pass to posterity. Many of the best-known symbols of Madrid belong to this period, which is also full of fascinating stories that will surprise you, you can't miss it!

Sumptuous, Versaillesque, and the largest in Western Europe, this 18th-century palace is the paradigm of the new times that arrived in Madrid with the French Bourbon Court.

Imposing and peaceful royal square, containing one of the most beautiful outdoor statuary collections. 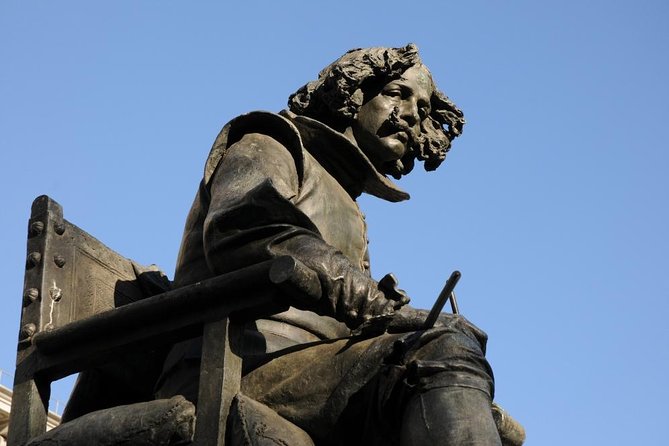 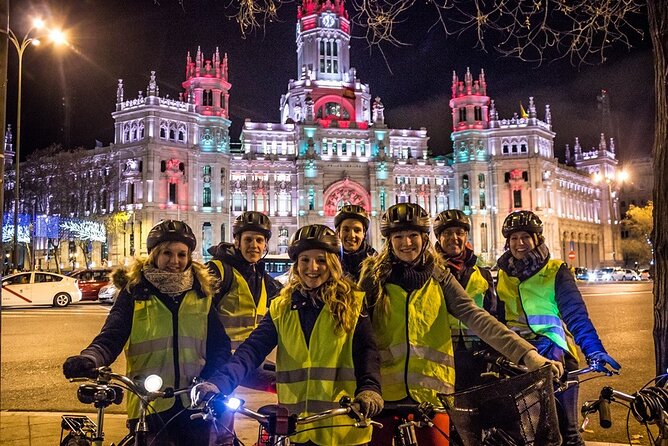 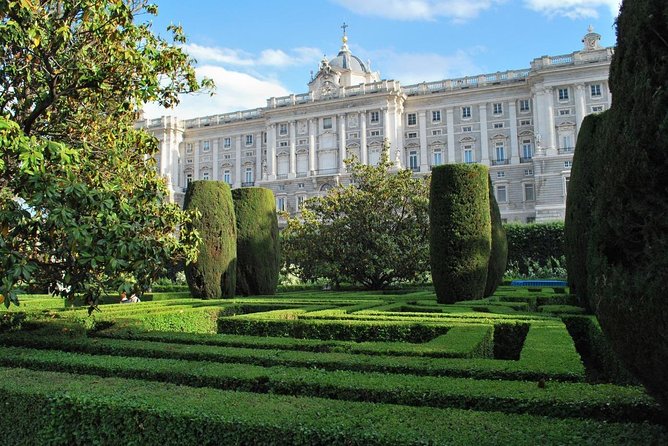 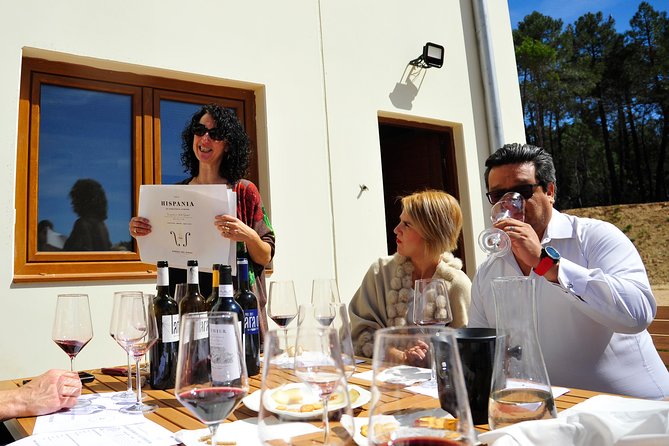 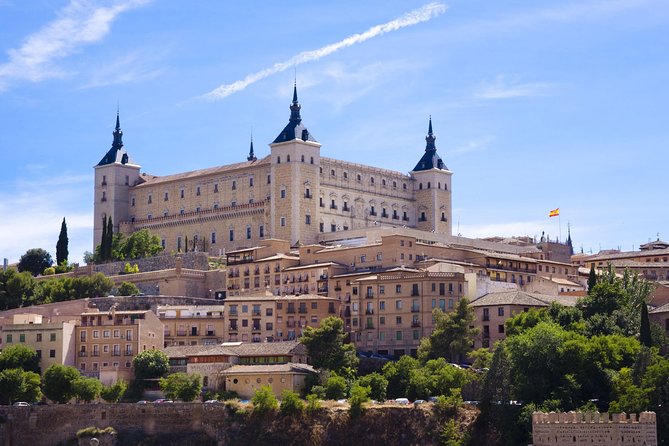 Toledo and Segovia Private Tour with Pick-up from Madrid