Top 10 Things To Do And See In El Carmen, Valencia 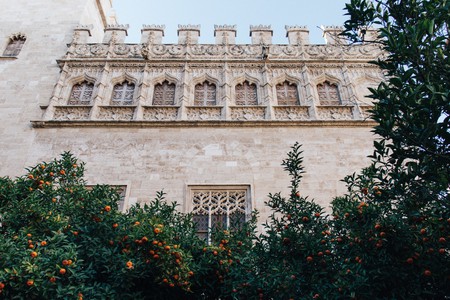 El Carmen forms part of Valencia‘s old city. It is therefore a district with historical importance and its age is made apparent by the historical buildings, old churches and its narrow winding streets. Here is a list of the 10 best places to visit in El Carmen.

These two impressive tower gates used to be part of the medieval city walls and they are the last complete gates to still stand out of the original twelve. The Serranos Towers were, and still are, considered the city’s main entrance. Both gates functioned as prisons for several centuries. Quart Towers‘s facade testifies to the numerous attacks against the city. The towers are situated at opposite ends of the district El Carmen but they are at a walking distance from each other – their different architecture, having been built a century apart, makes them both worthy of a visit. There are splendid views over the city from both gates. 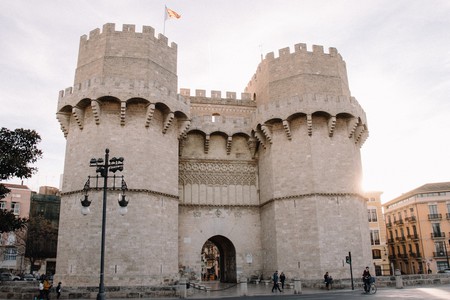 The museum of the 19th century is located in a former convent adjacent to the Santa Cruz Parish Church. It is worth visiting just to see the leafy courtyards and the beautiful architecture which reflects various centuries in its mix of Baroque, Gothic and Renaissance styles. The museum showcases Valencian art movements and the internal and external influences on the city’s art during the 19th century. They also host contemporary art exhibitions. Entry to the museum is free, so come and enjoy the calm and peace away from the busy city streets. 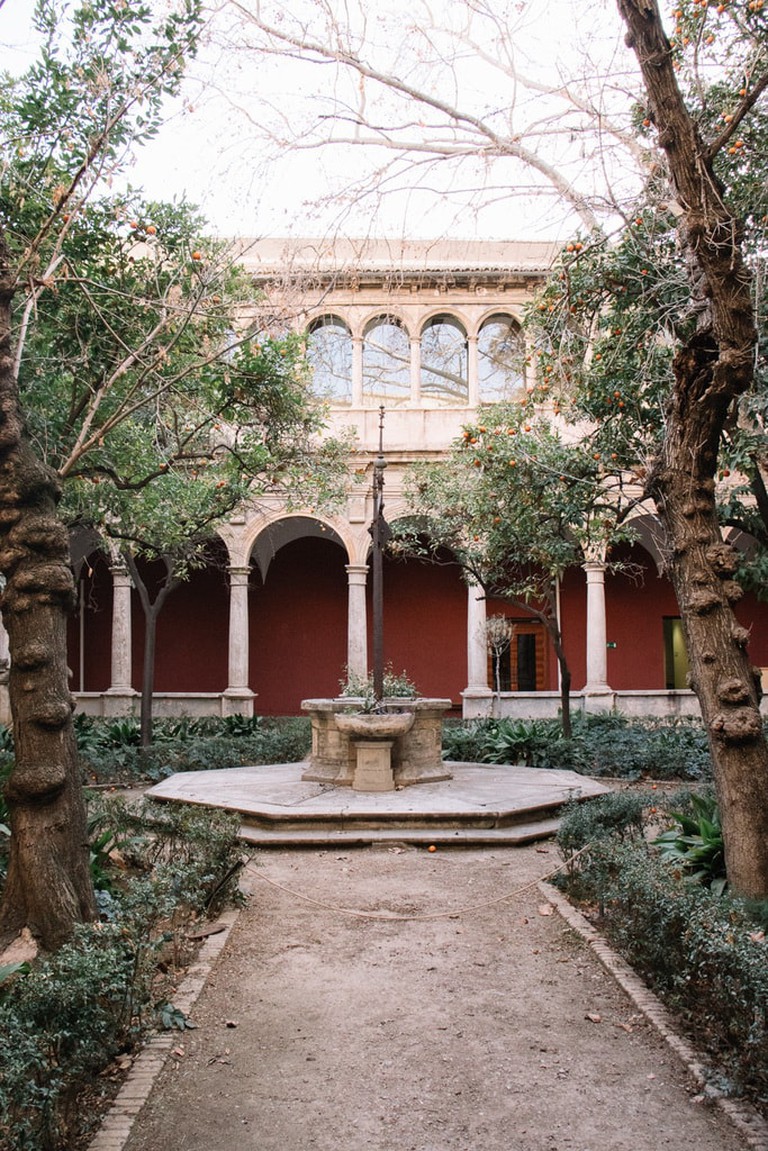 This parish church can be found next to a lovely little square, the perfect place to rest in the shade when the Spanish sun gets too hot. The intricate Baroque facade adds to the beauty of the square, as does the impressive bell tower. The interior is also worth a visit if you admire Baroque churches. Entry is free, you just need to remember that they can be strict about clothing in Spanish churches. 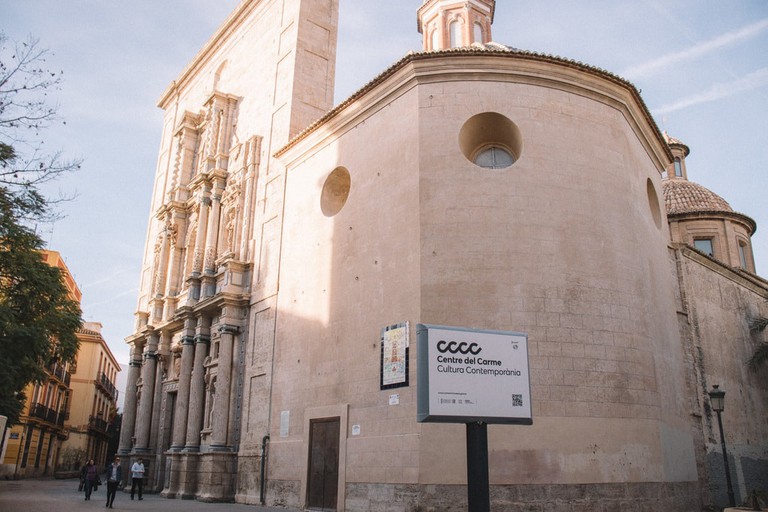 The Valencian Ethnology Museum is situated in the former Casa de Beneficencia, which belonged to the church. It is decorated in a byzantine style with blue and white tiles. The museum documents traditional Valencian life and society by means of collected letters, testimonies and objects. The exhibition is interactive and modern, featuring fun exhibits such as objects hanging from the ceiling and many videos and audio files to watch and listen to. It is organised around five environments: the city, the farm, marshland, dry land and mountain. The museum also has exhibits reflecting the cultural diversity and plurality of the region. Admission is free during weekends. 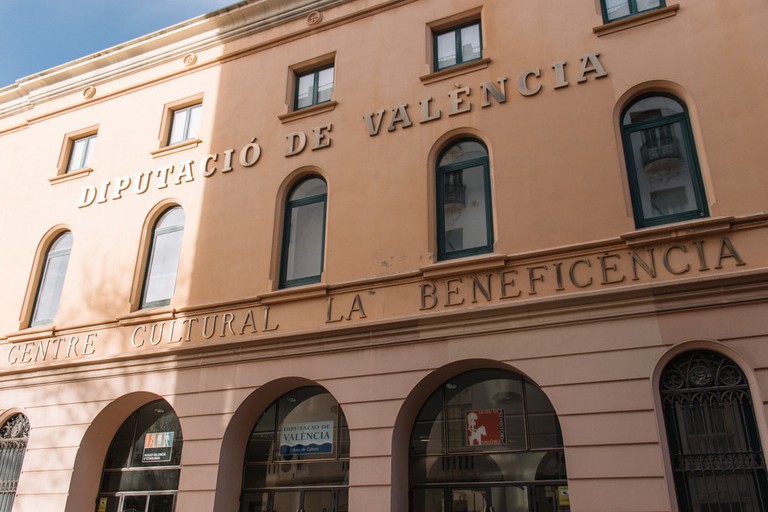 The House-Museum of Painter José Benlliure 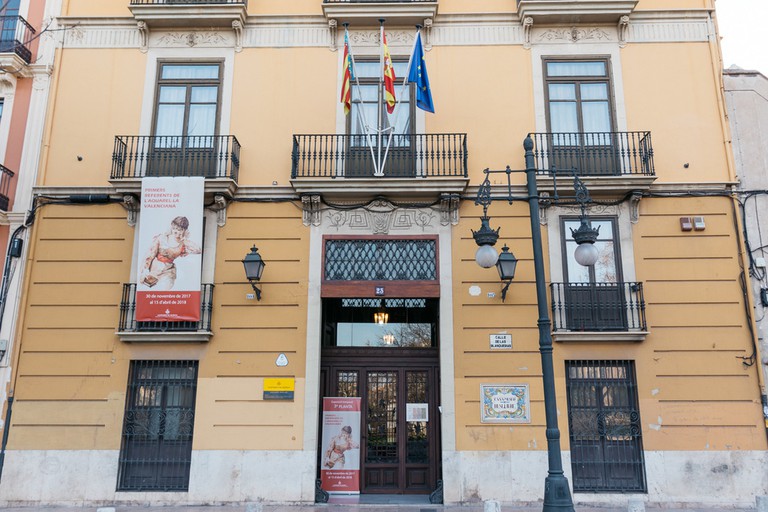 Jaser Cervantes / © Culture Trip
José Benlliure was a Valencian painter at the turn of the 20th century. He became director of the Spanish Academy of Fine Arts and is most famous for his historical paintings. In 1957, the painter’s daughter donated the house to the City Hall of Valencia. The house-museum now contains some of his paintings, notes and sketches as well as works from other famous artists such as Sorolla and Rusinyol. There is also a pavilion in the garden that contains more paintings and exhibits different collections of objects such as antique furniture, clothing and musical objects. The garden is beautiful and was designed by José Benlliure himself.

The Prehistorical Museum shares the same building as the Ethnology Museum, the Casa de Beneficencia. The permanent exhibitions are divided into the Paleolithic, Neolithic and Bronze ages, as well as the Roman world and Iberian culture. The exhibitions are modern, well-presented and easy to follow. You can wander in and out of the little courtyards as you explore the different rooms. There are also a few temporary exhibitions and they regularly organize events such as conferences and workshops. 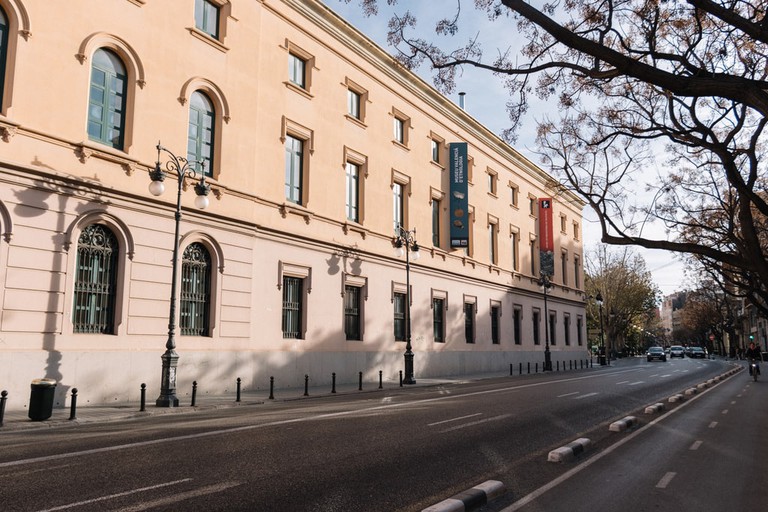 If you are feeling hungry, why not stop at L’Aplec” This restaurant is located right next to the Torres de Serranos and close to the Museo del siglo XIX. It is a popular restaurant with the locals and it specializes in traditional Valencian cuisine, offering tapas, paellas and other rice-based dishes. The food is prepared in front of you and they will take into account any food allergies or intolerances you may have. They also have some good wines and beers on the menu.

Every year, this association makes a giant sculpture for Valencia’s renowned festival of Las Fallas. This festival lasts for nearly a month every March, when the city is filled with huge sculptures made of papier-mâché, wood and cardboard. During the festival there are fireworks every day (so loud that some locals move out of the city during that period) and all the sculptures are burnt apart from the one which is voted best. You may not actually be able to see how the sculpture is made but the association organizes cultural events such as live music and theater soirees.

Last but not least, why not put your map away and let your feet guide you through El Carmen’s ancient streets” That way every little square or beautiful historical building you find will be a real discovery and the surprise will make each find all the more special. A lot of good graffiti can also be found in this district so keep your eyes peeled. 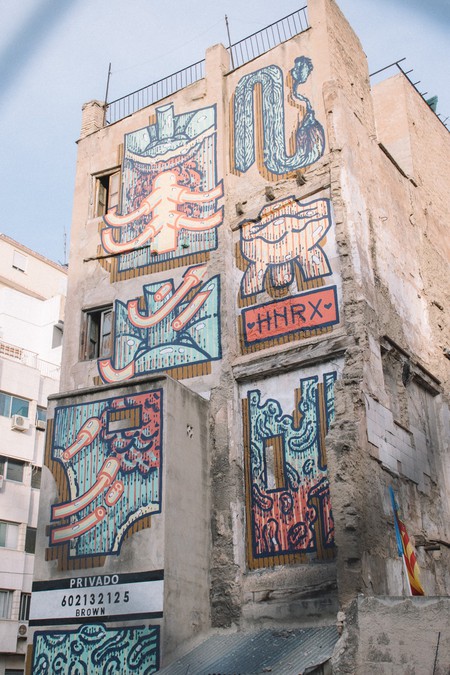