Berlin's Top 10 Radio Shows You Need to Listen To 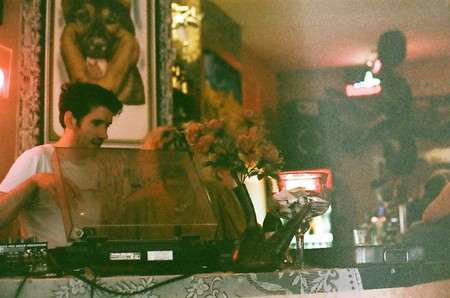 It should be no surprise that a city producing some of today’s best music is also highly politically and socially motivated. Likewise, as well as hosting art talks, poetry shows and diverse music, Berlin radio is not afraid to speak out against social injustice, deconstruct gender norms, host open political talks, and generate dialogue around contemporary cultural criticism. Here are some of the best radio stations active in Berlin now.

Searching for something brainy and delightful? Look no further. THALAMUS is not only interested in projecting groovy tunes to its audience, but it also encourages some wheel-spinning, existential, provocative ideas. So tunes are curated to penetrate musical, intellectual and emotional soul. THALAMUS’s mission is to create an all-inclusive station that confronts and eradicates all gender and social constructs, divisions and boundaries.

Transmitting to cities like London and Amsterdam, Radio On started out as pirate radio before making the move to legalise its Berlin station and stream live for 24 hours. Suffer from insomnia or have anxiety attacks at 4am? Just tune into Radio On online and listen to a perfect stranger at this Helden Der Arbeit-award-winning station. 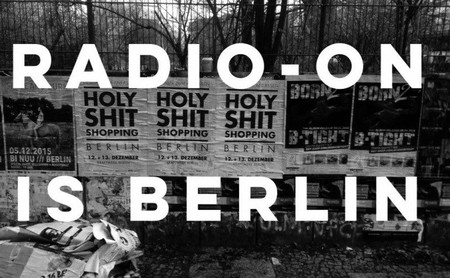 Radio On | Courtesy of Radio On

Learn to redefine ideas of radio, Berlin and yourself with the help of Radio Fawela, a 25-year-long project with the objective to connect all the pieces of the self and selves living in Berlin. This platform allows artists and individuals to both find themselves and put themselves on the map for others to find. 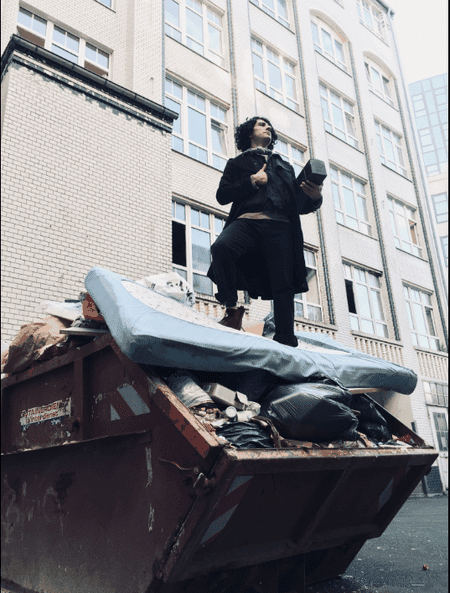 A true representation of Berlin’s multicultural approach and diverse ideas and expression, ALEX is a non-commercial radio station with the goal to provide news and information that is relevant but not necessarily mainstream. Its TV, radio and internet programs serve as platforms for Berliners to express contemporary ideas and dialogues, reporting both major and minor events. Additionally, the radio broadcasts indie, rock ‘n’ roll, country, soul, surf and more. Be sure to check out the live video stream.

Carla Dal Forno’s radio show offers nostalgic inspiration through post-punk experimental tunes to help listeners recharge and challenge and conquer the day. There are also a nice mix of come-down tunes for those who have had too much coffee.

Tune into Radio Rixdorf (broadcasting live from Sameheads bar Tues–Sat from 2pm) for house, electro, dub, obscure club music, Brazilian beats and plenty of other genres that probably never existed beforehand. In the Neukölln area? Stop into Sameheads for some of the best music playing in Berlin.

Tune into Berliner Rundfunk 91.4 (easy with a working FM radio) to hear all the classics you grew up listening to during pre-teen carpools to the movies, school or the pizza shop. Expect everything from Queen, The Strokes, Bob Dylan and (of course) Sinéad O’Connor’s ‘Nothing Compares to You’.

Whilst hip-hop, soul and funk dominate the waves in major international cities, their presence in Berlin is, unfortunately, weaker than electronic music. Stations like Backyard Radio are dedicated to promoting diverse soundscapes, and Backyard Joints is a hip-hop staple station.

As diverse as our daily moods, Laut.fm is a mixed bag in the greatest way and plays a range inclusive of German hip-hop as well as some schlager. Unlike many of Berlin’s radio stations, Laut.fm has advertisements, but it’s just a little bread and butter to pay their DJs, which we think are worth supporting.

Reboot.fm, a Berlin-based art radio station, includes artists, musicians, activists and plenty more. The collective knows that Berlin is a dynamic, multicultural city and has much to say, discuss, exaggerate and create. For a musical experience, tune in to Radio Ngoma with DJ Zhao‘s live shows (88.4) on Saturdays and Sundays, 3pm–1am, and let your work week float far behind.