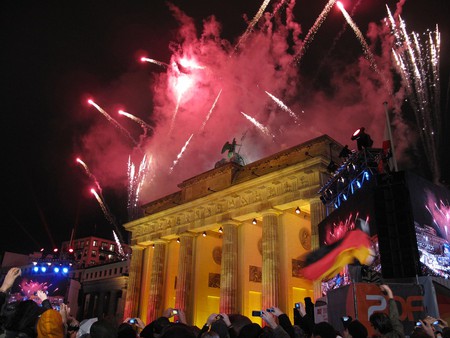 Germany’s capital city is known for its hedonistic parties and underground clubs, so it shouldn’t come as a surprise that it’s also one of the best places to spend New Year’s Eve. In an explosion of energy, debauchery and diversity, the city’s anything-goes attitude takes hold of the New Year and lights up the evening for an unforgettable night. Here are 11 reasons why Berlin is the best place to spend New Year’s Eve. 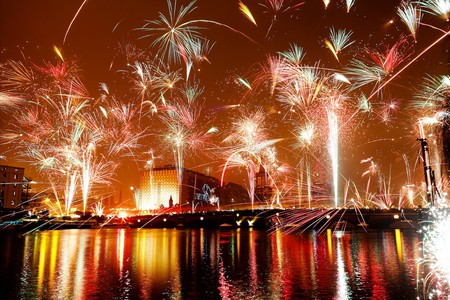 Berlin is home to some of the best clubs in the world, known for the high-end culture, hedonism and sexy attitude they emulate. On the 31st, these temples of techno open their doors for wild and uninterrupted parties to help you ring in the New Year to a serious beat. 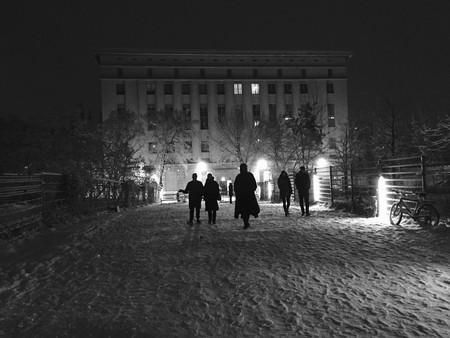 The clubs will stay open for days

Berlin’s infamous techno clubs are known for their long opening hours, and on New Year’s Eve, these clubs turn it up a notch with nonstop, open-for-days parties.

It just wouldn’t be New Year’s Eve without a sky filled with colourful, electric fireworks, and the people of Berlin take this seriously. The city lifts its ban on the illicit pyrotechnics, letting its locals and visitors celebrate with a wild night of letting off rockets, fireworks and sparklers. The streets ignite in a chaotic explosion of sound, colour and energy. 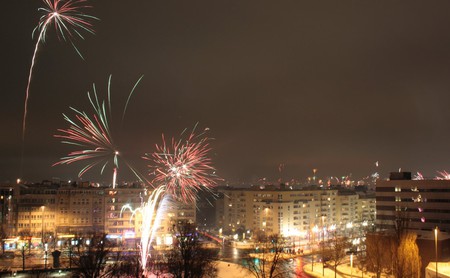 Fireworks explode on the streets on Berlin | © Benno Hansen/Flickr

There is an electric atmosphere on the streets

No other city parties like Berlin, and New Year’s Eve is no exception. Also known as Silvester, millions of visitors and residents descend on the city’s streets to enjoy a wild night of explosive fireworks, wild parties and an incomparable atmosphere.

Midnight is an explosive event

As amateur firework shows fill the streets, the real deal will wow visitors at Brandenburg Gate. As the clock strike midnight, one of the city’s most iconic sights, along with streets around the city, light up in a spectacular display. 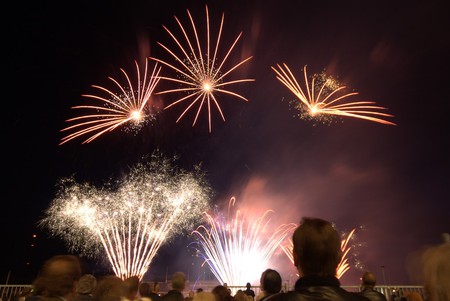 You can celebrate with people from all over the world

As a city bursting with multiculturalism and one of Europe’s most popular tourist destinations, New Year’s Eve in Berlin will see you celebrating with people from across the globe. Ring in the New Year with a mixture of culture and diversity while letting loose at parties all over the city.

You can escape the madness for higher ground

If you, like most of the world, believe fireworks are best enjoyed from a distance and with a skyline view, then Berlin has plenty of rooftop parties to choose from. Dotted around the city, Berlin’s rooftop bars fill up for a festive night of debauchery, dancing and stunning views of the city’s electric midnight show.

For the city’s most legendary New Year’s Eve party, head over to Brandenburg Gate, as around one million visitors gather there to bring in the New Year, at one of Europe’s largest open-air parties. Extending for two kilometres, the Silvester party offers multiple stages, party tents, a plethora of food and an explosive fireworks, light and laser show.

The Kulturbrauerei is home to a multitude of businesses, clubs and restaurants, and on New Year’s Eve, they all join forces to offer the largest indoor party in the city. With one ticket, visitors can enjoy an explosive party at eight different clubs, offering 13 different dance floors. Serving up a range of musical stylings, great food and an electric atmosphere, it’s one of the most diverse and exciting parties in the city. 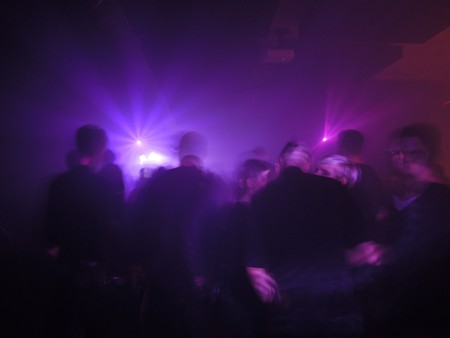 You can ring in the New Year with world-class DJs

Berlin’s infamous club culture means drawing in big name DJs and acts is a regular event. As the clock strike midnight, clubs across the city will be ringing with thumping beats from world-class DJs and performers. 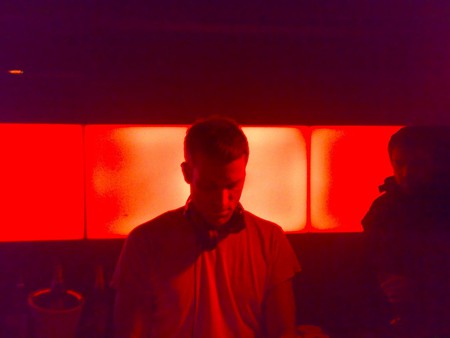 There is a party for everyone

Whether you’re a techno-loving club kid, enthralled by big parties and stunning light displays, or prefer something a little more low-key, Berlin has a party and event for you. The city’s diversity and uniqueness are only amplified on New Year’s Eve, so regardless of your interests, one thing is for sure, you will have an explosive, electric night in Berlin.