The Most Unique Experiences to Have in Nuremberg, Germany 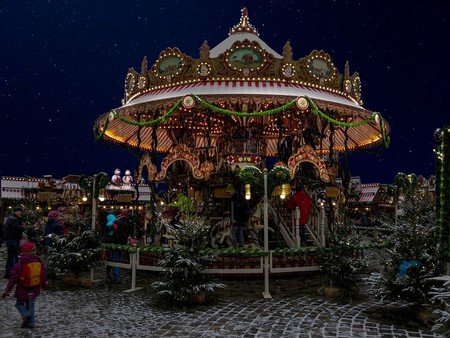 At first glance, the Bavarian city of Nuremberg might come across as just another smallish medieval city with a castle, not much different from hundreds of its kind across Europe. However, if you make the effort to get to know it, you will be surprised to find what a treasure trove it actually is. It is steeped in history and culture, has more than enough attractions to keep you delightfully occupied for days, and enjoys a location close to other amazing places worth exploring. Delve even deeper, and you will be rewarded with vastly enjoyable experiences unique to this beautiful city.

The tallest feather on Nuremberg’s cap is its Christmas market, unanimously agreed to be one of the biggest, best, and most magical in the country. Other than delicious Christmas foods and a sea of lights, sounds, and festive cheer, the Nuremberg Christmas market boasts the biggest Feuerzangenbowle (bowl of a cult, highly potent German drink) in the world. A unique offering of this city is its special Christmas market for children, with carousels, steam trains, experiment booths, and everyone’s favorite – Santa Claus himself. 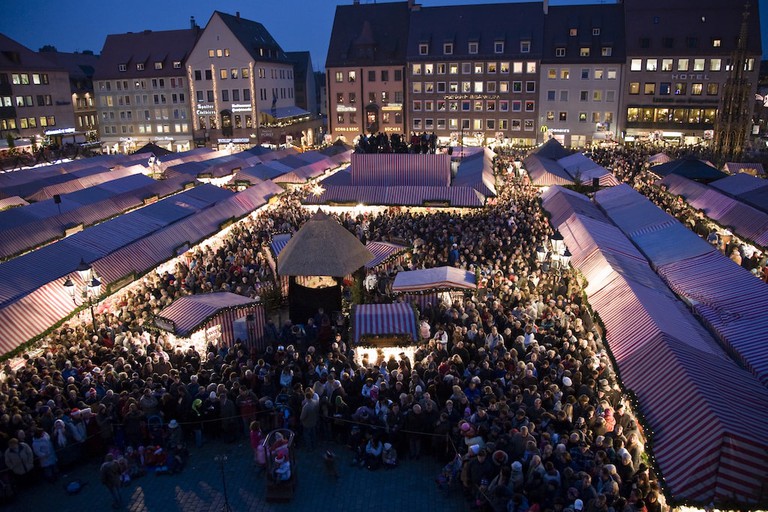 Nuremberg Spring and Autumn Fairs preserve and uphold the folklore traditions of Franconia, and record a foot traffic of over two million every year. These fairs, which go on for two weeks, are known for their fun rides, bands, parades, world cuisine, and cultural programs from different parts of the world. 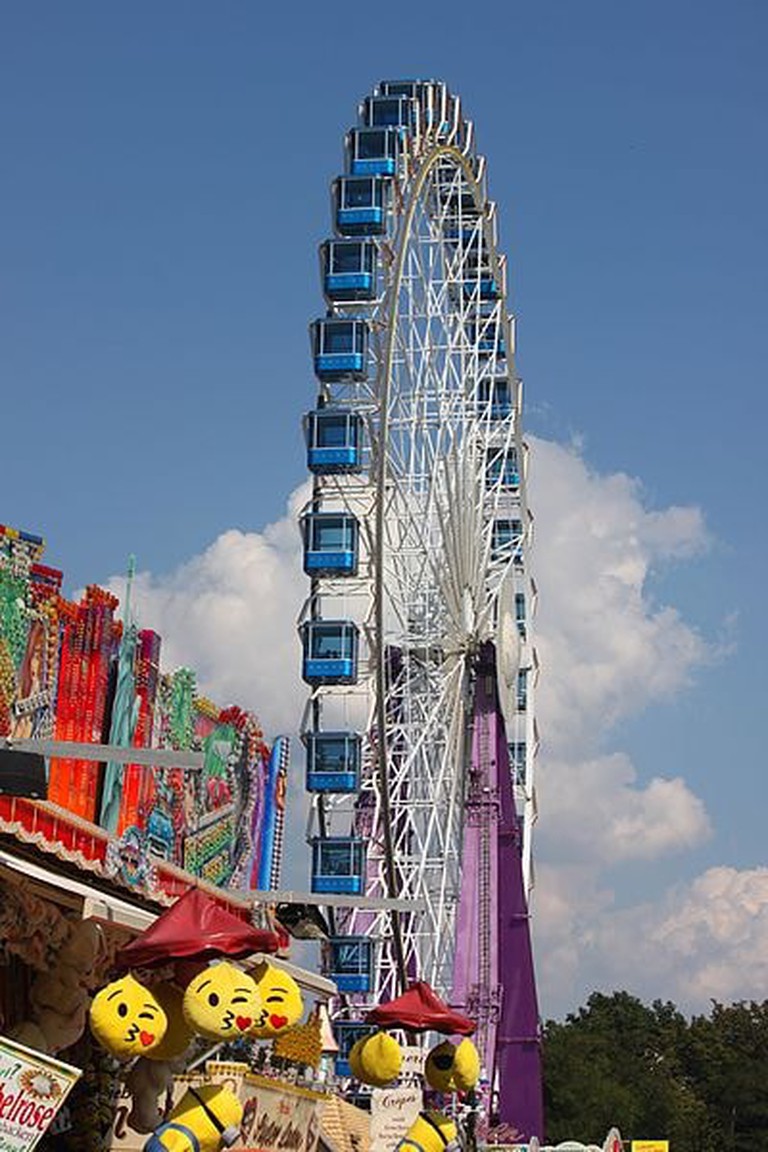 While the rest of the world heads to the beach, the cool people of Nuremberg bring the beach to them! Every summer, 4000 sq.m. of space is transformed into a realistic beach with pure white sand, swaying palm trees, barbecue grills, bars, beach loungers, pools, massages, street food, and lots more. It is the locals’ favorite place to hang out with friends and family.

Can’t attend Oktoberfest? No worries! The Franconian Beer Festival in Nuremberg is less crowded and a whole lot of fun. Every year in May-June, the Nuremberg Castle moat transforms into a fair ground with merry crowds chugging 100 varieties of beer from over 40 local breweries, kids enjoying fun activities, and the air thick with the irresistible aroma of delicious cuisines.

Every May or June, close to a million music lovers gather on the Zeppelin Field on Dutzendteich Lake to cheer themselves hoarse at the three-day Rock Im Park Music Festival. This pulsating music festival brings together punk, hard rock, and metal bands, some of which are local, some internationally known. 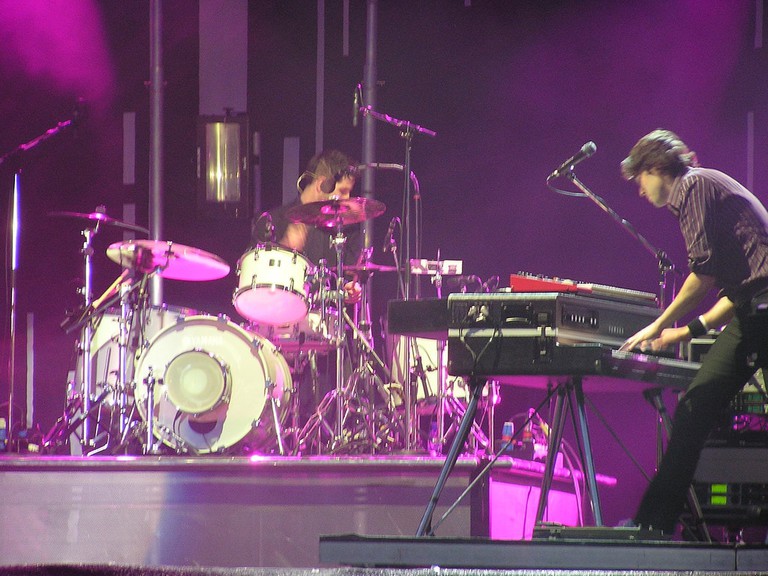 Every June or July, the war-ravaged ruins of St. Catherine’s Church wears a festive outfit as the St. Katharina Open Air Concert is celebrated with a lot of fanfare. The festival promises music as well as live theater performances by internationally acclaimed (and sometimes legendary) performers. 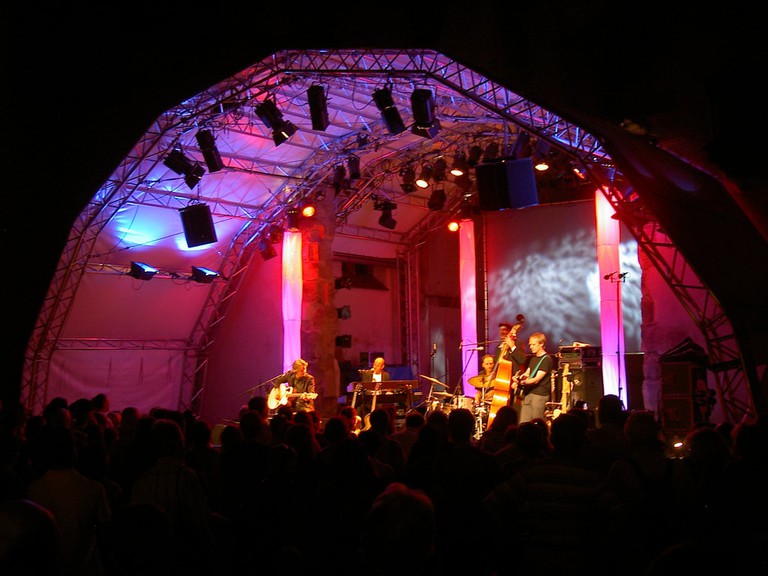 As you indulge in the delightful sights and experiences of Nuremberg, remember that there is a world of wonder waiting to be explored below your feet! Take a tour of the creepy dungeons in the vaulted cellar of Nuremberg’s City Hall to understand how prisoners were held, questioned, and tortured around the 14th century. Be prepared to hear a lot of gruesome stories on the tour.

The dungeons are not the only interesting thing about underground Nuremberg. Directly under Nuremberg Castle is the bunker that was used to protect the most precious artwork of the city from bombing raids during WWII. This 24-meter deep network of rock passages is today a museum displaying the artwork that survived WWII, as well as guard rooms, musical instruments, clocks, furniture, etc., from the bygone times. 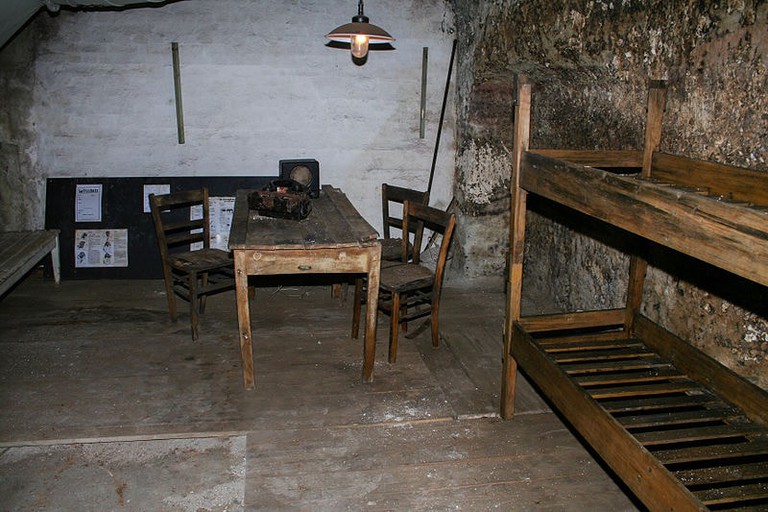 If you are a fan of automobile sports, you will be thrilled at the DTM (Deutsche Tourenwagen Meisterschaft) Norisring Speedweekend. Snazzy vehicles whizz around the two-kilometer-long track 82 times amid a packed stadium. A camping area nearby allows fans to pitch their tent in order to up the excitement quotient. 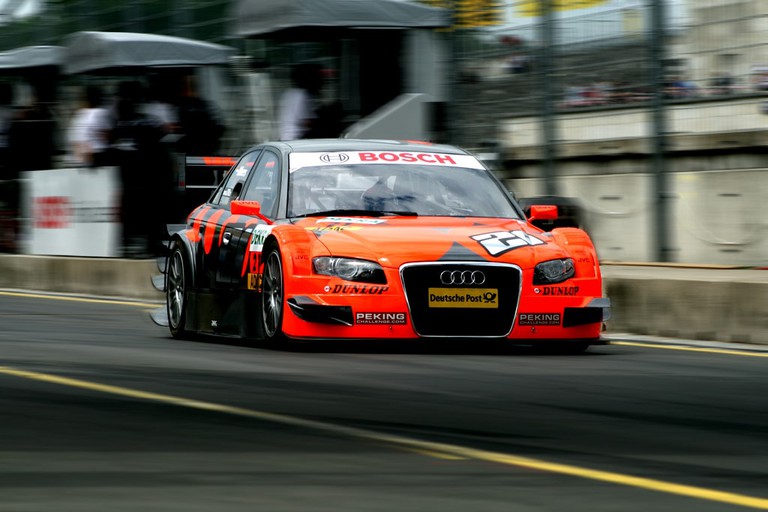 Bardentreffen (Meeting of the Bards)

If you can attend only one music festival in Nuremberg, choose the Bardentreffen. Singers from around the world rock the city across several stages in Nuremberg, entertaining 200,000 music fans from all over the country and beyond. Upcoming talents as well as famous musicians take part in this charming festival, filling the streets of the city with music of various genres and styles. 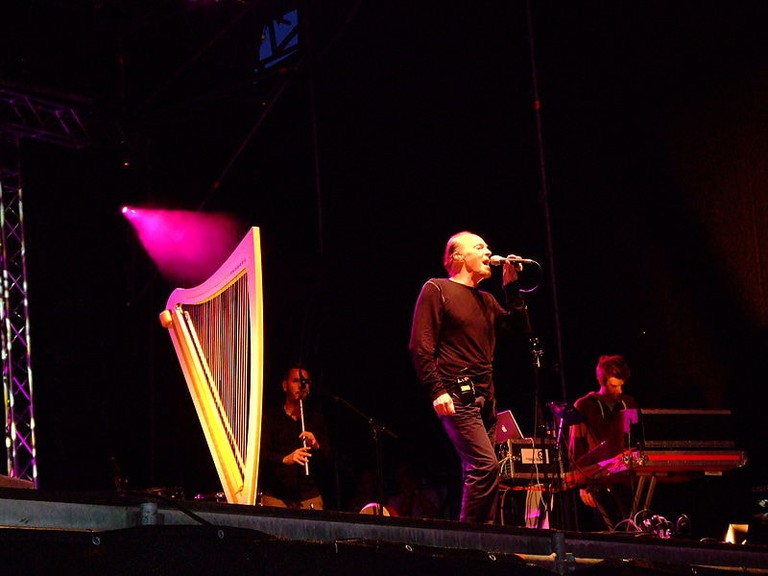 The Medieval Castle Moat Festival promises a galore of fun and entertainment for the entire family. Over three days in September, sword fighting, falconry, street theater, children’s shows, fire breathing, and more ensure that the city basks in a medieval party atmosphere.