A Vacation Guide to Puerto Rico's Island of Vieques 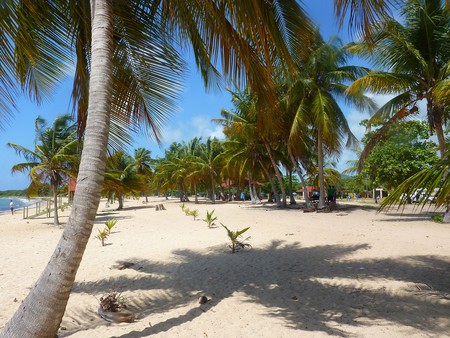 Vieques is one of the islands forming the Puerto Rican archipelago. Located off the southeastern coast of Puerto Rico, it’s known for its beautiful beaches, and a quick jaunt to this island should be on your vacation to-do list. Vieques has a history and attractions all of its own, and the following information can help guide your travels in this wonderful place.

A brief history of Vieques Island

The history of Vieques is in many ways tied to that of the main island, but there are certain moments that are specific to the small island. Centuries ago, and similar to the main island of Puerto Rico, Vieques was inhabited by an indigenous community and was ruled by Spain. Then under United States rule, Vieques was used as a military site where bombing exercises were practiced. A national campaign was carried out in the late 1990s and early 2000s that resulted in the cessation of military practices on the island. Former military bunkers can still be found on the island today, and visitors can have the unusual experience of seeing them in person. 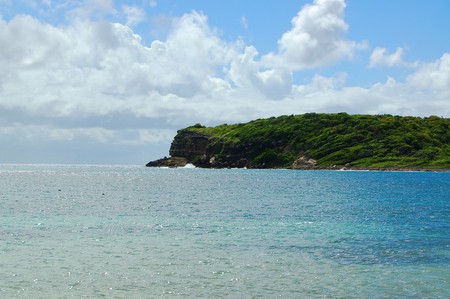 Where to eat and stay

There are many accommodations on the island, and an option exists for practically every traveler depending on their wishes. These options include boutique hotels, and hotels that are perfect for honeymooners. Among the notable hotels on Vieques are Hacienda Tamarindo, a W Retreat & Spa Resort, and Hix Island House. In terms of dining, there are a lot of options as well, including El Quenepo, Next Course, and Bananas Bar & Grill. 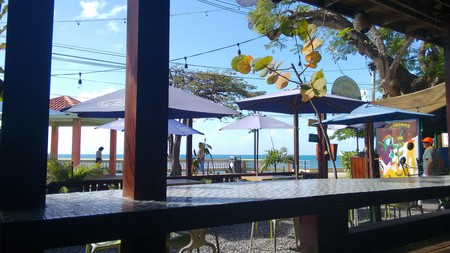 There are many activities and stunning places to explore during your time in Vieques. Art lovers can check out various galleries like Siddhia Hutchinson Fine Art Gallery and Luna Loca Art Gallery and Gift Store. For the history buffs, a small fort on the island called Fortin Conde de Marisol can be visited, and it’s located in a spot that has impressive views.

Water activities are aplenty in and around the island and include swimming at numerous beaches including Playa Caracas, and scuba diving in a variety of places like Blue Tang Reef and Lobster Reef. In addition, visitors can also go snorkeling, play or lounge on the sand, and ride horses by the beach. At Mosquito Bay, visitors can check out the bioluminescent or glow-in-the-dark waters by kayak or boat. There are few bio bays worldwide, so the chance to stop by one of Puerto Rico’s three glowing bodies of water is a can’t-miss opportunity.