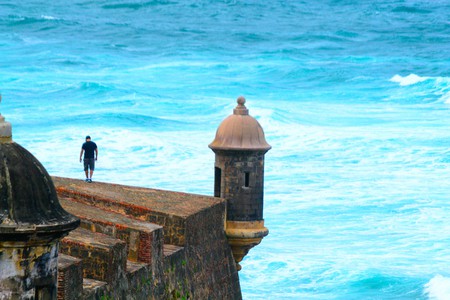 Language is an important part of any country since words carry cultural meaning, and it rings true in Puerto Rico. just the same. Some phrases go in and out of style, enjoying varying amount of popularity, but they make an impact nonetheless. The following six phrases will help visitors start to speak like people in Puerto Rico do, and provide a much needed introduction to how locals communicate.

This phrase literally translates to “older than the cold” in English. Puerto Ricans use this phrase when they want to say that something or someone is really, really old.

Juan Bobo is a popular, folkloric character in Puerto Rico whose name is “Juan the dummy.” and he is known for not being very intelligent. In a story about him, Juan Bobo had a pet pig that he dressed and over-accessorized; the pig is referenced in this phrase, that means “like Juan Bobo’s pig” when translated. Say this when someone is wearing too many accessories to the point that it’s not flattering. 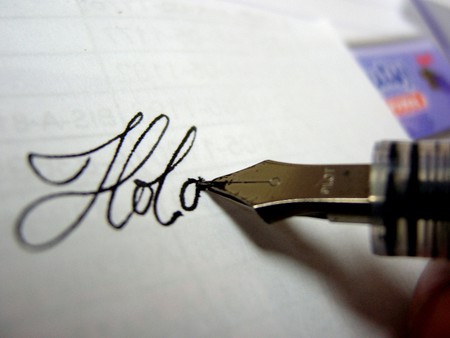 San Juan has a statue of dedicated to Christopher Columbus (Cristobal Colón), the Spanish explorer that claimed Puerto Rico as a Spanish territory. This phrase translates to “when Columbus lowers his fingers” and references the aforementioned statue. People say the phrase when they mean “when hell freezes over” because like with Columbus’s fingers, both events will never happen.

Say this phrase, which translates to “longer than the hope of a poor man,” when you can’t see an end to something. The phrase comes from the idea that someone with a low-income always has hope that the situation will get better in the long run. 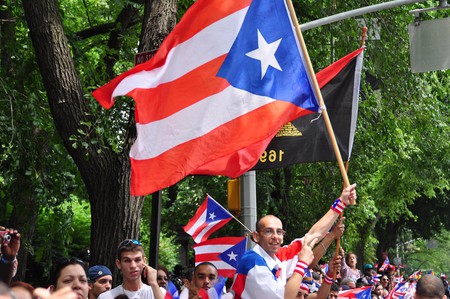 In English this phrase translates to “eating a cable,” but it means to be bored. It’s commonly said as “me estoy comiendo un cable” or “I’m bored.” Puerto Rican phrases are definitely creative, and this is an example of that.

According to Project Gutenberg, “estar al garete” means “Without direction or purpose.” The expression is originally nautical, meaning “adrift,” but it is usually with “a lo loco” (literally, “like a madman”; with no course).” The phrase usually refers to a person. 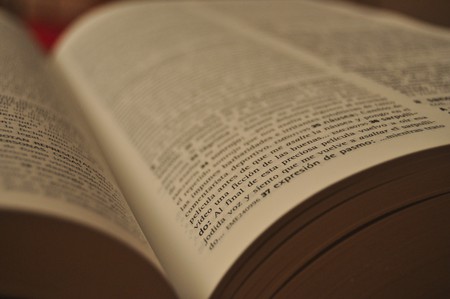 Pages of a Spanish dictionary | © Kalliop3/ Flickr
Give us feedback