The Best Caribbean Beaches to Visit in 2017

Beach | Public Domain Image
Beaches are a part of life in the Caribbean for locals and visitors alike. Whether searching for the ideal water sports venue, perfect sand, splendid isolation, rustic charm or euro-chic, there’s a beach for everyone. With literally thousands of islands in the Caribbean, the hardest thing is choosing which beach to visit. A nice problem to have, and one that Culture Trip can help solve – here are the best Caribbean beaches to visit in 2017.

This public beach is one of the best in the world – anywhere. Located at the western end of Grand Cayman, the entire beach faces the sunset; the giant red orb dipping below the uninterrupted horizon never fails to impress. This is what people picture when they close their eyes and imagine the Caribbean. A number of hotels, apartment blocks and fabulous private properties line the beach, but none are high rise and don’t detract from the natural beauty. Most of the hotels also have top-class restaurants open to the public. This beach has something for everyone: beach bums and sporty types can play volleyball, parasail or just soak up the rays with a cocktail, whereas water sports enthusiasts can delight in snorkelling and scuba diving amongst the coral reefs and shipwrecks. 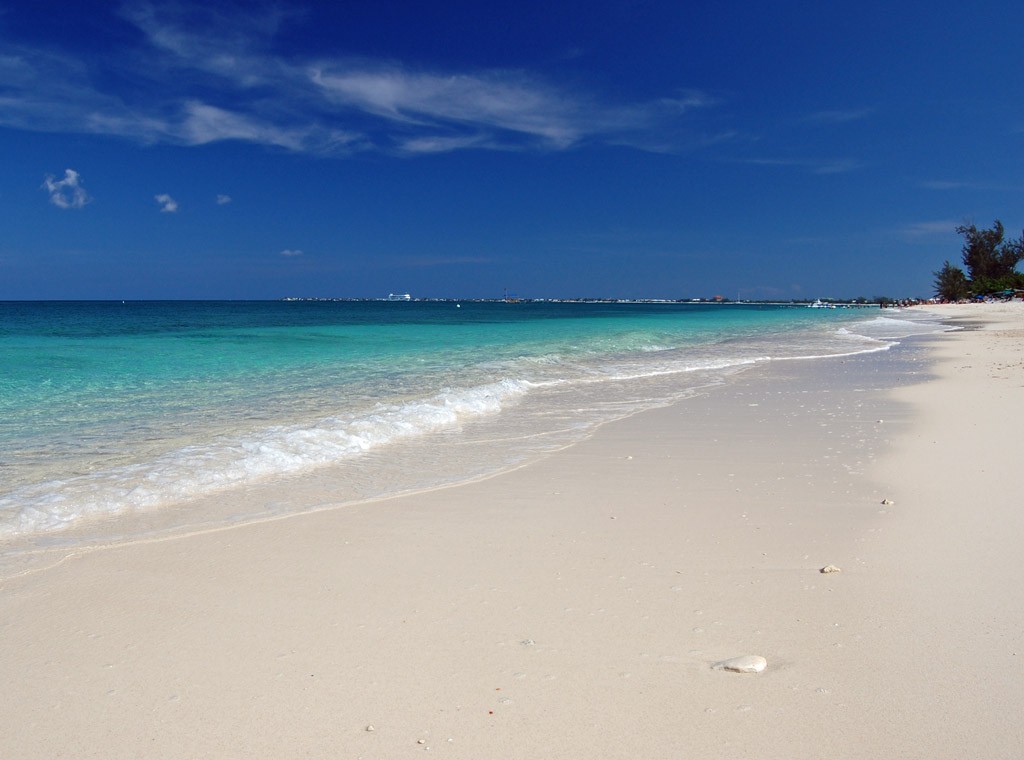 This exclusive French Caribbean island brings a touch of euro-glamour to the Caribbean. This is the place to see and be seen – the island isn’t easy to reach, but well worth the journey and the beach at St Jean is one of the highlights. Imagine transplanting the best of the Cote d’Azur into the tropics; the chic style, the relaxed wealth, the food, the wine. One of the things that marks the French islands out from the others is the quality of the cuisine – produce shipped in from France makes for uncharacteristically good food in the Caribbean. At the beach itself, enjoy the clear turquoise waters and the soft sand. The beach is actually split in two by the exclusive Eden Rock hotel, which has fabulous views from the restaurant and a cool beach bar. 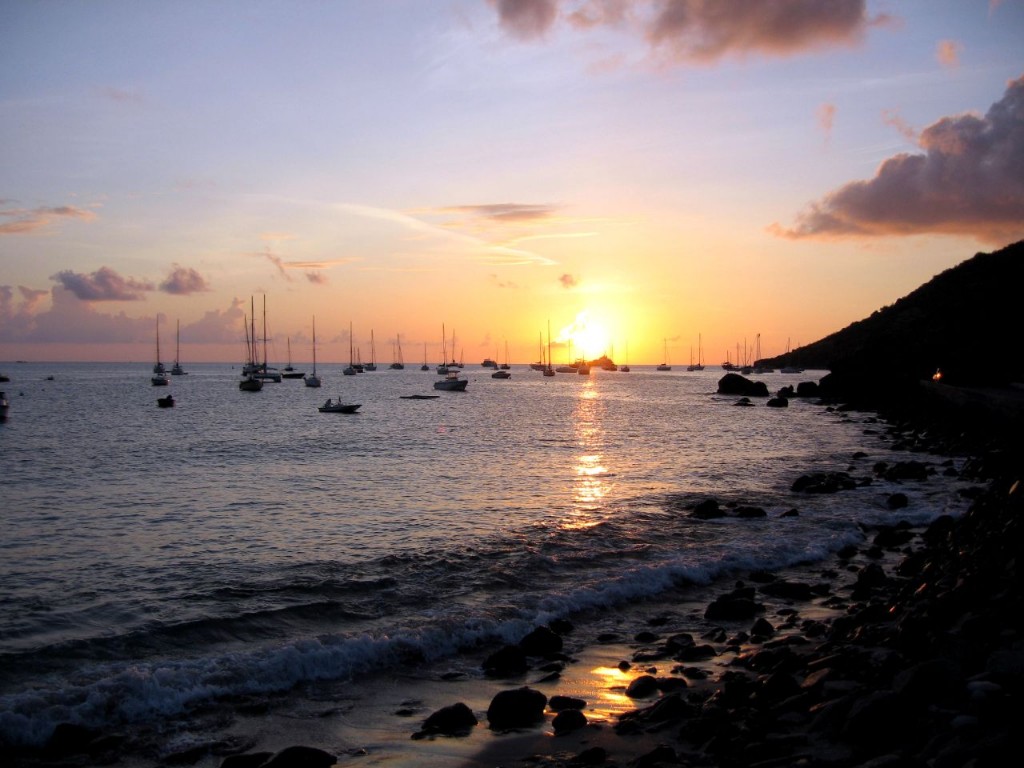 One of the last remaining free public beaches in Jamaica, Winnifred beach is a true tropical secret. Situated in north east Jamaica in the island’s safest and greenest parish of Portland, Winnifred requires a bit of local knowledge to find. A broken side road rumbles towards the coast from the highway, before becoming a steep rutted track that weaves down between tropical trees. The trees part to reveal a rustic Caribbean paradise that bestows an instant calm on anyone making the effort to visit. Hand-built wooden shacks sit amongst the trees on the beach selling fresh made conch soup, jerk chicken, local fish, coconut water and Red Stripe beer. There’s rarely more than a handful of people on the beach, and the local vendors are chilled and friendly – no hard sell here. Spend the day swimming, sunbathing and enjoying the fresh seafood. 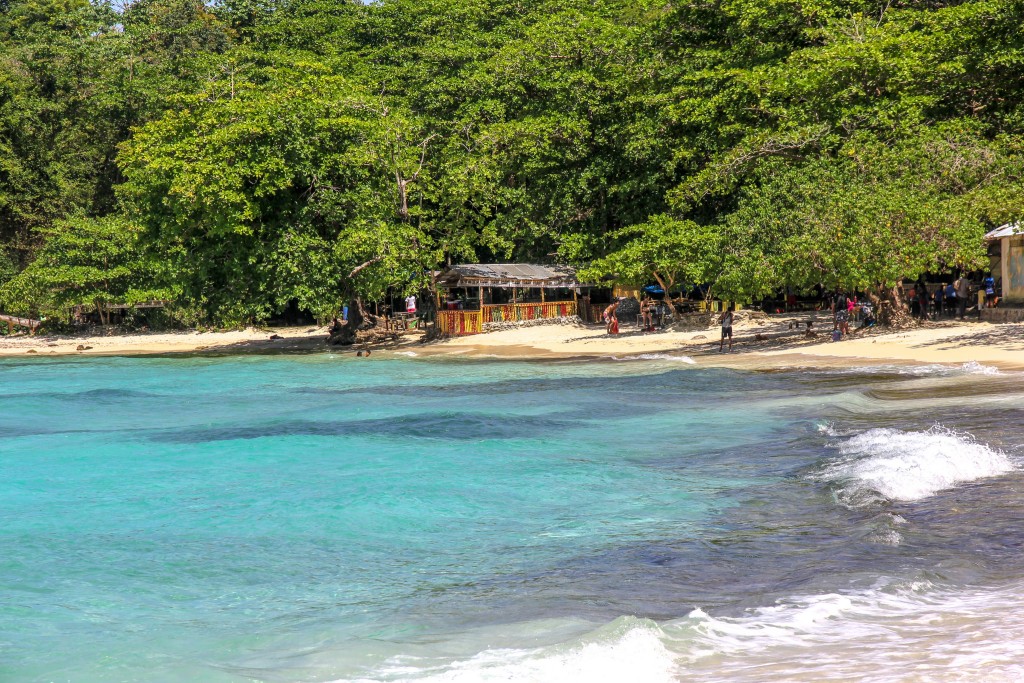 Mullins is a beautiful small beach on the west coast of Barbados, popular with locals and the international set. The gorgeous yellow sand dips gently into the clear blue sea, which is just perfect for swimming. If all that lounging on the beach becomes too much like hard work, there’s the great Beach Bar and Grill, serving casual cuisine and delicious cocktails right on the beach. Regular barbecues set the right sort of mood for this laid back yet beautiful beach. 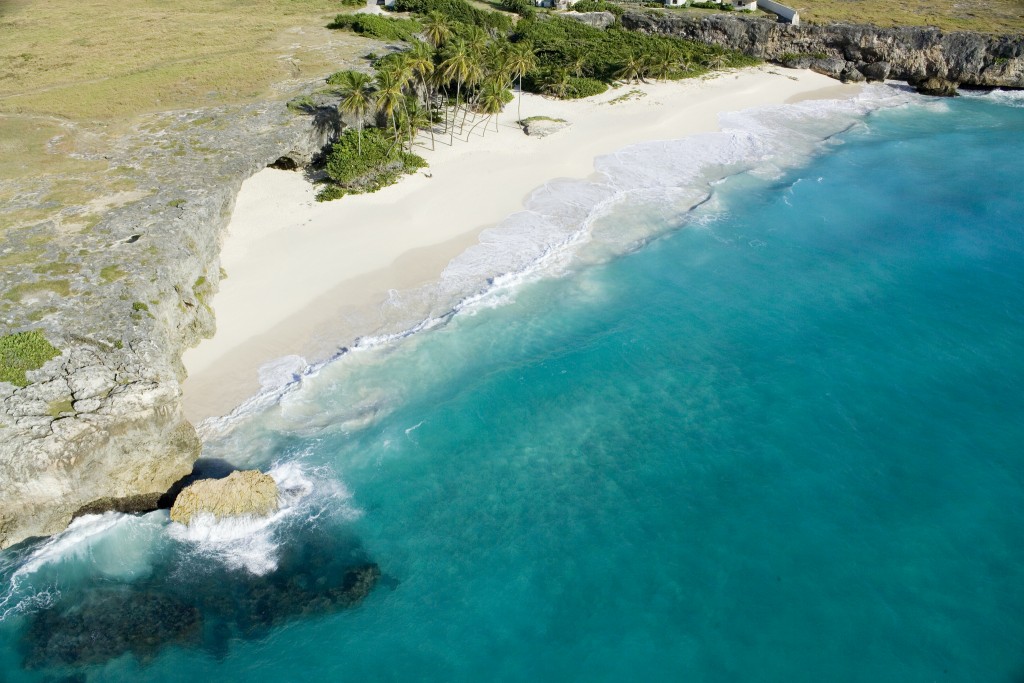 Also known as Lambert Bay, this is one of those beaches that, seen from the aeroplane on way to the island, appears to be the epitome of a castaway beach. Wide, yellow sands flanked by a crescent of green hills lend a sense of fabulous isolation to the beach. In fact, there’s a small resort nestled among the trees, but the villas are hidden by the palms, and at certain times of year eerily quiet. This is one of those beaches that you can truly have to yourself; perfect if you subscribe to the idea that hell is other people. The facilities are sparse, so bring a picnic and enjoy the peace and quiet. The swimming is good, but watch out for the rip tide. 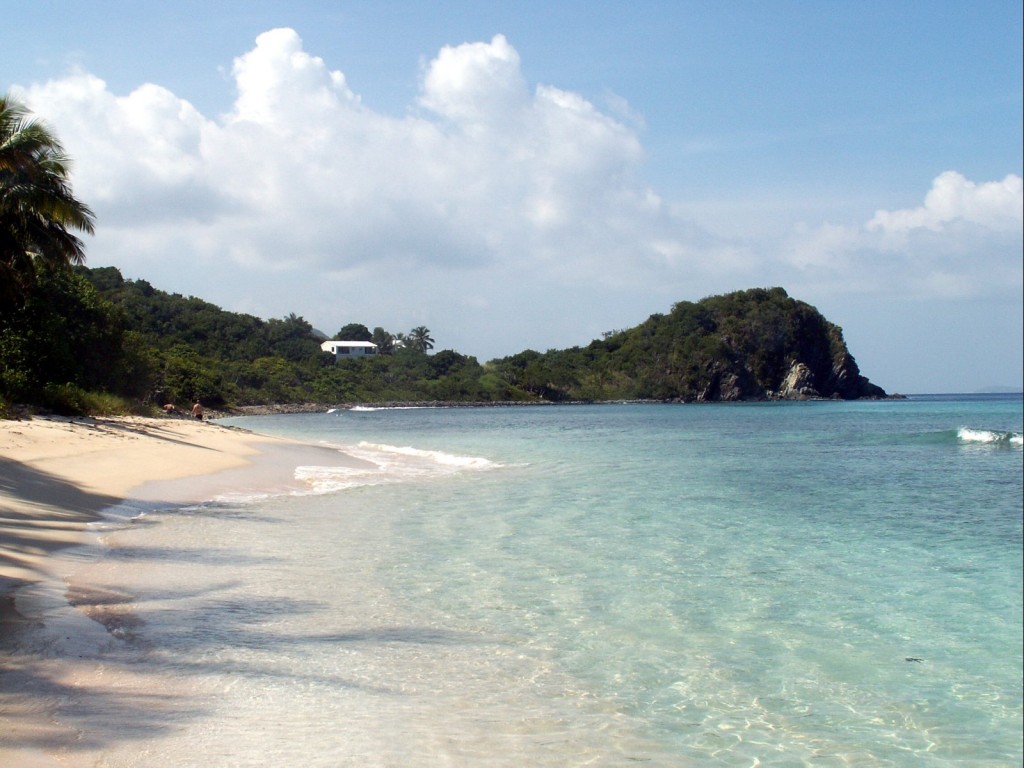 Harbour Island, one the smaller, less commercial islands in the beautiful Bahamas, has a pretty pink tinted beach. The sand, actually finely ground coral and shell, has a slight pinkish hue which is best seen as the sun sets. This beautiful beach is great for swimming, snorkelling and general escapism. This might be one of the quieter islands, dominated by cute pastel coloured buildings rather than big resorts, but it’s still possible to glam it up; Harbour Island strikes a good balance between a laid-back vibe and casual elegance. 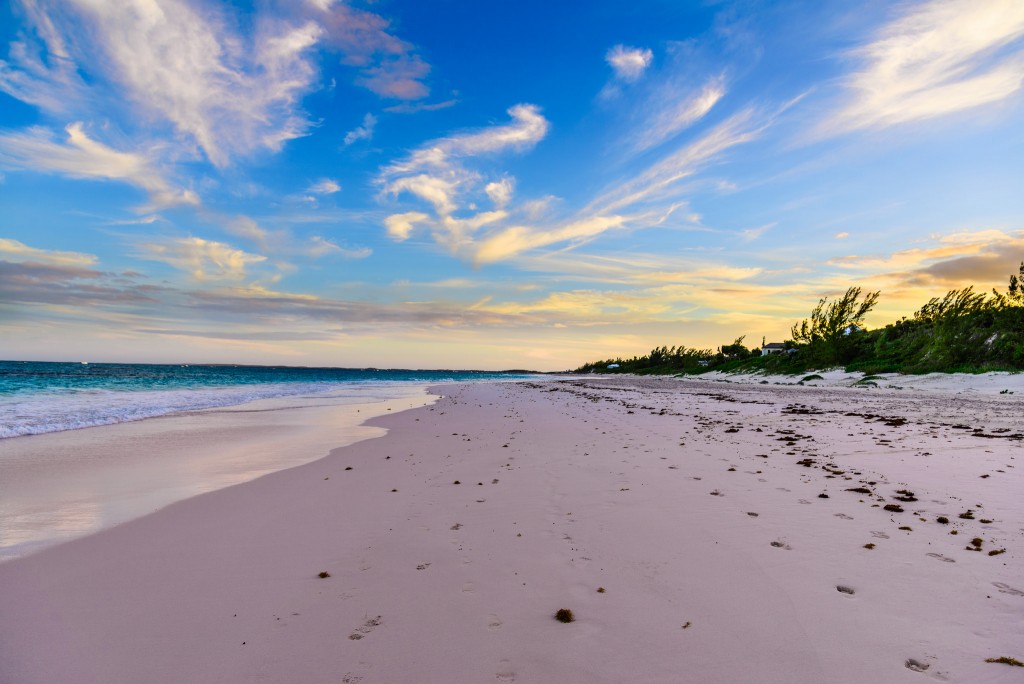