The Greatest Poets from Thailand You Need to Know 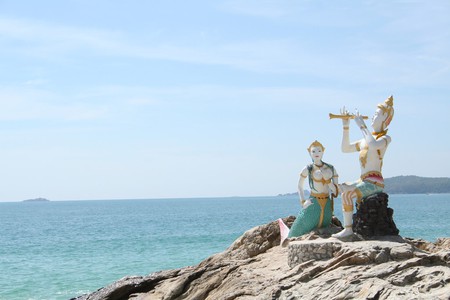 Poetry is often said to be the least Westernised form of Thai arts. From those that penned their works hundreds of years ago to those still working today, here are 10 of the greatest poets from Thailand.

Also known as Sunthorn Phu (and nicknamed The Drunk Poet), Phra Sunthonwohan was a royal poet during the Rattanakosin era. He originally wrote during the reign of King Rama II, becoming a monk after the king’s death. He later, however, left the monastery and became a royal poet again during the rule of King Rama III. He is famous for several epic poems, including one of Thailand’s most well-known poems: Phra Aphai Mani. With more than 48,000 lines, Phra Aphai Mani is a terrific tale of mythical creatures in a fantasy land, though many people believe that the poem has deeper anti-colonisation meanings. Other celebrated poems by Phra Sunthonwohan include Nirat Suphan and Nirat Phukhao Thong, tales of his journeys to Suphanburi and the Golden Mount respectively. 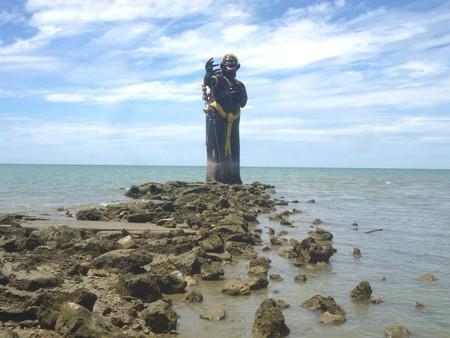 Chiranan Pitpreecha was born in 1955 in Trang Province. Once a member of the Communist Party of Thailand, many of her poems contain strong social messages. She was also a fearless student activist. Her strong feminist stance comes through clearly in much of her writing. Her poetry has led to her regularly being included on lists of influential Thai women. Pitpreecha’s works have been translated into several languages and some of her poems have received awards from various bodies. Famous poems include Cracked Pebble, First Rain, and Missing Leaf.

King Rama II, also known as King Loetlanaphalai and Phra Phutthaloetla Naphalai, is also commonly referred to as The Poet King. Another Thai monarch who was an accomplished poet as well as a great leader, King Rama II’s rule is often referred to as the Golden Age of Rattanakosin Literature. Indeed, the period is also said to have been something of a cultural renaissance, with a strong focus on traditions, culture, and the arts, after a number of wars and battles. He wrote a version of the Ramayana / Ramakien, and re-wrote earlier works to update them and make them more in keeping with the times. 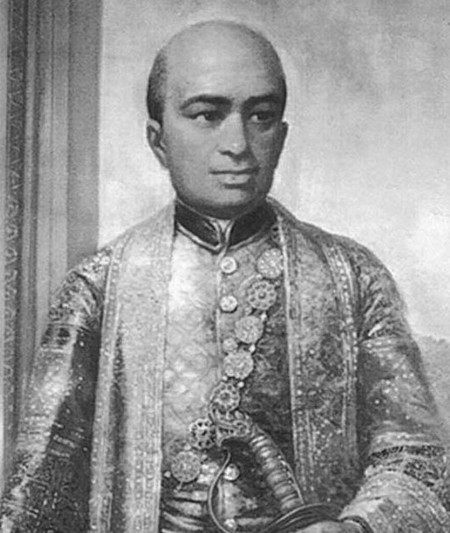 Tang Chang was of Chinese-Thai heritage and born in Thonburi in the 1930s. As well as being a renowned poet, he was also a writer, artist, and philosopher. He preferred to exhibit his various artistic works at home and away from mainstream venues; his works were more popular among alternative groups of society. Chang’s poems combined social commentary and issues and those of a more personal and reflective nature about life, family, and nature. Several poems were translated into English and collections include Black Cover and An Art Diary. Examples of individual poems include The Dawn, Wide Open Sky, Past Images II, and Orange Colour.

Prince Thammathibet Chaiyachet Suriyawong, often referred to as Prince Narathibet or Prince Kung, lived during the 1700s. His father was King Borommakot, one of the rulers of the powerful Kingdom of Ayutthaya. The prince died at the hand of his father, unable to withstand torture following plots to assassinate his father and family, admissions of having had relations with many royal concubines, and for his role in killing monks and other prominent members of the kingdom. Despite his terrible deeds, the prince is remembered for being one of Thailand’s best poets. He regularly wrote about nature, traditions, and women. He was also known for being a master of nirat, a type of poetry that details a journey and a lover’s longing thereafter. 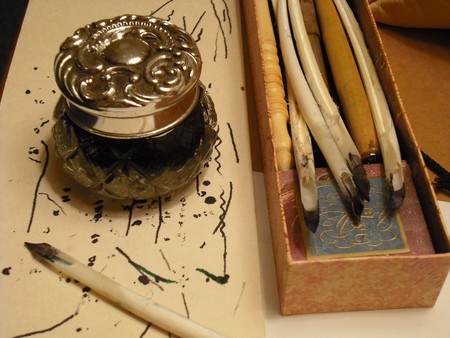 Quills and ink, the tools of the poet | © Student of Rhythm / Flickr

Angkarn Kalayanapong was born in the province of Nakhon Si Thammarat in southern Thailand. He began writing poetry from an early age and later expanded his artistic talents to painting and drawing as well. In 1989, his talents resulted in him being named as a National Artist of Thailand. He won several awards and was held in high esteem. He chose not to follow typical rules and poetic traditions. Some people criticized his works for this, but many considered him to be a trailblazer in contemporary poetry. Famous works include Nirat Nakhon Si Thammarat, Panithan Kawee, and Lamnam Phu Kradueng.

King Rama VI, also known as King Vajiravudh, ruled from 1910 until 1925. Born in 1880, the king worked hard to promote a sense of pride and nationalism in Siam, something often referred to today as Thaification and the related concept of Thainess. He was a talented translator, writer, playwright, journalist, song writer, and poet. He created more than 2,000 written works of various types, covering social issues, morality, culture, patriotism, and other themes. Many of his works were influenced by Hindu texts, particularly the Ramayana. 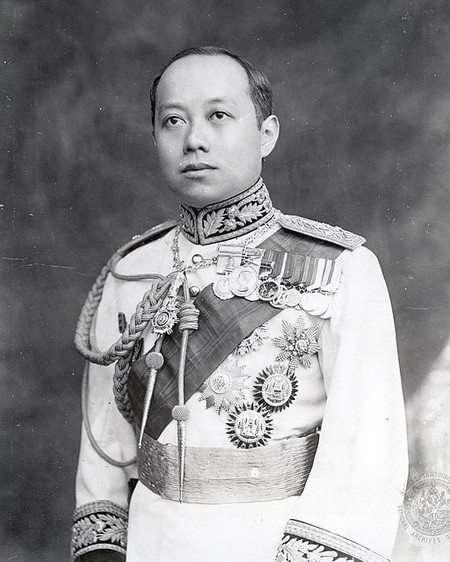 Angkarn Chanthathip is a modern-day Thai poet. He was born in northeast Thailand, in Khon Kaen, and is a member of a poet’s collective called Poets Ahead of Ram. His poem entitled The Heart’s Fifth Chamber helped him to win the South East Asian Writers’ Prize in 2013. He typically writes about love, hope, and life. Other works include Other People’s Hell, Other People’s Heaven, No Gifts from War, and Returning to Visit my Love.

Prince Vasukri, also known as Paramanuchitchinorot, was a son of King Rama I. His long and tongue-twisting full title was Somdet Phra Maha Samana Chao Kromma Phra Srisugatakhatiyavamsha, and he served as Thailand’s Sangkharat. Translated as the Supreme Patriarch, this is the head of all of Thailand’s monks. His poems often covered spiritual themes, specifically related to Thai Buddhism. Lilet Taleng Phai was one of his more well-known epic poems, telling the story of how King Naresuan defeated Burmese invaders close to Suphanburi. 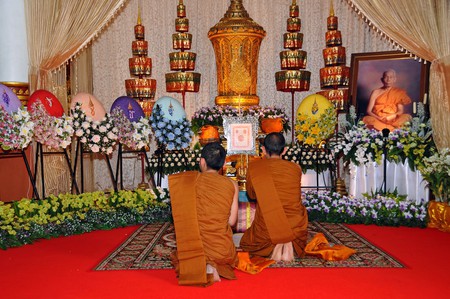 Born in 1957 in Nakhon Sawan, Saksiri Misomsuep sometimes also writes under the pen name of Kittisak. He has won several awards and prizes for his works, including the Silpathorn Award in 2005. This particular award recognises living contemporary artists who have made a significant contribution to Thai arts and culture by the middle of the career. That Hand is White is one of his more famous poetry collections. It has a real-life feel to it, as it examines environmental issues, religion, capitalism, poverty, and urban life.