The Correct Way To Pronounce 'Phuket' 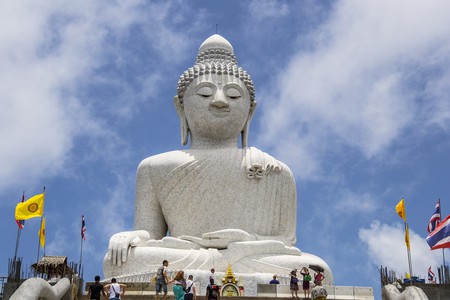 Make sure to master the pronunciation | © rduxenneuner/Pixabay

Thailand’s largest island, Phuket, might only have a small name, but it’s one that is constantly mis-pronounced by tourists. Here’s the right way to say it — and no, it doesn’t sound like a curse word.

When it comes to Phuket, most people visiting for the first time pronounce it as though it’s something they say before downing a shot, bungee jumping or some other brave activity — in short, they say something that sounds like “f**k it”. While this might be the right attitude to have when it comes to trying new things and embracing new and wonderful cultures, it’s unfortunately miles off the proper pronunciation. 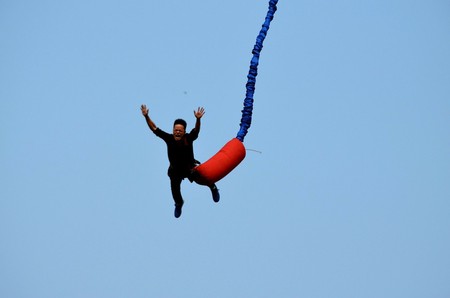 Many also tend to pronounce it as “Foo-ket”. This is also wrong, but it’s at least half right. The standardisation of Thai into the English script can leave people scratching their heads, as often things sound totally different to how they’re written. While English speakers often pronounce the “Ph” in words as an “F” sound, Thais tend to pronounce words beginning with “Ph” with a stressed “P” sound, meaning that Phuket is actually pronounced “Poo-ket” or “Poo-get”.

Make sure to master the pronunciation | © rduxenneuner/Pixabay

Phuket isn’t the only place in Thailand that travelers get wrong. The gorgeous islands of Koh Phi Phi are pronounced “Pee Pee”, not “Fee Fee”, and the province they’re located in — Krabi — is pronounced “Gra-bee”, not crabby. Bangkok’s main airport, Suvarnabhumi, is pronounced “Su-wan-na-poom”, which will come in handy when it comes to ordering a cab. Thai can be a tricky language, but after mastering a few handy phrases and place names, you’ll be one step closer to blending in like a local. 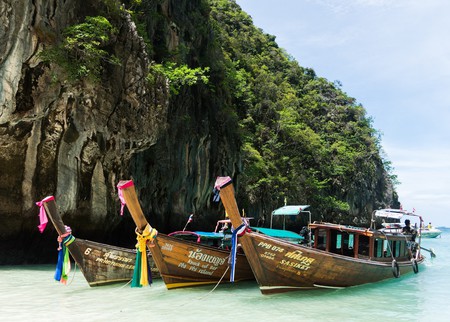 Pee Pee, not Fee Fee
Give us feedback