Reasons Why You'll Fall in Love With Thailand's People 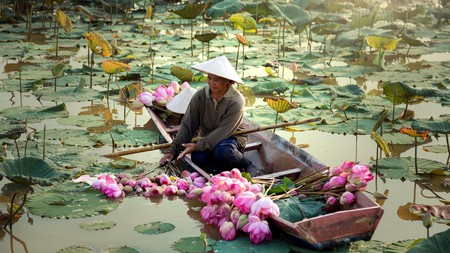 Thailand has beautiful tropical islands, delicious street food and some of the best beaches in the world. But the true beauty for visitors is being able to spend time with the local population. Here’s why you’ll love meeting the Thai people.

Consider joining Culture Trip’s specially curated trip to Northern Thailand or Southern Thailand to experience some of the country’s most alluring destinations with a small group of culturally curious travellers. 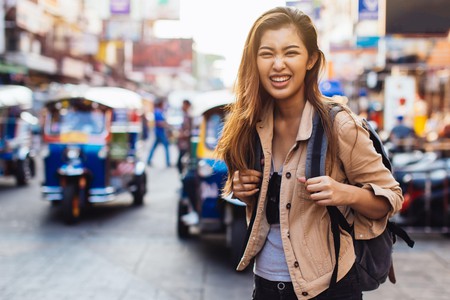 Thailand is known as the Land of Smiles, and that doesn’t just refer to the tourists. Fashions and trends come and go, but one thing Thai people always seem to be wearing is a smile – and here, it’ll never go out of fashion. From a cashier at 7-Eleven to the old ladies you’ll meet on the street, smiles are everywhere, and can have a huge impact on your day.

The friendliness of the people is evident from the get go; taxi drivers will ask where you’re from and will make an effort to connect with you, whether it’s mentioning a football team or asking about your travel plans. Anywhere you go in the country, there’ll be people wanting to engage with you, and that’s a likeable quality in our books. 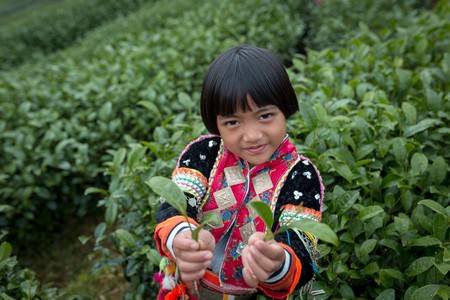 Whether it’s because tourists are a vital part of the economy or because they’re naturally that way, Thai people will always help you. From recommending restaurants to helping with directions, they make visiting a foreign country and culture that bit easier. Despite the language barrier, they’ll go to extreme lengths to try to help – a trait that’s admirable and amiable in equal measure. 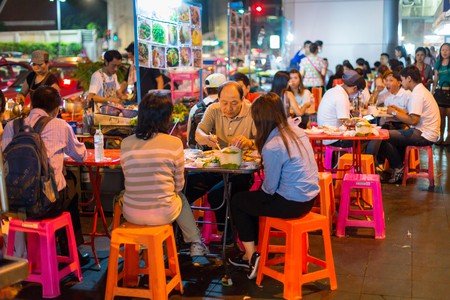 While there are always exceptions, the vast majority of Thais you’ll come across are unpretentious and down to earth. You’ll find doctors eating street food alongside farmers, professionals driving the same trucks as labourers and everybody feels comfortable in shorts and a t-shirt.

They make an effort to communicate 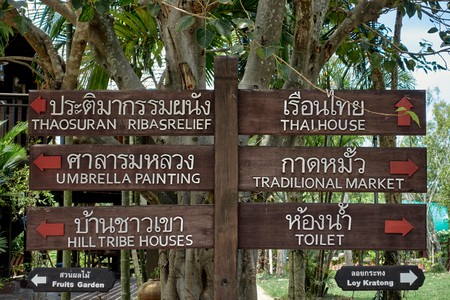 Anyone who has ever been to Thailand will know just how hard it is to learn the Thai language. Fortunately, Thai people will try their hardest to speak in English with you. They might not have the pronunciation, and they may make mistakes, but they put the effort in – and that’s a redeeming quality. 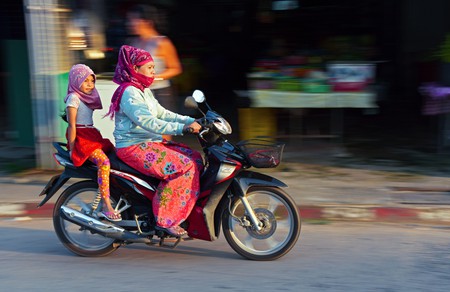 While Thailand is overwhelmingly Buddhist, they live peacefully alongside Muslim communities and farang (foreigner) enclaves. Problems between ethnic groups in Thailand are few and far between, and everyone can live freely and practice their faith in any way they want. 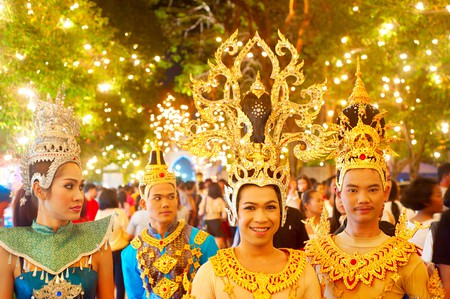 While many who talk about Thailand might mention “ladyboys”, in Thailand there are no jokes to be made. The transgender community are widely accepted here, and same-sex couples are common and accepted too. 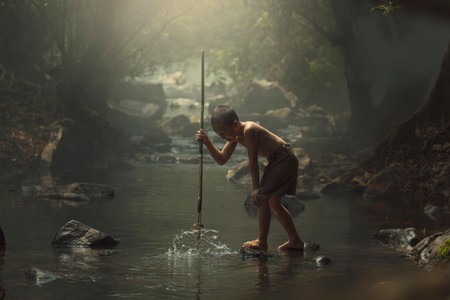 When it comes to passion, few come close to Thai people. Whether they’re passionate towards their king, their country or their sports team, you bet they’ll let the world know and won’t hear a bad word said about them. They’re a people who also embrace tradition just as willingly as they would modern trends. If Thai passion could be bottled and sold, you might finally get around to finishing that project you always wanted to do – until then, we can only admire and learn. 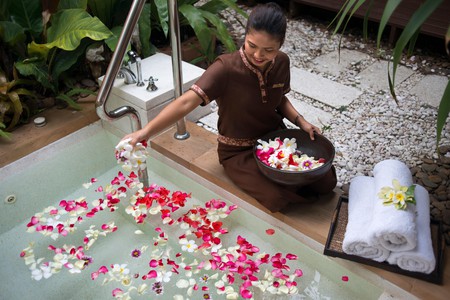 From homestays to food markets, Thai hospitality is hard to beat. They’ll do everything to make you comfortable, from cooking non-spicy versions of Thai food to sharing their tables at busy night markets. It’s easy to take for granted, but when you’re tired and far from home, it’s these little things that make a big difference.

You’ve finally decided to ask for your favourite dish in Thai. Only, it doesn’t quite go to plan, and instead of getting your spicy papaya salad, you’re fairly certain you said something offensive. But the best thing? They don’t mind. They’re happy you’re putting in the effort, and they’ll help you to get it right. 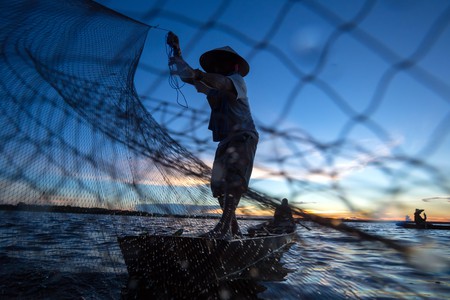 For many Thai people, there’s no such thing as a nine to five – Dolly Parton mustn’t have made it this far – and many don’t get the weekend off. Despite working long hours for little pay, little rest and few holidays, you wouldn’t think it. Work is carried out to a high level, and service is always performed with a smile. Suddenly, your 9am meeting after a weekend of frivolity doesn’t seem so bad. 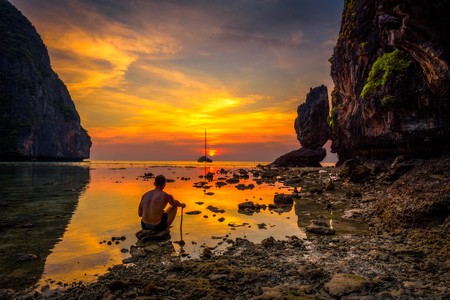 When a backpacker picks up a guitar and starts to sing (probably Wonderwall), it’s often an unbearable moment. But when Thais do it, it’s different. There’s a magnetism around the way they do things and the way they carry themselves that makes things seem effortlessly cool. From Bangkok trendsetters to beach-dwelling hipsters, Thailand has it’s fair share of cool people – and rather than looking to keep others out, they’ll let others in. And for that, we’re grateful.