Yogyakarta: Exploring The Heart and Soul of Indonesia

Yogyakarta, or Jogja, as it’s often lovingly called, is more than just a home to majestic temples and palaces. It’s the stories and profound culture at its foundation that explain why people just keep coming back and finding reasons to stay. From history to notable tourism experiences, discover the heart and soul of Java.

Among the country’s 34 provinces, only two were granted ‘special region’ status: Aceh and Yogyakarta. For the latter, that means recognition and certain autonomies are still given to the monarchy of Yogyakarta, despite being part of the Republic of Indonesia. That leaves city planning, governance, and cultivation of culture in the hands of centuries-old tradition carried on by the monarchy.

So if you think Indonesia’s empires are of a distant past represented only by temple ruins and history books, a simple visit to Yogyakarta will prove you wrong. As traditional festivals and events are knitted into the fabric of daily lives, you’ll see the how the Yogyakarta sultanate is not only alive and well — it’s prominent.

The royal complex of Yogyakarta

Still today, the royal palace of Yogyakarta remains at the core of traditional life. The location marks the focal point of the Sultan’s entire territory, as it creates an imaginary line with Mount Merapi at its north, the Yogyakarta monument, and the mystical South Sea. 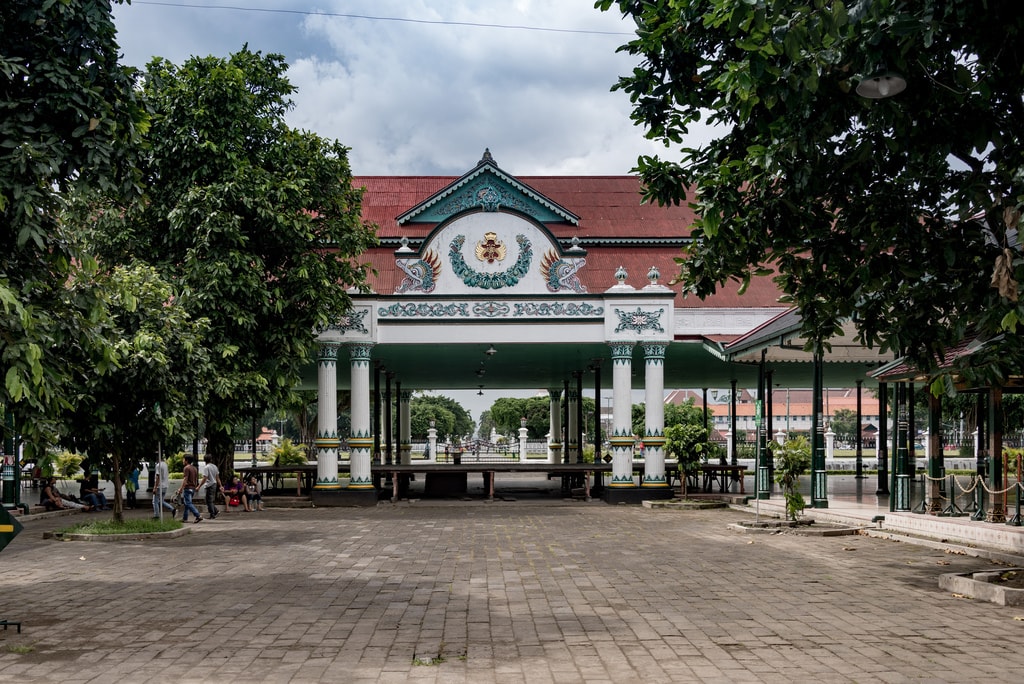 This palace is still home to the royal family, but parts of it are open for tourists. Different ceremonial rites are still carried out within its walls, some daily, others according to the traditional almanac. Even the architecture of this grand palace reflects profound symbols and philosophy of the Javanese in every little detail. At times you may spot abdi dalem, the loyal servants and caretaker to the kingdom, with their meticulously regulated manners and attire.

The great temples of Yogyakarta

It’s impossible to talk about Yogyakarta without mentioning the majestic ancient temples within or nearby its territory. Despite the Yogyakarta sultanate being officially Muslim now, the region still testifies to the height of influence from Buddhism and Hinduism during its earlier civilisations. Borobudur Temple, the largest Buddhist sanctuary in the world, is unmissable proof of that episode in history. The temple complex actually falls under the region of Central Java, but Yogyakarta remains the most popular hub for temple-hopping in the area. Plus, Yogyakarta and Central Java used to be one under the Mataram empire so the heritage tends to be very similar. 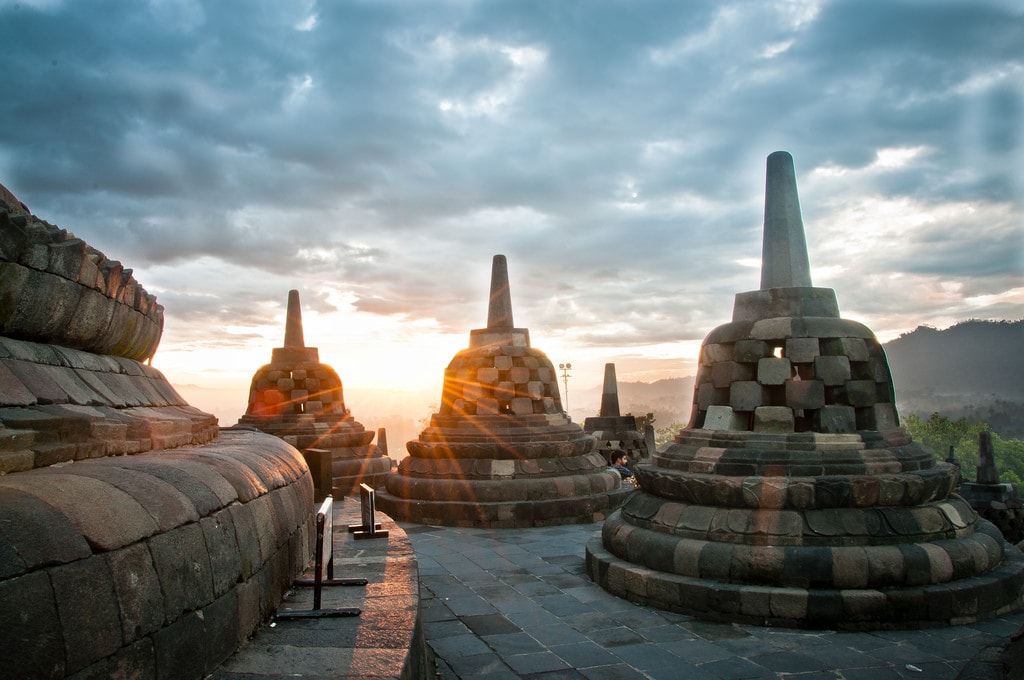 Another notable temple in Yogyakarta is the Prambanan Temple. Built in the 9th century, this temple honours the Hindu gods, but mostly Shiva, the god of destruction. The complex comprises hundreds of individual stone temples and shrines, with ornate stone carvings all over them. For those who want to see history come alive, stay until dusk to watch the glorious Ramayana ballet performed in the temple’s yard.

Preserving and cultivating their prized ancient culture is a quest taken very seriously in Yogyakarta. Both the sultanate and the private sector are inclined to adhere to the customs and traditions that raised them. From ethnic restaurants that incorporate heritage recipes, to a village of batik-makers, culture is secured on all fronts. By still carrying out the elaborate ceremonies and rituals of traditional Java, and teaching it to the younger generations, the sultanate continues to serve as a cradle of Javanese civilisation that was once dominant across the island. 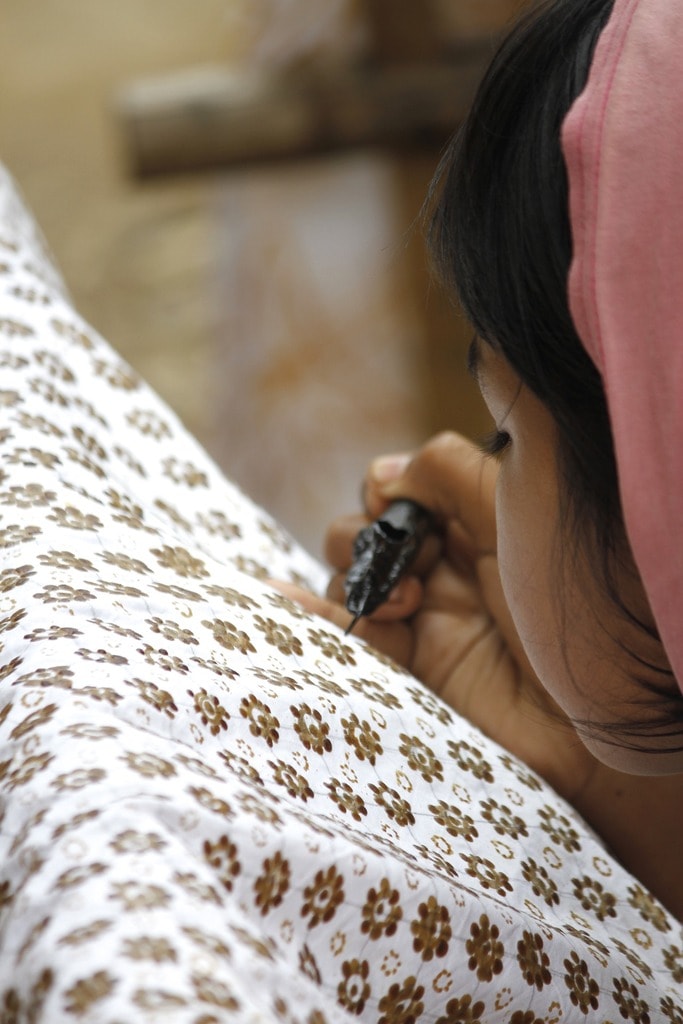 Ullen Sentalu is a private museum in Yogyakarta dedicated to conserving and showcasing Javanese culture. In the impressive collections of batik, relics, even photographs and letters, the museum captures memories, emotions, and visions from the city’s past. With the authentic collections acquired from the sultanate itself in grand, well-maintained buildings, this award-winning museum is also an unmissable tourism highlight of Yogyakarta.

Yogyakarta is a stronghold for tradition and culture. However, it still manages to strike a balance between the traditional and modern. Throughout the years, the monarchy has continued to demonstrate its readiness to adapt and embrace the best of both worlds. 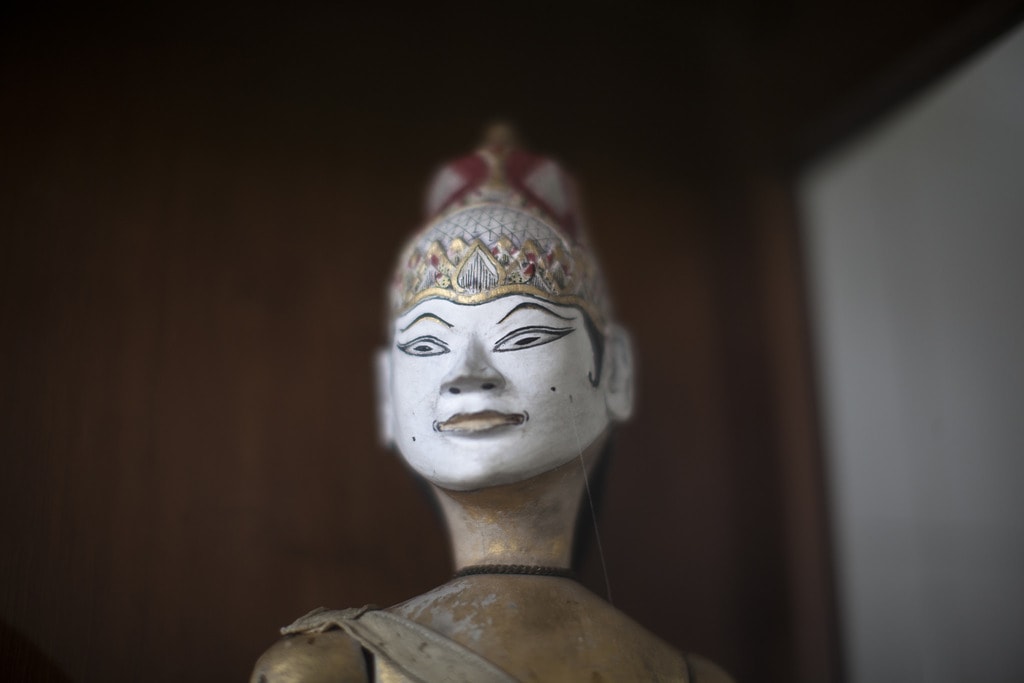 The traditional gudeg meal is now served in big fancy restaurants in addition to traditional warungs. Street art can be found in many corners, perhaps next to a house with ornate traditional wood carvings at its façade. And if your love of aircon doesn’t allow you to shop at traditional markets, there are always shopping malls and boutiques that sell the batik of your dreams.