How Do Hong Kong's Triads Recruit Their Members? 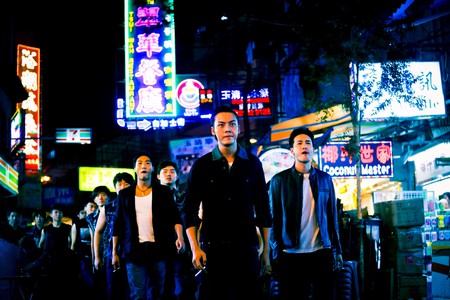 Triad gangs are Chinese criminal organizations, comparable to the Western mafia. Triads have been the subject of Hong Kong films, fiction and cartoons since the 80s, and despite Hong Kong’s low crime rate, the glamorization of tough-as-nails triad men is part of the city’s cultural identity. If you’ve ever wondered how the triads recruit new members in this day and age, here’s a primer on how and where they do it.

The original triad society was a secret organization known as the Hung Mun. It was founded in China in the 17th century with the aim of overthrowing the foreign Qing dynasty, which was ruled by Manchus, and restoring the ethnically Chinese Ming dynasty. In the 20th century, the Hung Mun split into multiple independent gangs. After the Communist Party came to power in 1949, many triad members escaped to Hong Kong, Taiwan and Macau. From then on, Hong Kong became the capital of the triads.

After World War II, it was estimated that of a population of 3 million, one in six people in Hong Kong were affiliated with a triad gang Nowadays, only around 100,000 people are triad members in a city of over 7 million. Although the triads are not as powerful as they once were, they still exist and the prospect of joining them can be attractive to certain segments of society, especially working class youths.

Many triad members become involved when they are still in their teens. Secondary schools in poorer districts in Kowloon and the New Territories serve as some of the triads’ most important recruiting grounds. Triad groups such as Sun Yee On and Leung Hing have been known by police to recruit in low-income districts such as Kwun Tong and Tuen Mun. Students who are already affiliated with triads are used to pressure their peers into joining. Sometimes, teens in these areas are forced to pay a fee to join a triad, even if they don’t want to. 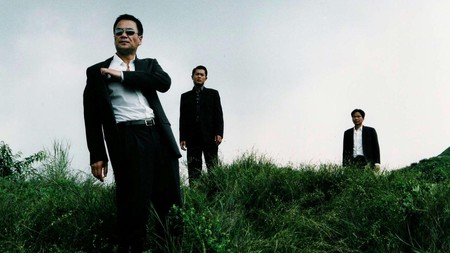 As Hong Kong society becomes ever more stable and white-collar, the triads face an increasing shortage of manpower. In the postwar era, Hong Kong was flooded with refugees, and the city’s poorest residents had inadequate housing, education and social services. Nowadays, only a small fraction of society can be called working class, and it’s much harder to the triads to find disenfranchised youth who think crime is their best option.

Young people are the main targets of triad recruitment. Students in Form Two or Form Three (the second and third years of middle school) are considered prime targets. At that age, they are less likely to face harsh sanctions if caught. While some students are extorted and intimidated into joining, others join eagerly in order to avoid bullying, gain access to drugs and alcohol, or get into bars and clubs. Others see working for a triad as a way to make some quick cash. 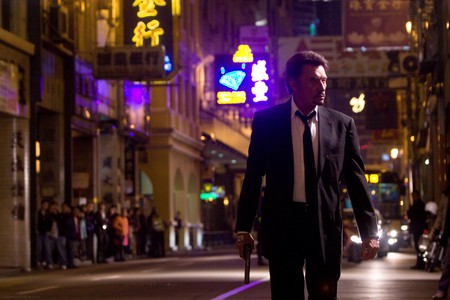 Triads in the 21st century

Just like any other segment of society, Hong Kong’s triads have adapted to the Internet age. Chat apps play an increasing role in recruitment and in keeping members in touch with each other. As a result, triad hierarchy is more decentralized that it was a few decades ago. Sporting tattoos and other distinguishing markers is also going out of fashion.

Revenue sources have also changed. Smuggling narcotics and running prostitution rings are no longer the triads’ primary activities. Instead, they’re making most of their money by smuggling high-demand seafood, including endangered fish, as well as selling counterfeit goods online. Some of the more traditional triad operations, such as smuggling cigarettes and running gambling dens, remain in place, but with diminished importance.