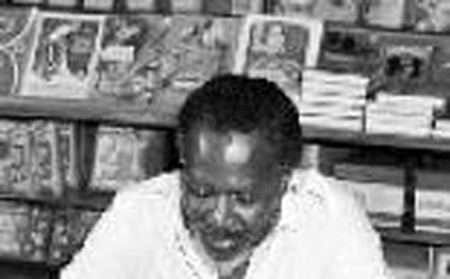 Deemed one of the most prolific and versatile Seychellois writers and revered as an exponent of the indigenous culture of the island nation, Antoine Abel has done his country justice through his literary accomplishments. 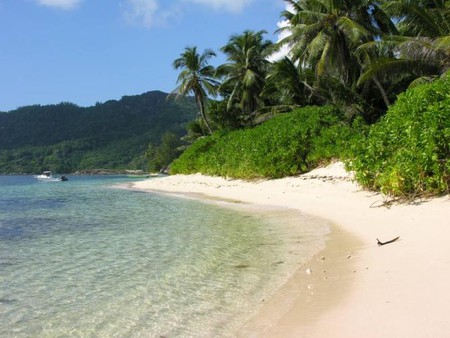 Antoine Abel (1934-2004) has left a profound legacy for Seychellois literature, shaping the course of the literary culture on this Indian Ocean archipelago. As Pat Matyot, another Seychellois writer stated, ‘He was something of a mentor who set off a whole new way of looking at life when he wrote Mon Poeme Natal, the ultimate summary of how we are bound to the nature’.

An archipelago nation of 115 islands, the Seychelles is a sanctuary of flora and fauna, with over 50% of its landmass belonging to national reserves and parks and a big part of the country’s identity ingrained in the protection of its natural resources. Also integral to Seychellois culture, the folklore of the country is representative of the ethnically diverse melting pot of people and traditions which inhabit the various islands. For generations, fables and stories about popular characters have been passed down through a communal oral tradition, acting as a shared form of history and entertainment.
Considered to be the father of Seychelles literature, in Abel’s long career he wrote novels, short stories, poetry and plays in French, English and Creole; many of which engaged with the folklore of the Seychelles, and the natural environment of the islands. He was born on Mahe Island (the principal island of Seychelles) and, as Matyot reveals, his work validated the real-life experiences of his people and their deeply-rooted connection with the natural environment. Abel’s work is also laden with colorful personalities and histories taken from the folklore of his country. Descending from a family of slaves, Abel moved away from the Seychelles for many years to study in Switzerland and England, coming back to work as a teacher at the Seychelles Teacher Training College, and focus on his writing career.
Abel was also the first writer to bring Seychellois literature to a wider world; he was the first Seychellois writer to be published in Europe and won France’s Prix Mascareignes in 1979. After independence from Britain, when Creole was made the official language in the Seychelles, Abel translated his books, giving his indigenous language more literary authority and global recognition. His death was felt by many in the Seychelles; as the Culture Department of the Seychelles states, ‘he was one of the pillars in the promotion of the Seychellois culture. He had a profound understanding and insight into the way of life of our people’.