What to Know About Lima's "Peñas" Bar Scene

One of the best ways to understand the history and culture of a new country is through its music. We’ve got everything you need to know about Peru’s peñas, the nation’s cultural relic that’s still breathing life into Lima.

It’s a Friday night in Barranco, Lima, and there’s a line stretching out to the busy street of Avenida Francisco Bolognesi, a street that runs through the heart of the capital. It’s around 9:45 pm and Lima’s heavy traffic is just beginning to clear up. You wouldn’t think the building that these 40 people are standing in front of was anything special—only a little banner hung above the door distinguishes it from the buildings to the right and left. The sign reads “Don Porfirio”, so at least you know you have the right address. One night a week, Barranco’s popular Don Porfirio bar opens its doors to let people enjoy some classic Peruvian criollo music with food and drink, and is a place known as a peña. 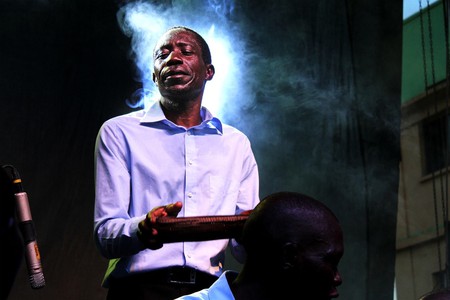 A peña is a place where people come to eat, drink, and, well, be merry while listening to Peruvian folk music. Any venue can become a peña as long as it offers the things listed above. Today in Peru, there are bars that specialize in putting on these events, the most well known of which is Don Porfirio in Lima’s Barranco neighborhood. The type of music is considered to be folk due to its lyrics and instrumentation and bands are typically made up of at least one guitarist and one percussion player playing the cajón, a wooden box made to produce beautiful rhythmic sounds. The band may often include an additional bongo player and another guitarist and the music itself derives from Peru’s Afro-Peruvian roots. 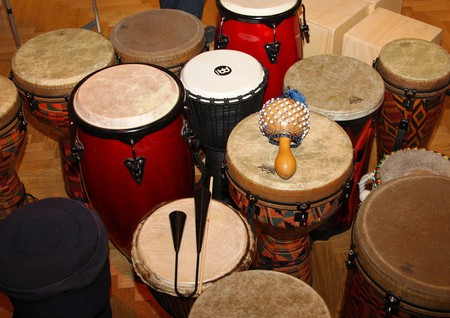 How the real scene goes down

Back at Don Porfirio, the band is finding its form now. The audience has just finished its food and people are now well into their third and even fourth beers—everyone is starting to feel the beat. The tables that once stood as barriers between the band and the audience have been moved aside, pushed against the back walls of the venue, and there’s now an open dance floor in front of the band; only the small, foot-high stage separates the band from the audience. Couples are taking the floor, hand in hand, dancing to the booming voice of the singer and the rhythms echoing out from the cajón that the percussion player sits on. This is what a peña is all about: the celebration of music and tradition through dance and song in a little building in Peru, a building no one on the outside would recognize if it wasn’t for the booming beats that now escape through the doors and into Lima’s streets. 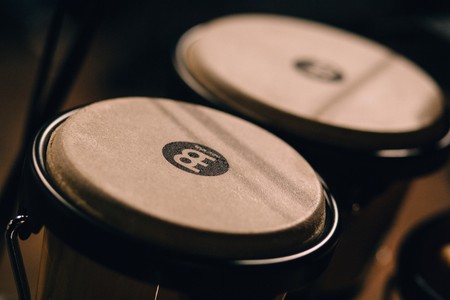 An African beat | © freestocks-photos / Pixabay
Give us feedback