Here's the Real Reason Why Peru's Capital is Called Lima 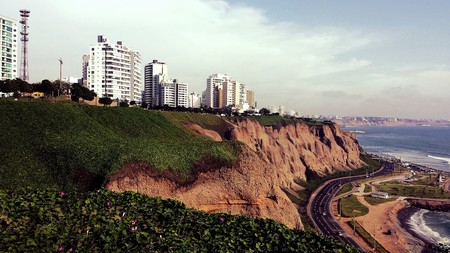 A common misconception in Latin America is that the city of Lima is named after the lime fruit. This could be forgiven considering lima literally translates to lime which also happens to be the most essential ingredient in ceviche, the city’s signature dish. In reality, however, the origins of the name have nothing to do with fruit or seafood. Rather, they are the result of a series of mispronunciations and linguistic bastardizations that occurred hundreds of years ago.

A community of Indigenous Quechua were once forced to work as fishermen and farmers in what is now modern day Lima, producing vital crops to nourish their Inca masters up in the hills of Cusco. Of the numerous rivers that ran through the area, the most important was known as Rimaq, which means “The Speaker”, in reference to an oracle who was said to possess great mystical powers. From this crucial river they constructed complex irrigation channels to transform an otherwise barren desert into a lush green oasis. 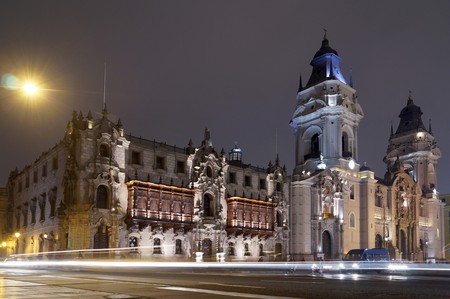 The Rimaq River was so important to their food supply the Inca figured the whole region should just be named Rimaq. However, the locals spoke a different dialect of Quechua to their overlords up in Cusco. Unable to properly pronounce the “R”, they referred to their home as Limaq instead, much to the ire of Inca nobility who strongly disapproved of any variation from the proper pronunciation.

These linguistic squabbles came to an end when the Spanish arrived in the early 1500s and quickly overwhelmed the region. Legendary Spanish conquistador Francisco Pizarro chose the area to found one of South America’s first colonial cities due to its fertility, the convenient natural harbor of Callao and strategic nearby Palomino Islands which could be used to defend the city from invaders. 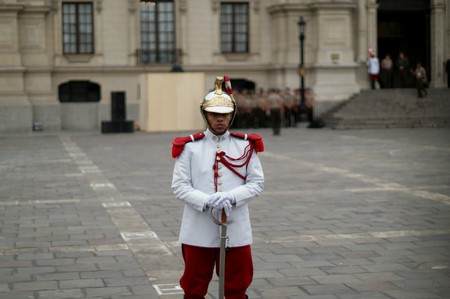 The date of foundation fell on January 6 which happened to coincide with Three Kings Day, an important Christian feast day, which pays homage to the revelation of God’s reincarnation as Jesus Christ. Like the good Catholic he was, Pizarro felt obliged to christen the city the Ciudad de los Reyes (City of Kings) in recognition of this important religious event. 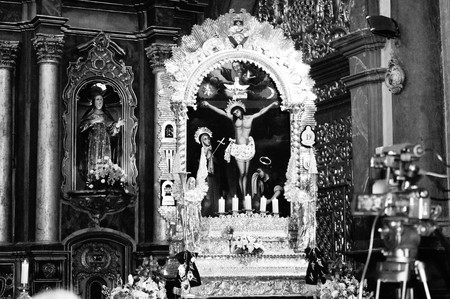 Christ in a church in Lima | © Art DiNo / Flickr

After some time the name Ciudad de los Reyes fell out of favor. Perhaps because it was too cumbersome, nobody really knows. The conquistadors took a liking the name Limaq, although no one was able to pronounce the “Q” because this kind of consonant ending is completely alien to the Spanish language.

A simple solution was enacted. The Spanish just dropped the troublesome “Q” and the city has been known as Lima ever since.