4 Photographers From Lima the World Needs to Know 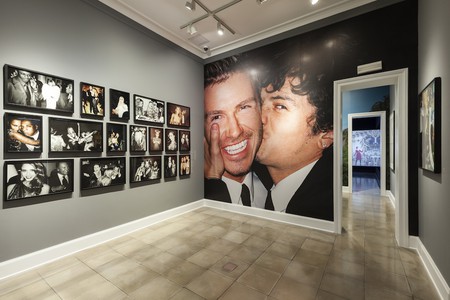 Peru has a rich history of photography that can often go unnoticed, though it has produced some remarkable talent to rank alongside its global counterparts. Here are four of Peru’s most dynamic photographers that everyone should know.

Martín Chambi was a photographer born in Puno in 1891, but moved to Cusco and spent much of his time photographing the Peruvian Andes. He is very well known for photographing the everyday activities of people from Cusco and the surrounding area, giving people their first glimpse into this way of life. 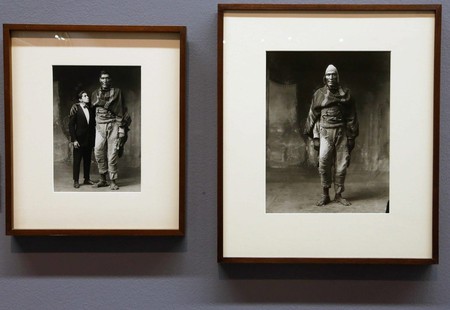 Perhaps Peru’s most well-known photographer, Mario Testino was born in Lima in 1954 before moving to England and really exploring his passion for photography. Testino has taken photos of the world’s most recognized and accomplished people from all corners of the globe. His list of clients is long and distinguished and includes the likes of Princess Diana, Justin Bieber and Kate Moss, pictures of whom all hang in his MATE Museum, located in Barranco, Lima. Here you can find view a range of his work, as well as that of other up-and-coming Peruvian artists.

The daughter of the Peruvian Nobel Prize-winning writer Mario Vargas Llosa, Morgana Vargas Llosa began her career in Spain as a photojournalist. Since then, she has been working internationally for various publications and has published a book of photos depicting different Peruvian families around the country. 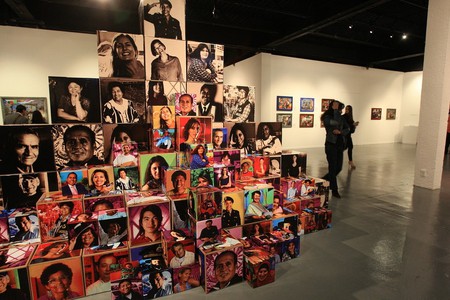 Gihan Tubbeh is a documentary photographer who won the World Press Photo contest in 2010 for her series on the daily life of a 13-year old autistic boy. Her work has appeared in many publications across Peru and in numerous international exhibits.