Where to Go Clubbing in Medellin, Colombia 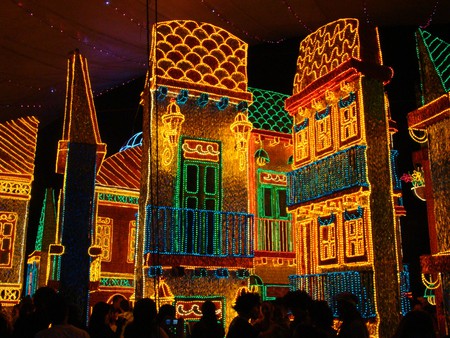 Medellin has developed a reputation as one of the party capitals of Colombia: travellers flock to the second city to enjoy the many nightclubs and bars on offer, and to dance the night away with some of Colombia’s friendliest folks. There are plenty of great places to head for a night out in Medellin, but here’s a brief guide to the best spots to go clubbing in the city.

The focal point of the Medellin clubbing scene is undoubtedly El Poblado neighbourhood, particularly around Parque Lleras. This is generally the most popular nightclub neighbourhood for the backpacker crowd, as El Poblado is also the heart the Medellin hostel scene. Colombians love to party in Poblado as well, and on Friday and Saturday nights the area is jam-packed with a young and beautiful crowd filling the myriad bars and clubs. 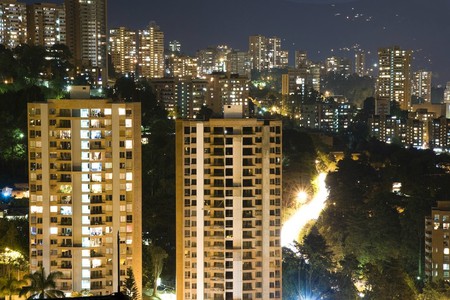 There are so many excellent and diverse clubs to enjoy in Poblado that it’s impossible to list them all, but the highlights include Envy Rooftop Bar, Sixxtina Discoteca, Bendito Seas, B-Lounge, Crossover, Blue, and Babylon. All of these clubs attract a young crowd on the weekends and offer a good mixture of locals and foreigners out for a good time.

One of the increasingly popular nightclubs in the area is Calle 9+1, which offers a distinct party experience over many of the other clubs listed, which tend to focus on mainstream pop and Latin music and might not appeal to fans of more alternative tunes – Calle 9+1 is more of a ‘hipster’-friendly spot, with excellent electronic music. It’s also LGBT-friendly which adds to its appeal with a younger, hipper crowd. It has a very relaxed dress code, which can be useful for travellers without access to their complete night out wardrobe. You can check out the video below for a window into Medellin’s nightlife.

If the idea of partying in such a popular spot with foreigners goes against your idea of a local experience, then there are still excellent places to go out in the city – one idea is to head down to Calle 33 near Laureles neighbourhood. There you’ll find a buzzing strip of bars and nightclubs, and a relatively small number of foreigners, giving the entire place a much more ‘local’ vibe. The best nightclubs in La 33 are The Rouse, Palmaco, and California Club. 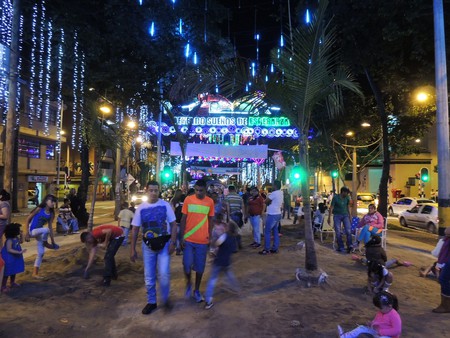 One thing is certain: Medellin is an amazing place for a night out, and you’re bound to have a great time wherever you choose to go. However, if you stick to El Poblado, Parque Lleras, or Calle 33, then you’re almost certain to have an unbelievable night out!