The Best Beaches Within Reach of São Paulo, Brazil 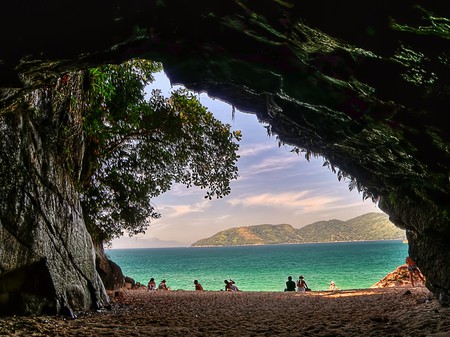 Those who call the mega-metropolis of São Paulo home could be forgiven for wanting to escape the concrete jungle every once in a while. Thankfully, several hundred miles of blissful tropical coastline stretch across the state, meaning a well-earned beach break is closer than you think (depending on the traffic!). Here are some of the best spots to pull up a towel within reach of the city.

Despite being home to the biggest seaport in South America, the city of Santos boasts a picturesque four-mile beach that runs adjacent to the longest oceanfront garden on earth. An abundance of high-rise condos and plush hotels lining the foreshore mean there are always plenty of beach-goers lazing around in this popular stretch of sand. It may not be quaint, but at just 50 miles from downtown São Paulo, it’s a convenient place to escape the sweltering heat of the city. 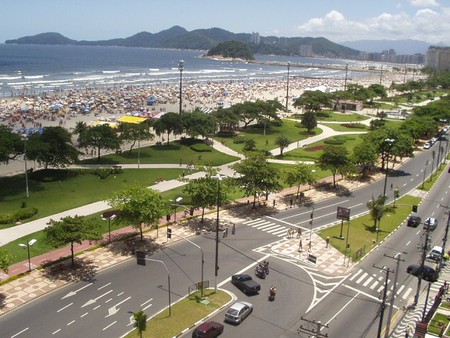 To the south of Santos lies Praia Grande, an appropriate name considering this beach is ridiculously long. Cheap accommodation is always easy to find due to the skyrise apartments that stretch along the coastline for miles, making Praia Grande a popular spot for holidaymakers on a budget.

Just to the east of Santos lies Guarujá, a small coastal city famous for being home to over 20 spectacular stretches of sand. In the center of town lies the ever popular Pitangueiras and Astúrias, two wide and spacious beaches that get seriously packed out on weekends as the masses arrive from the big city. To mingle with the young and the beautiful, there’s no better spot than the more exclusive northern beach known as Pernambuco. 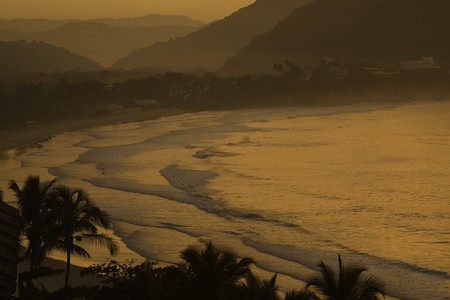 Further north up the coast is Maresias, a stunning resort town named after its strong ocean breeze. And with that breeze comes plenty of big waves, meaning the town is a hit with both windsurfers and surfers alike. After a long day enjoying the swell, youthful Paulistano visitors spend a long night dancing away to electro beats in one of Maresias’ many palatial nightclubs. 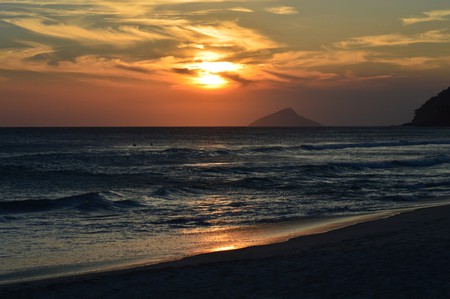 Jutting out of the Atlantic just 120 miles (193 km) from São Paulo is the very appropriately named Ilhabella (beautiful island), a paradise isle surrounded by turquoise water that laps onto picture-perfect white sandy beaches. But it’s not all about lounging around on the beach. As Brazil’s biggest island, Ilhabella is packed full of lush hiking trails to explore, many of which lead to hidden waterfalls that are the perfect spot for a secluded swim. 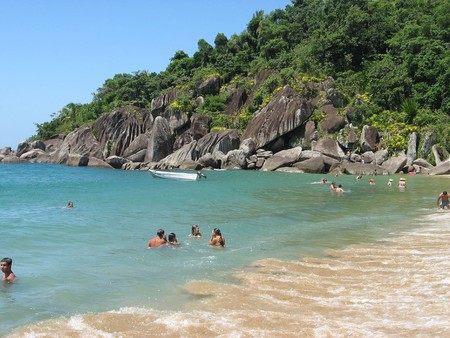 A coastal town with uninterrupted views over Ilhabella, Caragua – as it’s more commonly known – has 17 different beaches each with their own distinctive flair. Wealthy Paulistanos tend to stick to the more developed centro, including the party-crazy clubbing district of Martin de Sá. For a bit of isolation and a more laid-back vibe, head to one of the outlying spots such as Praia Brava. 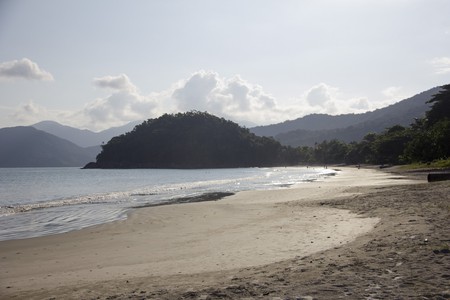 Serious surfers should make a beeline for Ubatuba, a popular province with breaks so divine the government officially declared it the epicenter of São Paulo’s surfing scene back in 2007. Furthermore, at least 10 prestigious international events are held here each year, meaning it’s not uncommon to see some big names strutting their stuff. Be sure to venture out of the town proper to discover the most idyllic stretches of sand.