10 Movies You Didn’t Know Were Filmed In Houston 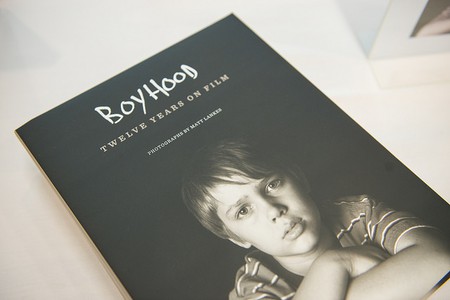 For a city that predominately evokes images of cowboys, horses and NASA, Houston has left its mark on Tinsel Town. Who knew big name Hollywood blockbusters were filmed right in our own backyard? See if you can look at the streets of Houston the same after seeing locations made famous by the silver screen. Here are 10 iconic movies with scenes filmed in Houston. 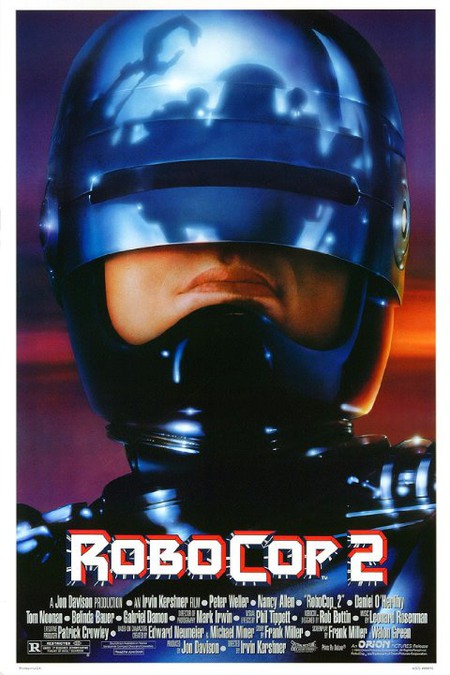 Set in Detroit, but mostly filmed in Houston, RoboCop 2 is set in dystopian metropolitan Detroit, Michigan. The fictionalized plot depicted Detroit filing for bankruptcy, which actually happened in 2013, years later. Filming locations include the Murphy’s home in 1811 McDuffie St, Houston, TX, Wortham Theater Center, which acted as the film’s Civic Centrum, along with various locations around downtown, the fourth and fifth wards.

What is your glitch? | © Antonio Roberts/Flickr

A classic coming-of-age film depicting Generation X-ers navigating their way post-college and dealing with everything from jobs to love. The movie was Ben Stiller’s directorial debut and was filmed predominantly in Houston, incorporating the skyline as a fixed backdrop. The final scene was filmed in the Alden Place neighborhood, just outside Montrose, and depicts Ethan Hawke’s character saying his final goodbye to Winona Ryder on the stoop of their post-grad dwelling. The 4-plex has held up, maintaining the same charm captured in the movie.

Filmed in the Houston suburb of Sugar Land, this powerful movie was praised as ‘one of the best films of the year’ back in 1995. One of the pivotal elements of the movie displays society’s capacity for cruelty, marked by the remarkable gifts of a young man. Aside from Sugar Land, other recognizable filming locations include Prairie View A&M University and the White House in Montgomery, TX. 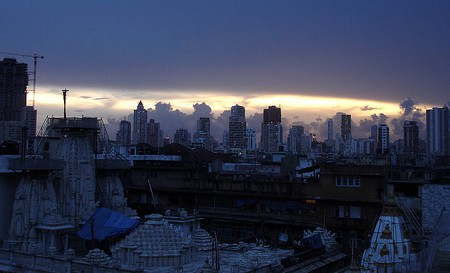 Almost everyone has seen this gem with Will Smith and Bill Pullman attempting to save Earth from an Alien Invasion. Even more so, the noteworthy scene where Houston becomes largely destroyed by a nuclear missile. If by chance, you have not seen this movie, add it to your repertoire. The film will have you gripping your seat as you watch Will Smith pull off the perfect combination of heroism and sass. 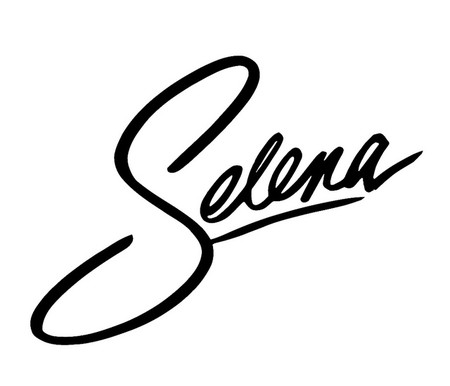 To this day, we still mourn the death of Tejano music queen, Selena. The biographical film follows the Texas-born singer, with an opening scene depicting Jennifer Lopez as Selena, performing to a sold-out crowd of 65,000 at the Houston Astrodome. Selena is a true tragedy, losing her life at the age of 23 to the hands of her fan club president. She will forever be canonized in film and Texas music history. 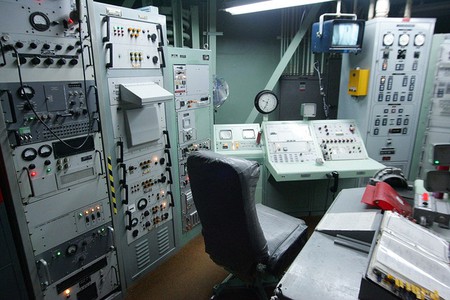 It is difficult not to take note of all the space movies filmed in Houston, due to NASA and the Johnson Space Center’s location just outside of the downtown area of the city. While many iconic films like Apollo 13 and Space Cowboys were also filmed in Houston, it is hard to forget the departure scene that takes place at Ellington Air Force Base with Liv Tyler running into the arms of Ben Affleck as Aerosmith’s ‘I Don’t Want To Miss a Thing’ plays.

Wes Anderson, prolific filmmaker and the first native Houstonian on this list, came back to his home state and alma mater St. John’s Preparatory School to film the idealistic achievement that is Rushmore. Filmed all across Houston, you can visit Max’s house in the Heights, the barber shop where Jason Schwartzman gets a trim, or the location of the swimming and Tennis scenes, filmed at the Forest Club off Memorial Drive.

Another film with a movie plot that takes place in a different state, Arlington Road was majorly filmed in Houston. Spanning across the suburb of Pearland and on location at the University of Houston, this movie depicts the epic showdown between neighbors Tim Robbins and Jeff Bridges. See if you can spot Houston hot spots in the film. 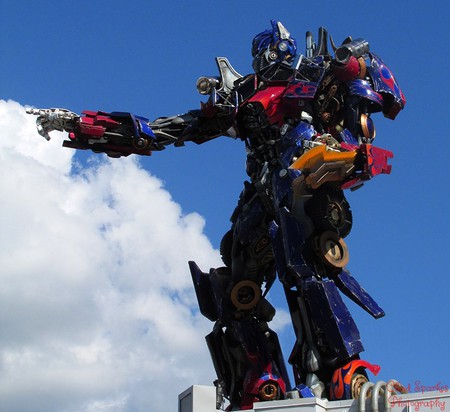 Topping out at number one at the box office in 2011, Transformers: Dark of the Moon brought eccentric Hollywood artist Shia LaBeouf and cast to the mean streets of H-Town to film this Transformers sequel. Another Hollywood film to capitalize on the Johnson Space Center, the movie, directed by Michael Bay, definitely didn’t hurt Houston’s publicity.

The movie itself is iconic. Boyhood is the coming-of-age depiction of a young boy and his journey to adulthood. Richard Linklater accomplished something no one in film has ever done by filming the same cast over a 12-year period to show the natural progression and age. Shots of the beautiful University of Houston Campus, alongside the George R. Brown convention center, are seen in the film’s background. Houston acts as an additional cast member in the epic story, brought to life by Linklater.

Morgan Cronin has lived in Houston most her life. She has a BA in Journalism from The University of Oklahoma. Find her collecting passport stamps or scouting the perfect latte. Follow her on Twitter @Kwik_satik