Why Philadelphia Is Called the Quaker City 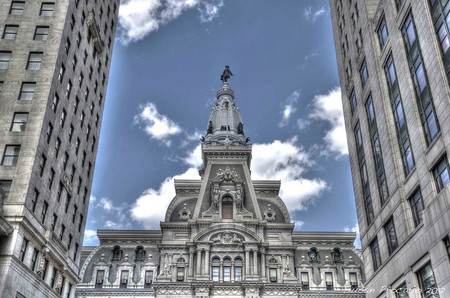 Philadelphia is home to a ton of history and has earned several nicknames, including the City of Brotherly Love, but it’s also known as the Quaker City, thanks to its founder and the large settlements of Quakers that found a home here. Let’s explore the history of Quakers in Philadelphia and their influence both then and now.

In case you’re not familiar with the Quaker religion as a whole, here’s a primer. Founded in mid-17th-century England by George Fox, the Quakers are also known as the Religious Society of Friends or the Friends Church. Historically, this is a pacifist religion, and members think that every member of humanity, whether they’re Quaker or not, possess an “Inner Light,” choosing to believe that people are innately good. The Quaker religion has historically supported many philanthropic projects and was a proponent of abolition, criminal justice reform, and other important social causes. As of 2012, there were an estimated 377,000 Quakers across the entire world; though it’s not a heavily populated religion, it’s one with a strong core of beliefs and an iron-clad moral center. 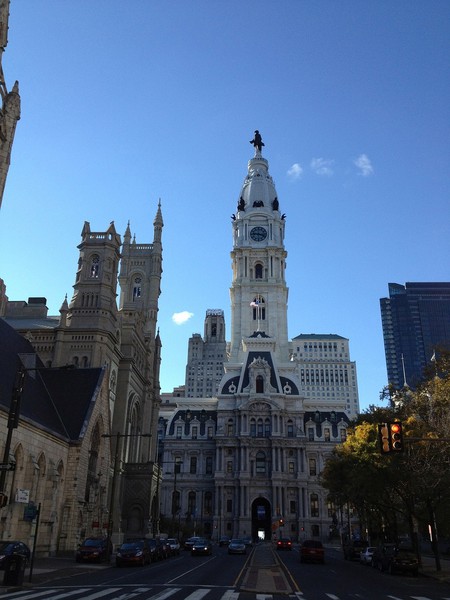 So, how does this connect to Philadelphia? William Penn, who founded both Pennsylvania and Philadelphia, was himself a Quaker. It’s not confirmed whether he referred to Philadelphia as the “Quaker City,” but his principles of creating a socially aware community in the “light of God” are present in the city’s closely knit grid system, the name of the city itself (which translates to the “City of Brotherly Love”), and more. Penn wanted this city to be a bastion for those looking to escape religious persecution, and as a result, many Quakers eventually settled both here and elsewhere in the Delaware Valley. 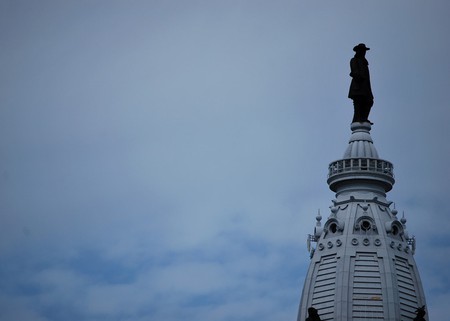 This influence is still visible today through the many structures still present in Philadelphia. Sites ranging from arboretums (started by Quaker botanists) to the first medical school in the world for women (initiated by an organization of Quakers) are still standing today, as are several Quaker meeting houses for public worship that visitors can tour freely. However, perhaps the most visible contribution from the Quakers is the Friends private schools. Beyond Philadelphia’s Ivy League school, the University of Pennsylvania, which William Penn founded, you can find several Quaker high schools throughout the city and its suburbs, which continue Penn’s legacy of seeing the good in humanity and showing kindness to each and every person one meets.