Read These Books Before You Visit Philadelphia, PA 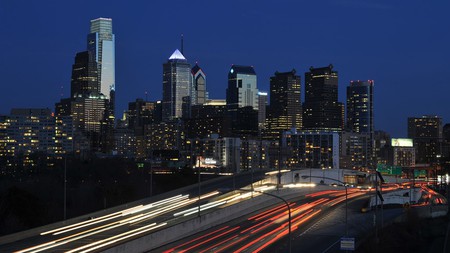 If you’re preparing for a trip to Philadelphia, you’ll want to get an idea of its culture, its history, and its essence before you go. Head out and pick up a few quintessential Philadelphia books, whether they’re simply set here or focus on its extensive history.

In Her Shoes by Jennifer Weiner

Jennifer Weiner is one of Philadelphia’s most prolific writers, and she still resides in the city, where many of her bestsellers are set. In Her Shoes, which was adapted into a film starring Toni Collette, Shirley MacLaine, and Cameron Diaz, tells the story of two sisters who couldn’t be more different forming an unlikely bond, all set against the backdrop of Philadelphia. 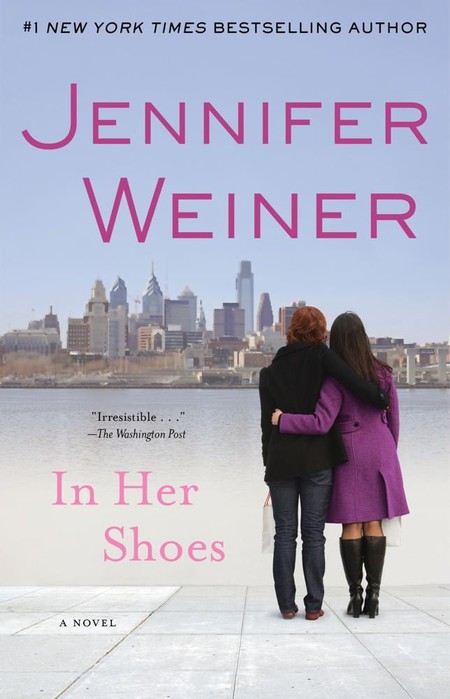 The Philadelphia Negro by W.E.B. DuBois

This important work by W.E.B. DuBois, published in 1899, is one of the defining sociological studies of not just the city but of the African-American community. In it, DuBois mapped out every single business, residential area, and church in Philadelphia’s Seventh Ward and analyzed each piece of data to fully understand the Black experience in 19th-century Philadelphia. 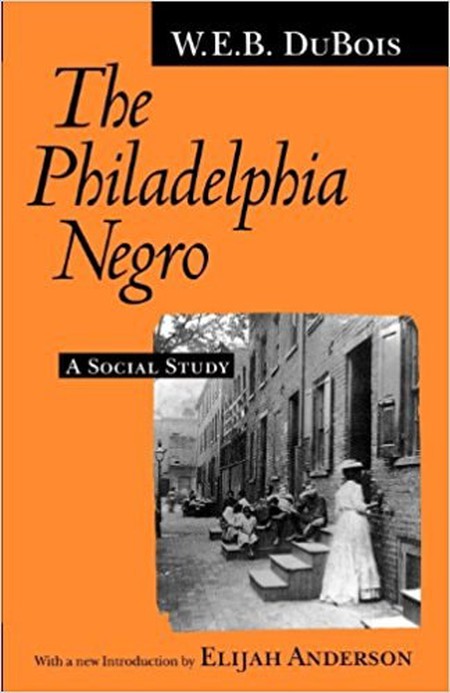 Courtesy of the University of Pennsylvania Press

Philadelphia was hit hard by the yellow fever epidemic in the late 18th century, to the point where many yellow fever victims are still buried in Washington Square Park. Laurie Halse Anderson’s Fever 1793 is told from the perspective of a teenage girl living through this terrifying and historically important time. 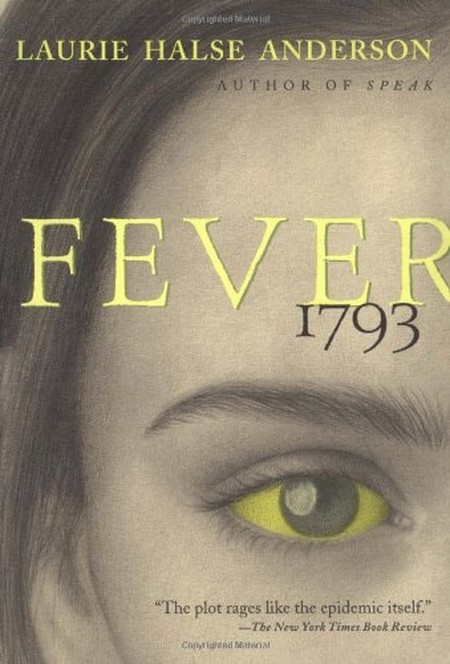 Third and Indiana by Steve Lopez

Third and Indiana, an intersection in the Fairhill neighborhood of Philadelphia, is the setting of this novel about 14-year-old Gabriel Santoro, who is struggling to survive in a gang-infested atmosphere known as the “Badlands.” 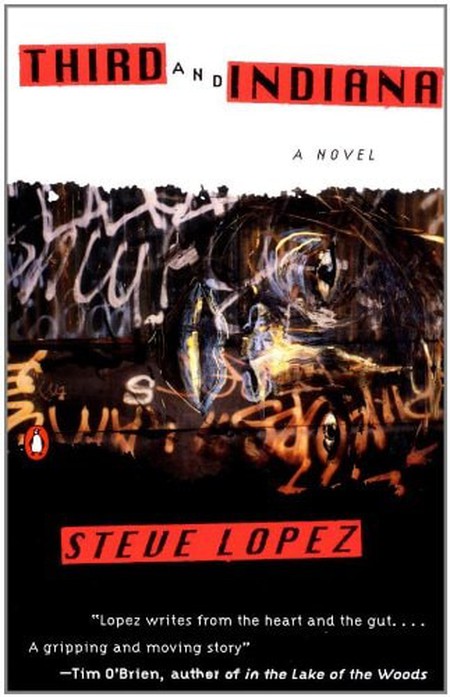 The Autobiography of Benjamin Franklin

Everyone knows about Benjamin Franklin, the prolific inventor and Founding Father, so why not experience his life in his own words? This book, published posthumously as Memoirs, set the standard for all autobiographies to come. 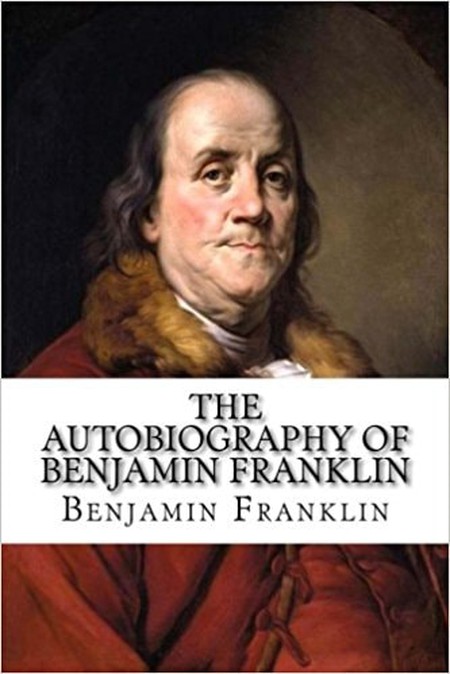 Courtesy of CreateSpace Independent Publishing Platform
Give us feedback