This Is How Philadelphia Got Its Name 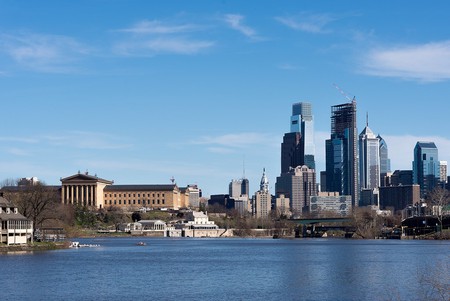 Philadelphia is known by many names, including Philly, The City of Brotherly Love, and more, but how did it get its original name? Read ahead to find out how the country’s first capital got its unique name and how the city came to be.

Before the name Philadelphia can be fully explained, we need to dive into the background of William Penn, who founded the city. Before Penn’s time, Native Americans were driven out of the future site of Philadelphia by Europeans, with the Dutch settling in various spots throughout the Delaware Valley and referring to the entire area as New Netherland. After protracted disputes between the Swedish and Finnish, the English eventually conquered the whole colony in 1664. 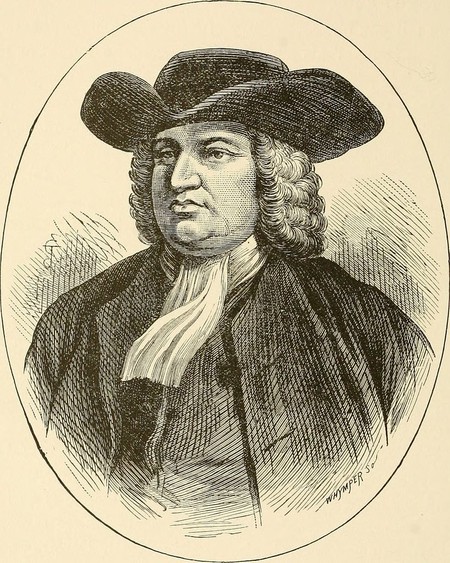 In 1681, Charles II of England bestowed a charter upon Penn as part of a debt repayment, and that charter included the land that would become the Pennsylvania Colony. However, Penn wanted to remain on good terms with the Lenape tribe that had originally settled on the land, and so he put the charter aside and purchased it directly from the Lenape people. After making a friendship treaty with a Lenape chief named Tammany, in what is now Philadelphia’s Fishtown (and was called Shackamaxon at the time), Penn named the city “Philadelphia,” which means “brotherly love” in Greek. With philos, meaning “love” or “friendship,” and adelphos, meaning “brother,” it’s easy to see how Penn settled on the name. 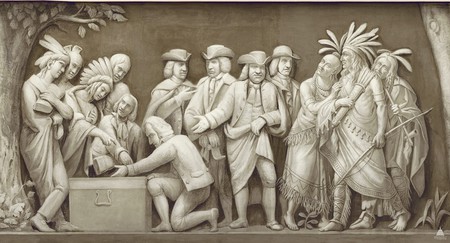 Penn signed the city into existence in 1701 with the Charter of 1701, and beyond Philadelphia’s name, his lasting legacy includes the grid structure that Philadelphia’s streets still abide by today. Philadelphians can thank him for bestowing such a perfect and fitting name upon the city and for creating a city that would grow to become a world-class destination when it comes to culture, cuisine, education, and more. 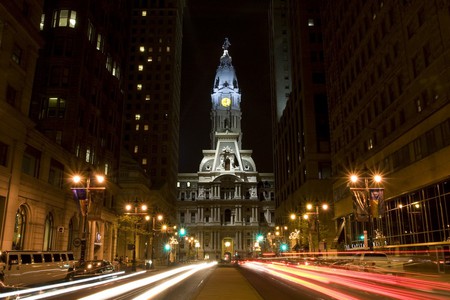