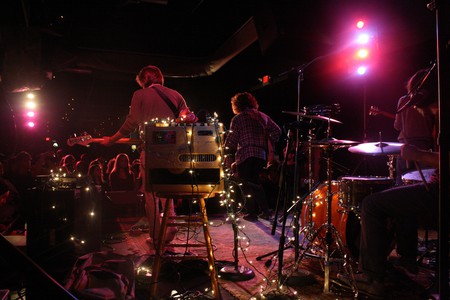 Embedded in Pennsylvania’s Amish country, Lancaster might not sound like a city on the rise, but in the past year, New York Post labeled it the new Brooklyn and Paste claimed it to be the new Portlandia. There’s no denying that something incredible is bubbling in Lancaster. Rich with foods and culture, the music scene has long been active, but is now surging with greater acceleration. Here’s a brief guide to the city’s best in music.

There’s no hotter bar in Lancaster than Tellus360. Tellus offers games galore, a spacious roof best-suited for the summer, a well-adorned upstairs dining room with a modern pub fare menu, a wide selection of local craft beers, and a ground level performance space. With a packed schedule that brings in everything from DJs to bands to traditional Irish sessions, Tellus360 has become Lancaster’s quintessential venue. 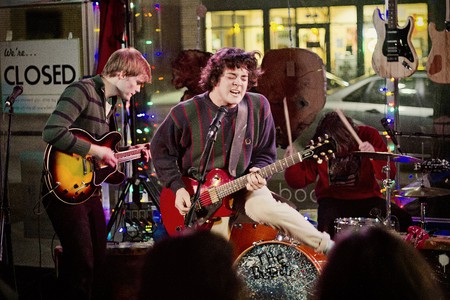 Built in 1852, the Fulton Theatre, aka the Fulton Opera House, is one of the most longstanding iconic fixtures of the city’s downtown. Upcoming performances include Disney’s Beauty and the Beast, Annie Get Your Gun, and Tchaikovsky’s Fifth, as performed by the Lancaster Symphony Orchestra. With a $9.5 million renovation conducted in 1995, the Fulton is a must-see for all visitors of Lancaster. 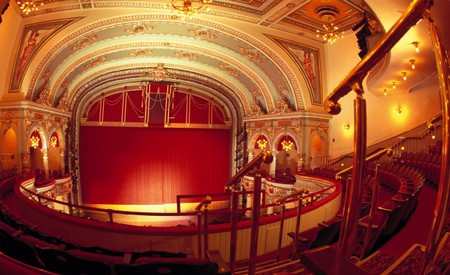 For anyone who has attended more than one show in Lancaster, it’s almost guaranteed that at least one of them took place in Chameleon Club. Located in Lancaster’s historic downtown, Chameleon Club opened in 1985, moving to its current location in 1991, the venue has long been a guaranteed stop for top acts in metal, hardcore, and rock while on tour, although artists of all genres take its stage. 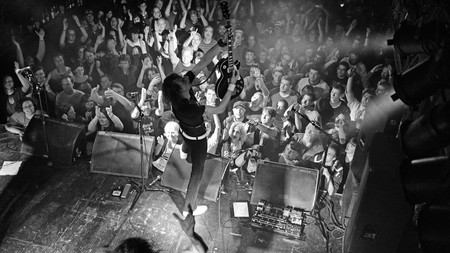 The go-to stop for record shopping in Lancaster. Whether you are looking for used vinyl or the latest releases, and even though the store is limited in its size, you are guaranteed to find something you love, if not always exactly what you were looking for. 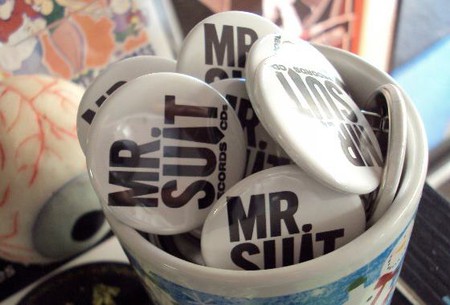 Boho Zone isn’t your typical record store, offering a more limited selection of records, including buzzier names like The Strokes, Charles Bradley, and Glass Animals — at discounted prices — to throwback records like Robert Johnson and Jungle Brothers. In the vein of Urban Outfitters, the store also contains a variety of other collectibles, a Nick Cave cookbook, random instruments, pocket combs, and kombucha brewing jars among the current stock. 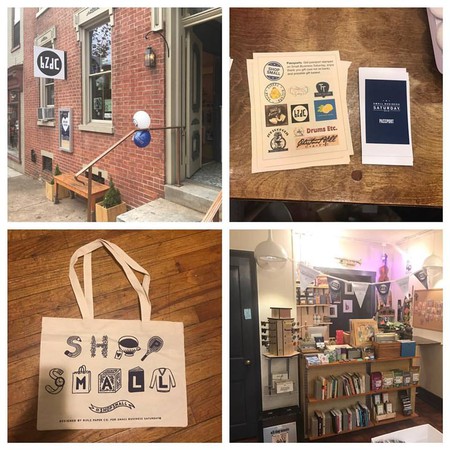 The new kid on the block, Moira Records opened last June and currently offers a catalog of more than 15,000 new and used LPs purchased by a Brooklyn-based collector. Along with a juice bar offering organic cold-pressed juices and rotating art exhibits, Moira Records now conducts a “Sunday Service,” which features musicians and DJs on location, and, as one local put it, “everyone comes in hungover for tea” (hangover optional). 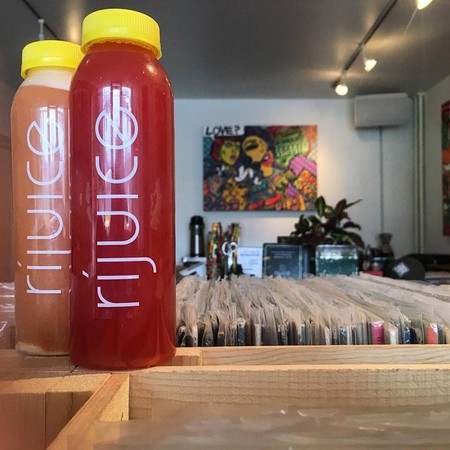 A recent addition to the downtown Lancaster scene, Tone Tailors is a boutique guitar shop that carries an impressive assortment of high-end guitars, amps, and pedals, as well as used instruments and equipment. Unlike a trip to Guitar Center, the workers at Tone Tailors are there to geek out with you. 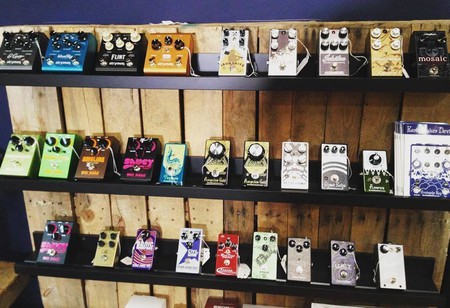 Ever since their viral video breakout and subsequent signing to Fat Possum Records, The Districts have been putting Lancaster on the map with their brand of fuzzy, woozy rock. With their label debut two years behind them, you can expect a big return and heavy touring schedule in 2017 that will most definitely land in Lancaster at least once.

The Stonewall Vessels boast the psych-rock that partly took hold of the Lancaster music scene in the wake of its metal surge, and no group in the area does it better.

No, not the snow lizard Han Solo shoves Luke Skywalker in Empire Strikes Back. This eight-member band lists themselves as adult contemporary on Facebook, which if by that they mean a combination of indie, easy listening, and folk that doesn’t really sound like either, then adult contemporary it is.