It’s impossible to go anywhere in Pittsburgh without Andrew Carnegie’s name appearing. After making a fortune in the steel industry in the late 1800s, Carnegie began a series of philanthropic pursuits, providing the necessary funds to build local libraries, museums, and a university. This is Andrew Carnegie’s Pittsburgh.

Who was Andrew Carnegie?

Andrew Carnegie was born into humble surroundings in Dunfermline, Scotland, in 1835. When he was 13 years old, his family sold their belongings and moved to Allegheny, Pennsylvania, (a suburb of Pittsburgh) in search of a better life. Their ship docked in New York City, and three weeks later, they arrived in Allegheny, a growing, industrial city where the Carnegies had friends and family waiting. 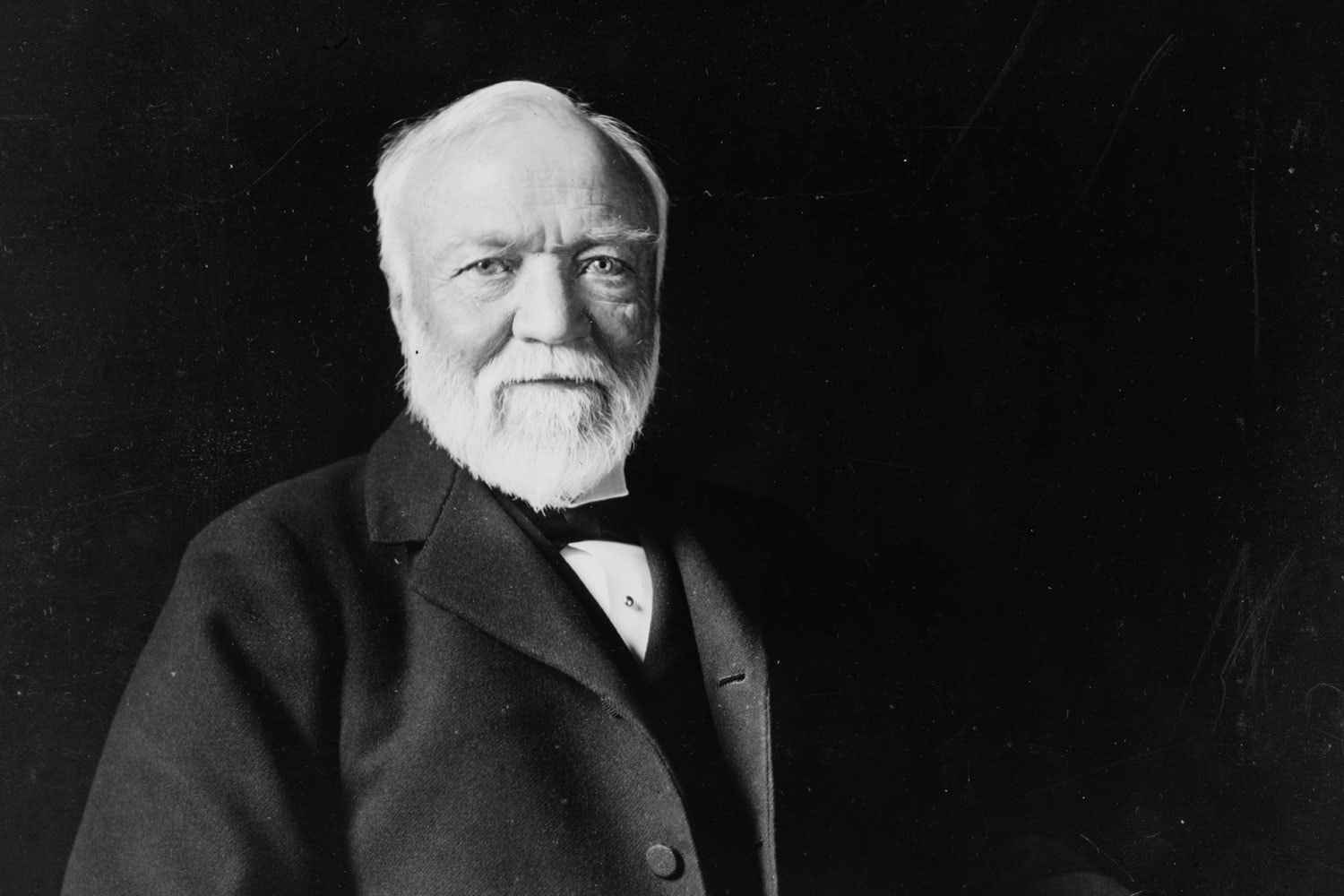 Carnegie started his first job as a bobbin boy at a Pittsburgh cotton factory, working 12 hours per day, six days per week. He eventually joined a local telegraph company—working as a messenger, then an operator—before becoming a superintendent with the Pennsylvania Railroad at 24 years old.

During his time with the railroad, Carnegie learned about investing, buying his first 10 shares in the Adams Express Company, a freight and cargo transport business. He also developed other business interests in railroad sleeping cars, iron works, passenger steamers (on the Great Lakes), and oil wells—all en route to his most successful endeavor: the steel industry.

Before he turned 30 years old, Carnegie had served in a variety of roles, but it was in the steel industry where he made his fortune.

One of his greatest innovations was to use the Bessemer process to mass produce steel cheaply and efficiently. He bought rival steel producers like Homestead Steel Works and eventually formed the Carnegie Steel Company, the largest producer of pig iron, steel rails, and coke (fuel) in the world. His empire grew with the addition of other steel producers, furnaces, and steel mills before he eventually sold his company to the newly forming United States Steel Corporation for $480 million. That would look like a little more than $14 billion today.

It was and still is the largest industrial takeover in U.S. history.

Carnegie’s philosophy was simple: to spend the first part of his life getting an education; the second part making all the money he could; the third and final part giving it all away for worthwhile causes. He was known as the “father of modern philanthropy,” making him one of the wealthiest historical figures of all time.

Carnegie began his philanthropic work by donating $250,000 to build a free library in Pittsburgh. He eventually raised his initial investment to $1 million not only to outfit the main facility but also to create five neighborhood branches. 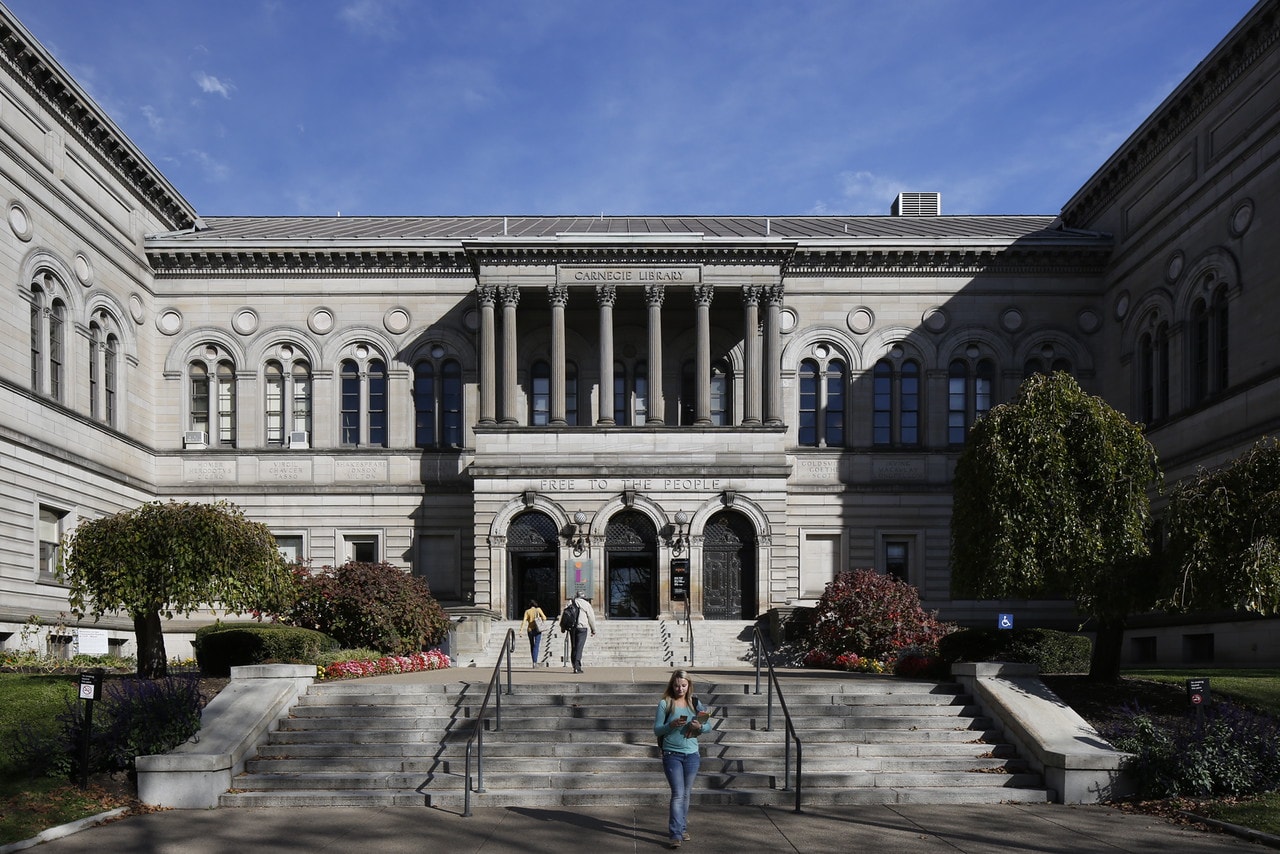 Public libraries became something of an obsession with Carnegie. He saw them as a vital component of any community, rather than a luxury location for the elite. It’s no wonder he felt that way, thanks to a unique opportunity he was afforded as a young man. He gathered much of his early education in Allegheny native Colonel James Anderson’s private library.

There are now 19 Carnegie libraries in the Pittsburgh area and more than 2,500 around the world.

In 1900, Carnegie gave $2 million to start a few technical schools in Pittsburgh. Before long, the schools merged into the Carnegie Institute of Technology, which in 1967 would join the Mellon Institute to become today’s Carnegie Mellon University. This private, global research institute welcomes almost 14,000 students from over 100 countries. 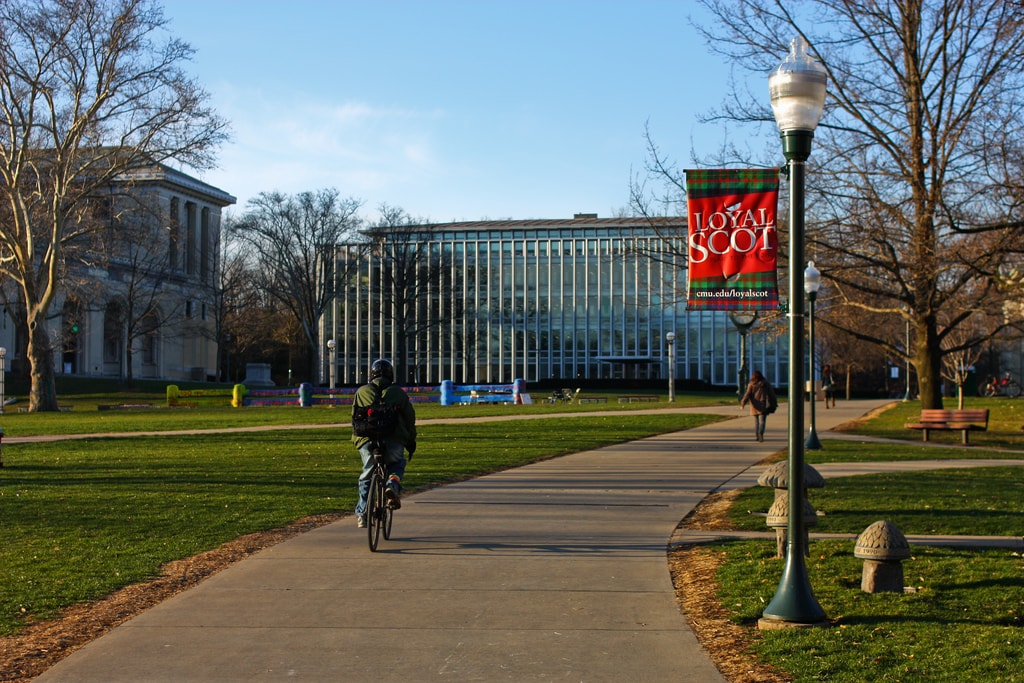 The Carnegie Museums of Pittsburgh were established in November of 1895 as Carnegie Institute. The original building, located in the Oakland neighborhood of Pittsburgh, cost $20 million and included an art gallery, a music hall, a museum of natural history, and the first Carnegie Library—a self-proclaimed “palace of culture.” 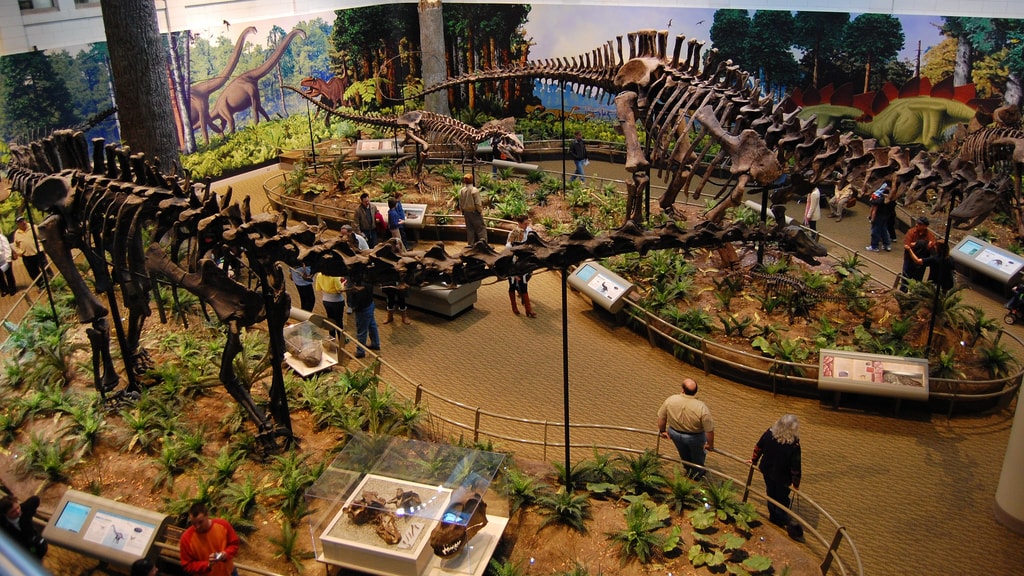