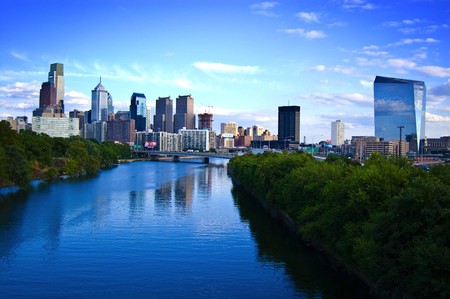 Philadelphia is a vibrant, diverse, and bustling city, but as with any famous place, it still comes with plenty of stereotypes. Here are eight stereotypes that real Philadelphians seriously hate.

How could a city whose name translates to “brotherly love” possibly be mean? Philadelphians may be blunt at times, but we prefer “honest” to “mean.” Plus, there’s plenty of generosity and kindness to be found in this city. 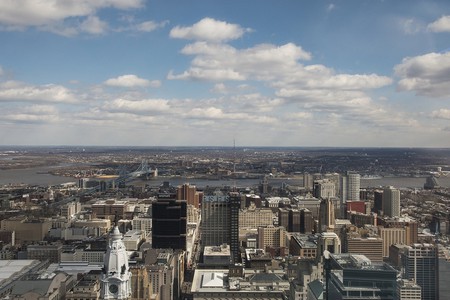 We only eat cheesesteaks and scrapple

Real Philadelphians don’t have time for cheesesteaks and scrapple—they’re trying to get reservations at James Beard-nominee Zahav, having cocktails at Vernick, grabbing brunch at Res Ipsa, or visiting any of the city’s other celebrated and acclaimed restaurants and bars.

Though Philadelphia’s crime rates are above average when compared to other large cities, it’s gotten a lot better over the years, with 2017 seeing the lowest crime level in decades. In most neighborhoods throughout Center City, tourists and locals alike will be perfectly safe walking down the streets.

Our sports fans are terrible

Philadelphia sports fans get a bad rap, partly thanks to incidents like the Santa issue or the police horse, but those are far and few between. Philadelphia fans are incredibly passionate and love their team, their fellow fans, and their city, and that doesn’t make them wrong.

That being said, not every single Philadelphian is a diehard Philly sports fan. Maybe they moved here from somewhere else, or they like other teams better for a different reason. Or perhaps they don’t like sports at all. Loving Philly sports may be a part of this city’s story, but it’s not a requirement. 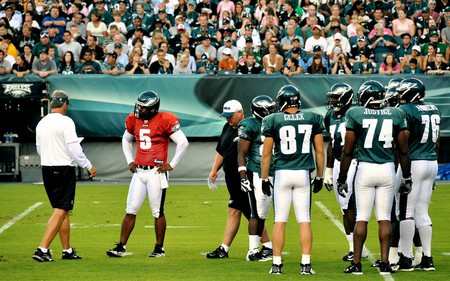 We only drink cheap beer

It’s well known that in Philadelphia you can order a “lager” at any bar and be served a Yuengling. However, this city is also home to some of the best craft beer in the country, including big names like Yards and Victory and smaller brewpubs such as Crime & Punishment and Saint Benjamin.

Though Philadelphians and New Yorkers definitely poke fun at each other from time to time, we don’t hate New York, but love our slightly northern neighbors and spend plenty of time on Amtrak and NJ Transit so that we can visit every now and then.

Regional dialects all have their quirks, and just because Philadelphians say “wooder” instead of “water,” among other idiosyncrasies, doesn’t mean we’re wrong. In Philly, “wooder” is always right.