Filtered through the medium of music, Portland becomes a different world when the sun sets and the venues open for those looking for something different and those who love live performances. Whatever the genre, Portland offers a range of concerts, and we’ve recommended some of our favorite places to catch them. 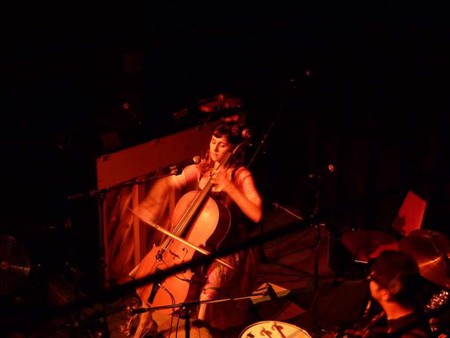 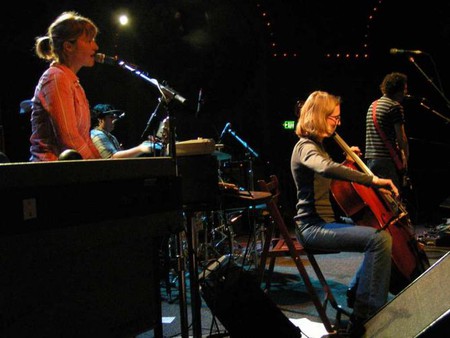 A century old ballroom that is now a concert hall for all sorts of musicians and bands, Crystal Ballroom’s another favorite Portland venue for music. Upcoming performances include the British indie rock band Circa Waves, the American rap rock band Hollywood Undead, and the Swedish dark, grunge-inspired pop singer Tove Lo. The Ballroom has a mechanical ‘floating’ dancefloor that is a favorite in Portland. The acoustics may not be the greatest, but for dancing, it’s one of the most memorable venues.

A popular place in Portland to hear live indie music, Doug Fir Lounge attracts artists and bands like the singer-songwriter Meiko, the American hip hop group The Physics, the Californian rock band Thee Oh Sees, and the folk pop band from Rhode Island Arc Iris. With a seating capacity up to 200, Doug Fir hosts concerts nearly every night, and the Lounge has been named one of Rolling Stone Magazine’s top club venues in America in 2013. 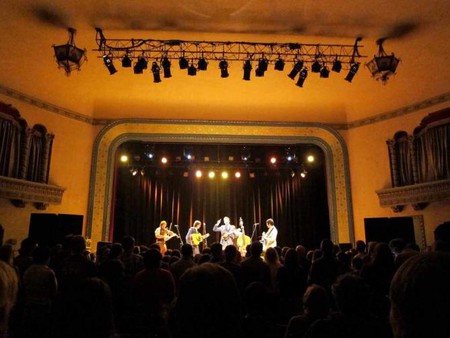 Originally a 1920s vaudeville house that was an adult movie theater in the 70s and 80s until in the 90s the venue was promoted as a place for concerts, Aladdin’s vivid history lives on as a place to hear live music from jazz and blues to folk and rock. Musicians playing at the theater include American singer-songwriter Jackie Greene, the Colorado folk music group Elephant Revival, and alternative country and folk rock singer-songwriter Brandi Carlisle.

A music and arts venue, plus nightclub, Holocene is a 325-person location that features techno, DJs, and live bands. Artists, DJs, and bands that play here include DJ Rymes, the Alaskan rock band Portugal. The Man, and DJ Sappho. The two main rooms of Holocene feature an excellent sound system, video projection, lights, and a performance area.