The Greatest Inventions From Boston 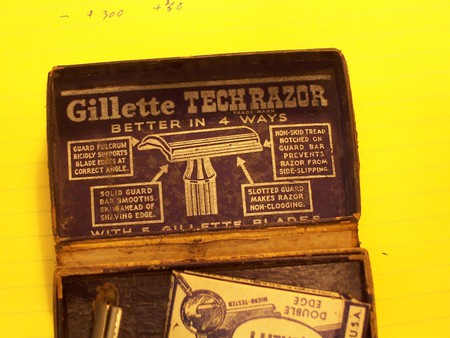 With one of the highest concentrations of colleges, labs, and research facilities in the country, it makes sense that Boston has been home to a number of significant inventions and discoveries. We take a look at some of the most important and practical inventions you probably never knew came out of Boston.

If you have ever woken up on a friend’s couch after a late night and scrambled to put yourself back together in time for work, you have King C. Gillette to thank for providing you with a quick and affordable shave. Patented in 1901, Gillette’s safety razor with disposable blades changed the industry forever. 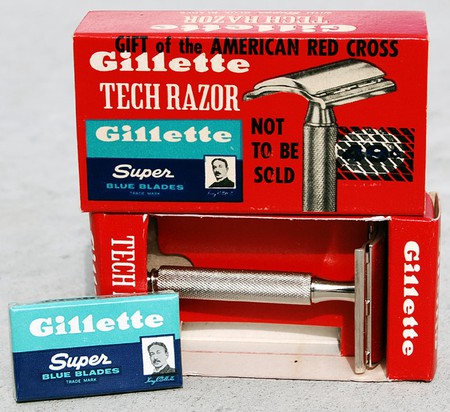 Though its headquarters are located in Silicon Valley, the algorithm that would lead to the creation of Facebook was first introduced by Mark Zuckerberg while he was an undergraduate at Harvard University. The program was called Facemash and was originally used to rank the “hotness” of his classmates.

While the true inventor of the telephone is a subject of debate, the patent for the device was granted to Alexander Graham Bell while he was stationed in Boston. Others argue that credit should have gone to Elisha Grey, an inventor who was in competition with Bell for the patent.

Though its inventor, Percy Spencer, never received formal schooling beyond the fifth grade, he taught himself engineering and physics during his time in the Navy and eventually secured a position at Raytheon in the 1920s. The microwave was created accidentally during an experiment with a magnetron when Spencer realized the chocolate bar in his pocket had melted.

While he is best known for inventing the light bulb, Thomas Edison’s first patent was the electric voting machine, which was originally meant to be used by Congress. The device failed to gain traction at first, but would eventually become the primary means for voting in the presidential election. 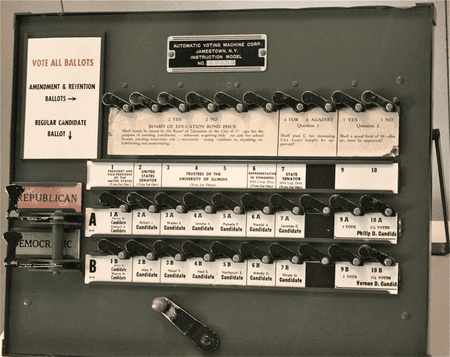 Tupperware was invented by Earl Silas Tupper in Leominster, Massachusetts, a town roughly an hour’s drive from Boston. Tupper spent years of his life pitching various ideas, most of which failed to catch on, before creating the first Tupperware containers.

Founded in 1994, the World Wide Web Consortium is the main standards organization for the World Wide Web, setting international standards for the browsers and devices we use to access the internet. It was created by Tim Berners-Lee while he was working at MIT in Cambridge.

This deliciously sweet marshmallow spread invented in Somerville is one of the primary ingredients in a Fluffernutter, a New England staple and the pinnacle of American culinary achievement. It was first concocted in the early 20th century and sold door-to-door by Archibald Query, a man whose name is almost as delightful as his product.