Boston Neighborhood Spotlight: Everything To Know About Beacon Hill 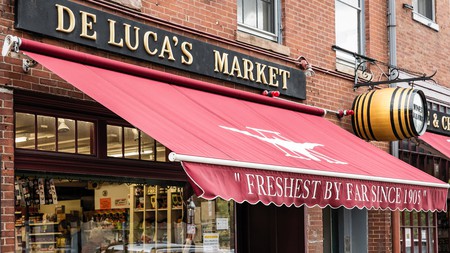 Tourists often visit the Beacon Hill neighborhood in Boston for its historic charm, but behind the lovely brick facades is a strong and rooted community.

It is tempting to reduce Beacon Hill to a postcard stereotype of Boston. Red-brick row houses, cobblestone streets and quaint gas lamps abound, yes. However, if you look past the neighborhood’s historic “stuck in time” sheen, you’ll see a vital community on the vanguard of Boston’s culture and politics.

See progress and preservation under your feet

It was on Beacon Hill, the seat of the state government, where the Massachusetts Supreme Judicial Court legalized gay marriage. It was also here where affordable health care was granted to all state residents, an important precursor to the Affordable Care Act. It was also here where Massachusetts, along with New England neighbors Vermont and Maine, became the first states east of the Mississippi to legalize recreational marijuana use. 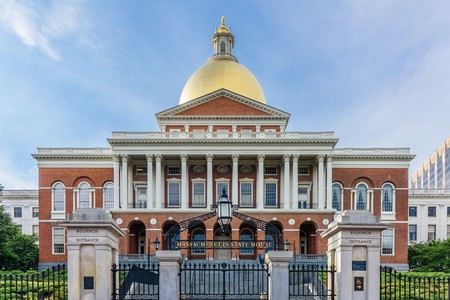 Politics aside, the commercial heart of Beacon Hill is Charles Street, whose red-brick sidewalks meander five short blocks through the neighborhood, from Charles/MGH Station to the Boston Common. The street is dotted with local shops, from boutiques to antiques, with windows dressed to maximize the charm of their historic homes.

Meander through an old community

Beacon Hill was mostly designed by pioneering architect Charles Bulfinch, who helped develop the neighborhood from pasture to what it is today. From its earliest days, the area was a posh affair, with most of its buildings built specifically for Boston Brahmins – “old money” Boston families. The architect’s greatest legacy in the neighborhood, though, is his namesake Bull & Finch Pub on Beacon Street, which was the inspiration and the exterior establishing shot for the ’80s TV show Cheers. 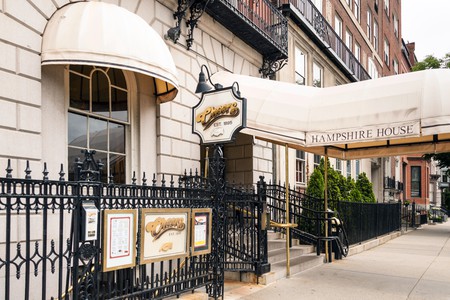 Today, the clientele on Beacon Hill is multigenerational, ranging from lifelong residents to preppy post-grads hopping between Beacon Hill Pub and The Sevens Ale House on Charles Street. The neighborhood also receives a steady influx of tourists, due to the picturesque buildings and lovely squares. Many of these old buildings are so unique that they require a specific upkeep shop, Period Furniture Hardware, which is worth popping into for its selection of 150-year-old doorknobs and other impossible-to-find antique repair items. Visitors are also drawn to the boutique shopping, such as Black Ink for paper supplies, Good for cool home accessories, and Crush Boutique for clothing.

“It’s one of the last neighborhoods where you can shop with local merchants that have been here forever,” says Ron Savenor, owner of Savenor’s Butcher and Market. “I know my customers – I’ve watched their kids grow up, and they’ve watched me grow up.” 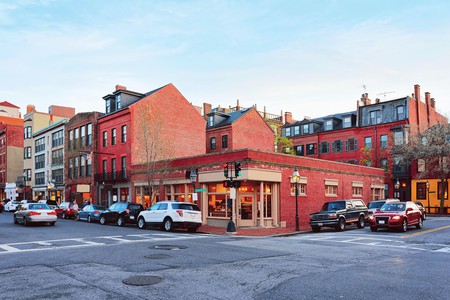 This deep connection was on display when it was announced that The Whitney Hotel Boston, a sparkling new 65-room boutique hotel, was going to be constructed next door to the butcher market. Savenor attended a public hearing about the development. “About 70 or 80 people got up and their number one concern was how it would impact [Savenors and other local businesses]. I was so humbled by how people felt,” Savenor says.

Savenor, who is one of three remaining master butchers in the United States, has been in the neighborhood since 1993, but his family has owned the business since 1939. Founded by his grandfather, it was his father and close family friend Julia Child who helped establish the butcher shop as a Boston icon, winning many of Boston Magazine’s Best of Boston awards.

So, where does a master butcher eat around here? Savenor recommends chef Barbara Lynch’s No. 9 Park for an upscale dinner, or Panificio Bistro & Bakery for a casual lunch or coffee. For shopping, he likes Blackstone’s of Beacon Hill, a provider of home goods and other gifts, as well as Linens on the Hill and Charles Street Supply. 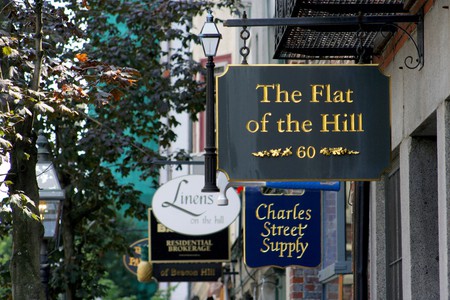 Where to eat, drink and shop in Beacon Hill 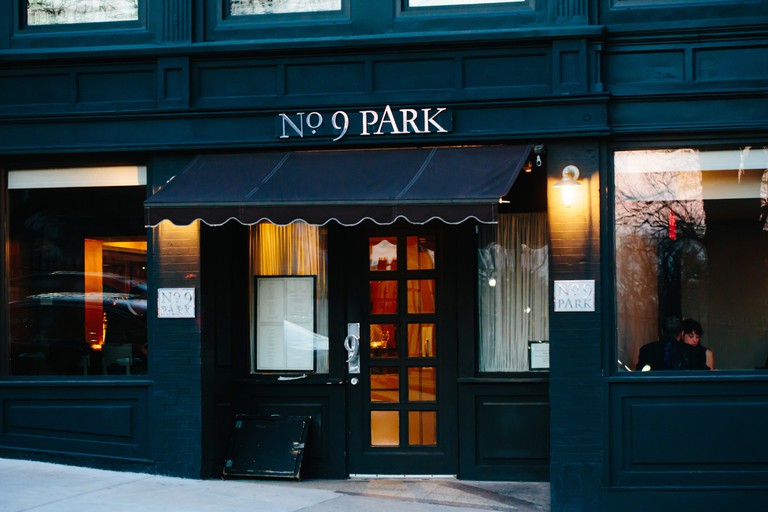 No. 9 Park serves up French and Italian dishes inspired by the region | © Brian Samuels

This full-service butcher and food market is a local gem and was a favorite of Julia Child.

Opening its doors in 1933, this friendly, unpretentious tavern features darts, a jukebox and comfort food and is a place where bartenders know patrons by name.

Do more than stare through the tempting windows at Crush; head inside for top-of-the-line designers and the trendiest styles. 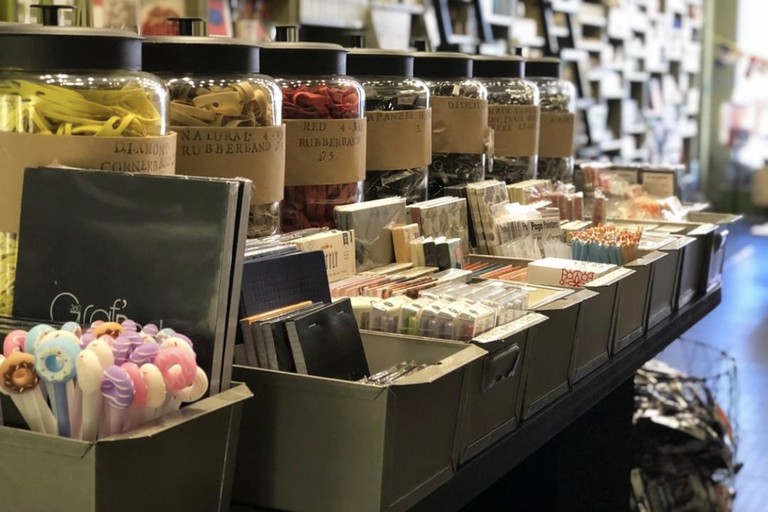 Linens on the Hill

If you like to smell refreshing scents and admire crisp sheets, visit this airy shop where you’ll feel like you’re drifting on linen clouds.

This quaint New England shop is nothing short of adorable, with trinkets, candles, jewelry, children’s clothing and accessories that proudly display Bostonian themes.

You don’t have to own a brownstone to be charmed and amazed by the antique interior home offerings at this quaint local shop. 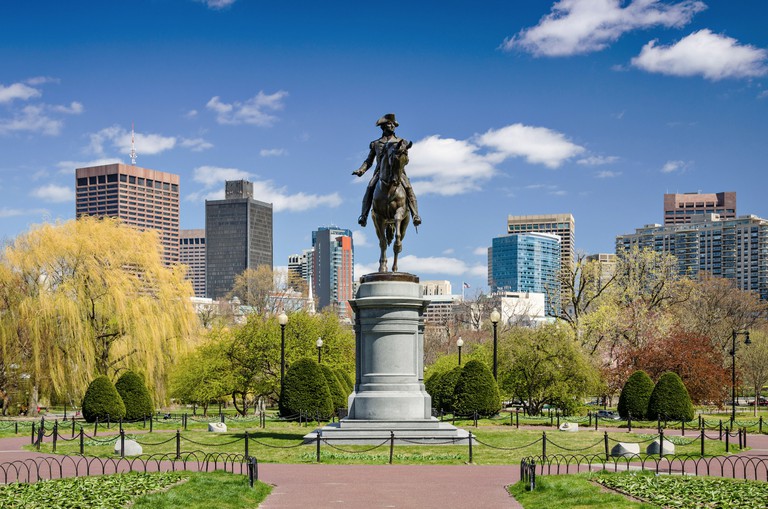