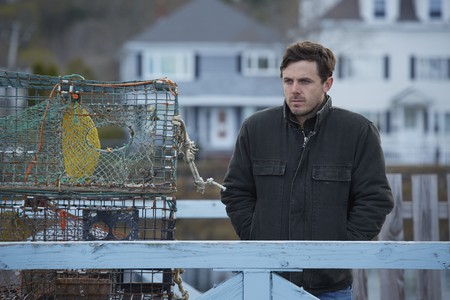 Casey Affleck in 'Manchester by the Sea' | © Studiocanal

Residents of fishing town Manchester-by-the-Sea have been treated to a special gift by Amazon, and will receive free access to the company’s video streaming and delivery service for a year.

To celebrate the arrival of the Oscar-winning drama on Amazon, the entire town that not only lent its name but also served as the backdrop for Kenneth Lonergan’s emotionally-charged film will be able to watch the movie for free.

Manchester by the Sea (2016) sees reserved caretaker Lee Chandler (Casey Affleck) return to his home town after the death of his older brother. Forced to look after his nephew, with whom he had lost contact over the years, Lee is also tasked with facing up to his own past.

He soon bumps into his ex-wife Randi (Michelle Williams) and has to confront the traumatic events that forced him to leave in the first place.

Interview with Oscar-winner Casey Affleck for ‘Manchester by the Sea’

Retail giant Amazon announced that every home in Manchester-by the-Sea will receive a gift box that contains a Prime activation code (valid for a year) and three packs of microwave popcorn. 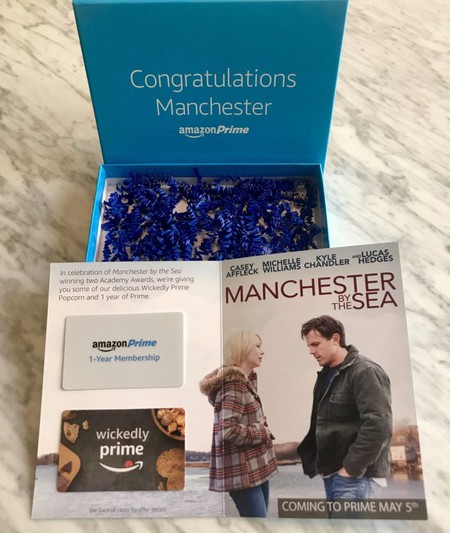 Manchester by the Sea is now available on Amazon Prime for residents and non-residents of the location.