Why Camel Racing is the UAE's Most Loved Sport

Camels are an important part of Emirati culture that dates back to its roots. In the past, camels were said to be God’s gifts to the Bedouin, as these animals often made life in the desert possible, providing everything from transportation, to clothes and even food. Nowadays, camels are a symbol of the local culture, as well as an attraction for tourists to ride. Camel racing is also still a huge part of Emirati culture and life today.

In the time of the Bedouin, owning a camel was like a mutual agreement: the owners provided the animals with food, water and shelter – in return they received transportation, food and garments. This made life in the difficult desert environment possible and the camel became a symbol of Emirati culture. Another important thing camels provided to the people of the United Arab Emirates was entertainment, and thus camel racing became a beloved sport in the region. Back in the day there weren’t tracks, camels used to simply race for a distance of about 5km and races were organized in between individual Emirates. For instance, the rulers of Dubai and Abu Dhabi would compete against one another. 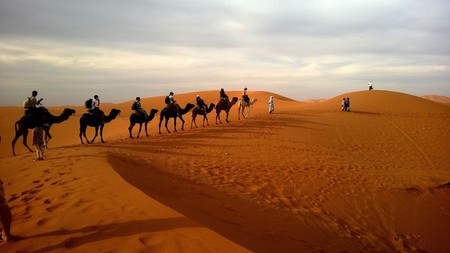 In recent times, camel racing has become a traditional sport in the UAE and preparing a camel to race takes effort and time. Camels are able to start racing at the age of three – their racing careers last in between 2-3 years for males and females normally race for a few years longer. It takes about three months to train a camel for an important race and they are either trained by their owners or professional trainers. During training, camels are required to exercise as well as eat a special diet which consists of oats, bran, dates and cow’s milk. These camels are treated like athletes in preparation for races. 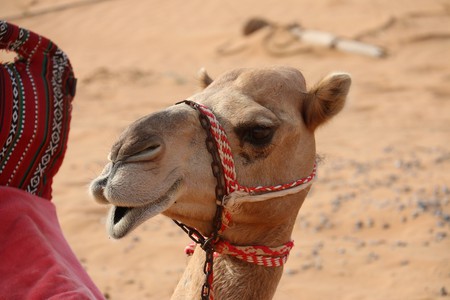 The UAE now has major camel racing tracks, totalling 15 different tracks around the country. Many of these tracks, such as the Al Wathba in Abu Dhabi and the Dubai Camel Racing Club are large, high-tech and fully equipped facilities. There are camel racing tracks also located in Ras Al Khaimah, Sharjah and Umm Al-Qaiwain. Races take place almost every weekend in between the months of November and April, with the most important one taking place in Abu Dhabi. A two-day event is held to celebrate the sport, bringing camel race fans from around the globe together to celebrate the sport. Winners of races are gifted with cars, cash and trophies – as opposed to times gone by, when winners would be given life essentials such as food and animals. 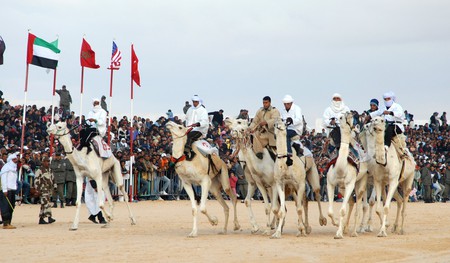 Camel race | © hbieser/Pixabay
Give us feedback