Can Dubai Really Become the Happiest City in the World? 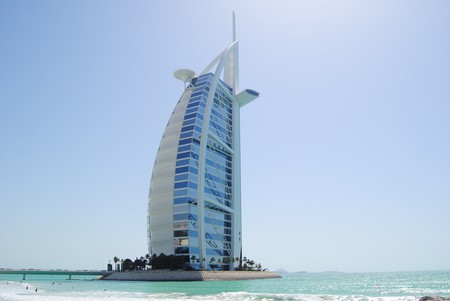 What is happiness? For many it is a state of mind, an unmeasurable emotion that is nonetheless the common goal of millions of people around the world. And yet as part of its Vision 2021 – an ambitious government initiative that aims to make Dubai one of the best cities in the world – the emirate wants to put a number on joy and ultimately become the happiest city on earth. Here’s how.

The road to becoming the happiest city in the world

How can a city with approximately three million residents from over 200 nationalities become the happiest city in the world? Dubai believes that by 2021, it can. In the eyes of many governments, companies and communities, happiness is not only becoming a more tangible goal but a crucial one in order to achieve prosperity. Although being happy seems like a loose term, the World Happiness Report believes that it comes down to a science, where specific factors can directly affect happiness. These include economic prosperity, an individual’s freedom to decide, great social support networks, public generosity and social trust. 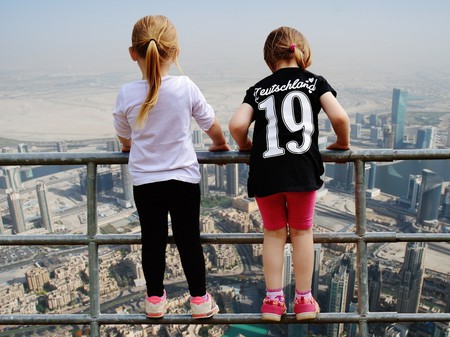 Through these factors, Dubai believes that it can become the happiest city in the world, stealing the title from Finland, which was proven to be the happiest country in the world by the 2018 World Happiness Report. In order to achieve this goal, the city is taking important measures. Dubai held the World Government Summit in February of 2018, where some of the most important names on the globe – such as the Prime Minister of India and even Neil deGrasse Tyson – met up to discuss strategies for growth and happiness. Additionally, the city has appointed Her Excellency Ohood Al Roumi as Minister of Happiness and Wellbeing. This in itself is a powerful statement, as having a woman hold such a crucial title sets an example for the rest of the Middle East. 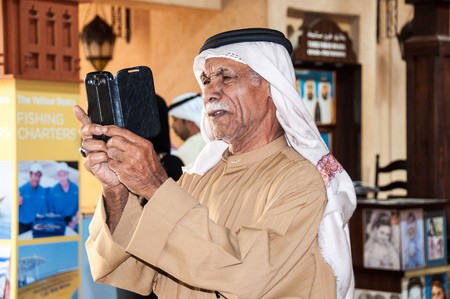 This still leaves the question – how can Dubai become the happiest city in the world? Well, the government is using technology as a key to happiness. The city hopes to become smarter, making residents’ lives simpler so that they can focus on their personal prosperity and consequently, the city’s greater prosperity. Apps like Smart Dubai are being used in order to help streamline several of the city’s public services, such as bill payments. People can also find ‘Happiness Meters’ across the city, where they can rank their happiness and in conjunction, come up with a happiness score for Dubai. As of 2017, the Emirate was already ranking as high as 90% and had gathered over six million votes. The ultimate goal is to rank at 95% by 2021. Through technology and innovation, Dubai aims to become a happier place for all – proving that the city is not only synonymous with the largest shopping mall or tallest building in the world, but the happiest people as well. 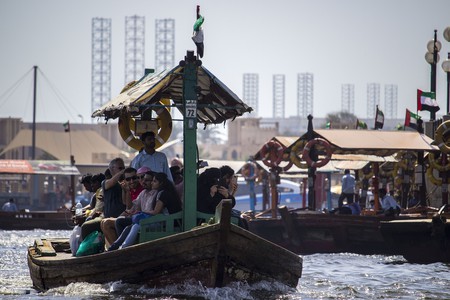 River sea boat in Dubai | © The_Double_A / Pixabay
Give us feedback