The Best Places to Travel to From the UAE in 2018 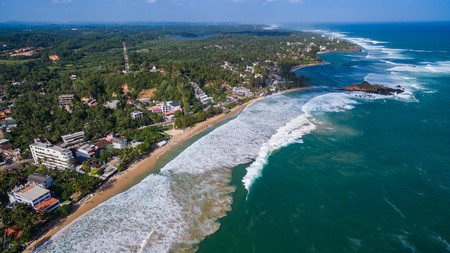 Sri Lanka, only a few hours away from the UAE, remains a popular getaway | © dronepicr/Flickr

It’s a new year and it’s time for an updated list of new travel destinations to visit! From those of us who are already based in the UAE to those who are looking to fit in another trip while visiting the UAE, there are numerous unique places to quickly and cheaply see from Dubai International Airport. Here are a few ideas for the best places to explore from the UAE for the new year.

Quickly becoming a tourist hotspot for its delightful capital, Tbilisi, its grand Caucasus Mountains and its wide-open hills for hiking and camping, Georgia is always a good idea – especially if you’re looking for a wild escape into nature from the UAE. With each coming year, the popularity of this absolutely stunning country grows, so make the trip to Georgia this year before it gets completely overrun with tourists! 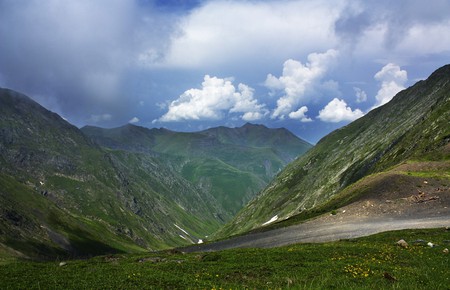 The mountains of Tusheti National Park in Georgia | © Levan Gokadze/Flickr

This 2018, be sure to put Montenegro on your list. With its spectacular hiking trails, Balkan villages and a sparkling view of the Adriatic Sea, you’ll have a hard time leaving this jewel in the Mediterranean. And with one of the most lenient visa schemes in Europe, for most nationalities, you either won’t need a visa beforehand or you can get an arrival visa if you reside in the UAE. 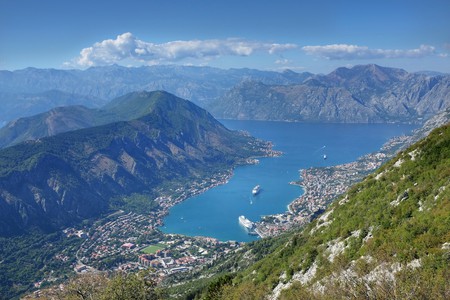 The sparkling Bay of Kotor | © amira_a/Flickr

While the breakup of the Soviet Union was a long time ago, Uzbekistan has only recently been opening up its borders to more tourist and travellers from around the world are discovering this Central Asian gem. A cultural and historic empire that housed some of the most colourful cities along the ancient Silk Road, Uzbekistan is only a three-hour flight away! 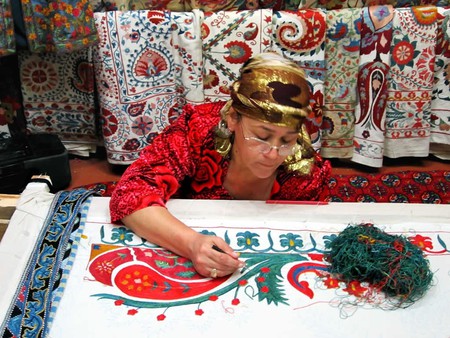 Oman has grown to become one of the best places in either the Arabian Peninsula or in the Middle East. Perfect for those who dare to travel to lesser-known areas of the world, you’ll get an intimate look into its authentic culture and stunning nature. Neighbouring the UAE with a long border (so there really is no excuse not to hop on over), you’ll be able to enjoy dazzling deserts, rocky mountains, secret natural springs and wadis and some of the most hospitable people in the region. 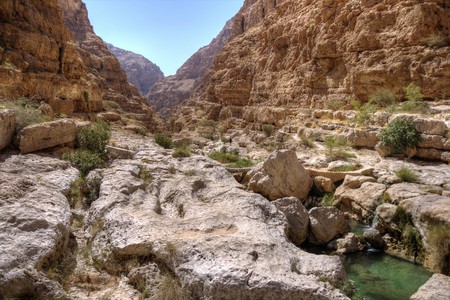 Oman remains a favourite getaway from the UAE | © Nicolas Rénac/Flickr

Statistically one of the safest countries in Africa, Rwanda is one of the best gateways to Sub-Saharan Africa with easy access for tourists, the perfect mixture of both urban and nature and one of the best gorilla reserves on the continent. Only a six-hour flight away from Dubai, if you’re already in the UAE, then this is the best way to get a glimpse of Central Africa. 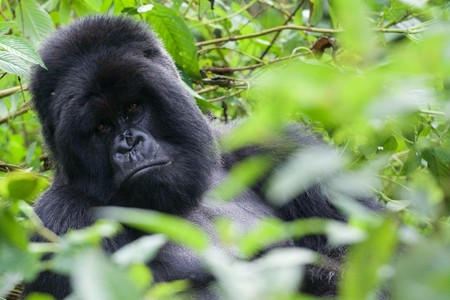 An island off the coast of East Africa and part of the country of Tanzania, Zanzibar has a long history with the UAE. Here on the island, you can visit the deeply thought-provoking Stone Town with its memorial for the slaves taken from Africa for the Indian Ocean slave trade. Or, explore the wonderful blend of different cultures that make up its colourful markets and cuisine while enjoying some of the most beautiful beaches in East Africa. 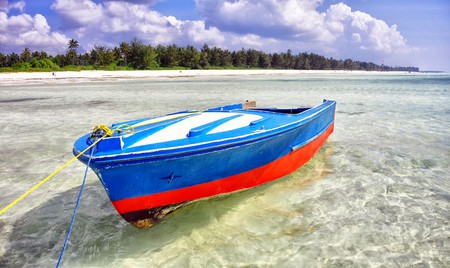 With a view like this, you won’t regret going to Zanzibar! | © Rod Waddington/Flickr

Often overlooked or mistakenly believed to be a part of India, Sri Lanka is a unique and fiercely independent country with some of the warmest people in the region. Experience the rush of the capital Colombo, explore Sri Lanka’s ancient history and culture in the mountainous town of Kandy or bask in the misty allure of the tea plantations in Nuwara Eliya, all for a cheap ticket from Dubai (usually only around 300 dollars, roundtrip)! 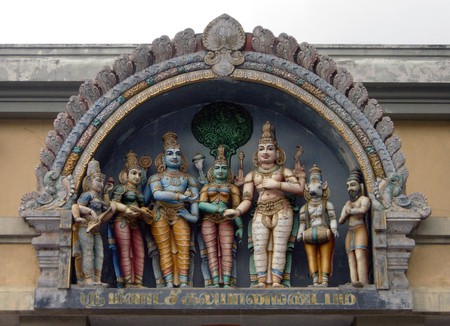