An Introduction to the UAE’s History With East Africa 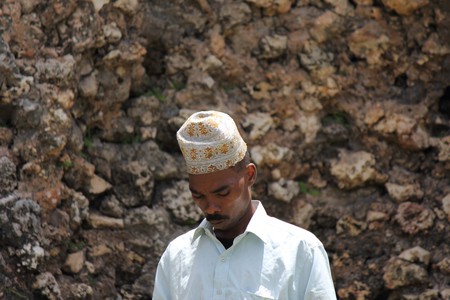 Stone Town, Zanzibar, where much of the slave trade occurred | © Jorge Cancela / Flickr

While the UAE may have a bright and dazzling image today, it’s important to recognize the darker parts of its history, particularly in relation to East Africa and the slave trade. Although many of the East African slaves brought to the Arabian Peninsula went through Oman and Yemen, it is still important to note the participation of the UAE in this dark chapter of human history. From its past with the slave trade, however, also comes periods of mutual business and adventure with places such as Zanzibar. Keep reading to discover more about the UAE’s history with East Africa.

Although the number is likely higher, it is generally recognized that around 80,000–100,000 East Africans were kidnapped and forced into slavery in the Arabian Peninsula during the height of the slave trade in the 18th and 19th centuries. Many of the slaves were first forced to gather on the island of Zanzibar; they were then taken to ports in Oman and Yemen where families and businesses from around the Arabian Peninsula would buy them. The areas and families in what is now modern-day UAE partook in this dark chapter of human history, and it is important to recognize the brutality and abuses that went unrecorded for centuries. 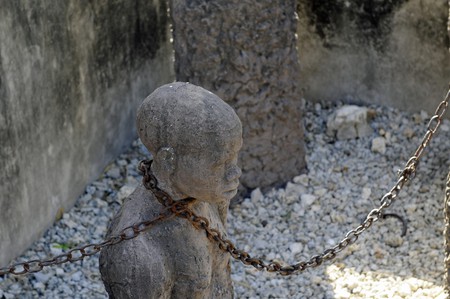 However, East Africans, mainly from richer family backgrounds, started to move on their own accords after the slave trade began to get socially outlawed by the 1800–1900s, and many settled down in what is now modern-day UAE and are recognized as local Emirati citizens today. Many have completely adapted to mainstream Emirati culture and language, although some families continue to enjoy East African foods and dialects even while considering themselves local Emiratis. Emirati names such as Al Hammadi, Al Darmaki, and Al Mazroui are said by many to be of East African origin.

By the 1900s, Arab Emiratis were also exploring places such as Zanzibar in East Africa and exchanging in trade and adventure. Using the tide from the monsoon seasons, many Emiratis took the long journey with their traditional dhow boats, arriving in Zanzibar, Mogadishu, and Mombasa with goods to trade and sell. Emirati merchants mainly traded mangrove wood in exchange for raisins, corn, and other foodstuffs from East Africa. This strong relationship of trade and cooperation, after a dark history of the slave trade, changed the relationship between the two regions for the better. 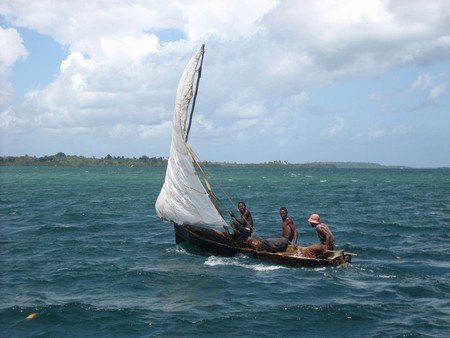 Emirati Arabs would have traveled to places like Zanzibar on traditional dhow boats, which interestingly is still used as a word to describe small boats on the island of Zanzibar | © Shaun Metcalfe / Flickr

Today, the UAE still shares a deep connection with East Africa, with many Africans from the eastern regions of the continent continuing to move to the UAE for opportunities and entrepreneurship. Cultures, languages, food, and religion have continued to spread and mix between the two regions, setting an example for the rest of the world of how interconnected we all really are, despite the sometimes horrendous events of the past.