11 Things You Need to Know to Understand Islam 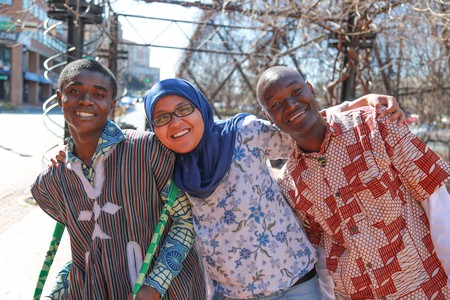 Muslims come from all corners of the world | © AFS USA / Flickr

Whether or not you have an interest in politics, there’s no denying that there has been a lot of focus on Islam in the news today. From misconceptions to stereotypes and even Islamophobia left and right, it can sometimes be hard to decipher what is true and what is not. In an effort to diffuse some of the tension and open the door to understanding, here are 11 things you need to know about Islam.

Allah is just another word for “God,” not a different God 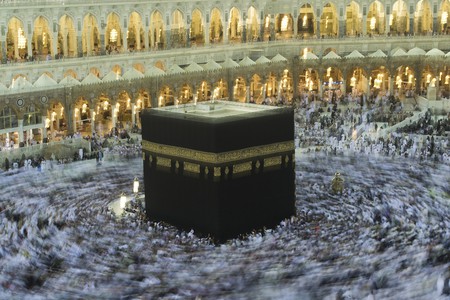 The Prophet Mohammad is the final prophet in the Abrahamic religions for Muslims, but Muslims also believe in and love Jesus and Mary. Muslims think that Jesus was also a prophet before Prophet Mohammad, and there is an entire chapter in the Quran named in honor of Mother Mary.

The Quran is the Islamic Holy Book

The Quran is the holy book for Muslims and is made up of the teachings specifically for Muslim believers taught to Prophet Mohammad by the angel Gabriel and God. Parts of the Quran are recited every day in the five daily prayers for Muslims, and the actual book should not touch the ground.

And Muslims also believe in the Bible and the Torah

In addition to the Quran, Muslims also believe in the Bible that the Prophet Jesus preached, as well as the Torah that the Prophet Musa brought down to earth. However, because Prophet Mohammad is the last of the prophets to bring down a religious book in the eyes of Muslims, they see the Quran as the most perfected and final one out of the three. 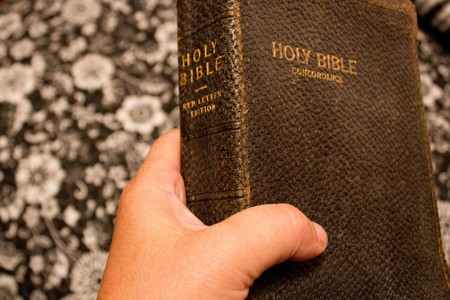 There are Five Pillars of Islam

The Five Pillars of Islam are believed to be the most important aspects of the religion that all Muslims strive to follow. They are shahada (the belief in Islam), salat (the five daily prayers), zakat (giving to charity), sawm (fasting), and hajj (pilgrimage to Mecca at least once in a lifetime).

While the three largest sects are the Sunni branch, the Shia branch, and the Sufi branch, there are many others inside the religion of Islam. Each different school of thought has different customs, belief in the history of Islam, and even ways of praying! Although each branch has its differences, everyone is still Muslim and believes in God, the Quran, and the Prophet Mohammad.

Islam is a religion, not an ethnicity or a race

While the faith may have started in the Arabian Peninsula, it is in no way an Arab or Middle Eastern religion. Just because someone is Muslim does not mean they are Arab or from the Middle East. Indeed, Muslims live all around the world, from South America and Namibia to Mongolia, Malaysia, and many other countries.

Muslims come from all corners of the world | © AFS USA / Flickr

Not all Muslims speak Arabic

Because not all Muslims are Arab, not all Muslims will speak Arabic. While many will use certain religious words that are in Arabic because of the Quran, most Muslims from outside the Middle East will not know the language.

Shariah is just a moral code followed by individuals

Shariah is the Islamic moral code, outlined in both the Quran and the hadith (sayings of the Prophet Mohammad) and will differ slightly based on which Islamic judge Muslims will follow. Shariah does not command Muslims to kill all infidels or whatever else the right-winged media might say. A large part of Shariah focuses on how much to give to charity, what to do if a child becomes an orphan, or how to equally divide money.

One of the most misunderstood words related to Islam, “jihad” means “to struggle.” There is the greater jihad and the lesser jihad. The latter is when a Muslim is attacked first; then, and only then, are they allowed to defend themselves physically. The greater jihad, which is the most important for all Muslims, is the inner jihad, which is the struggle to be a good person, treat others with respect, and to stay strong in the love and belief of God. This kind of jihad ranges from observing hijab to remembering to give to charity as much as possible. 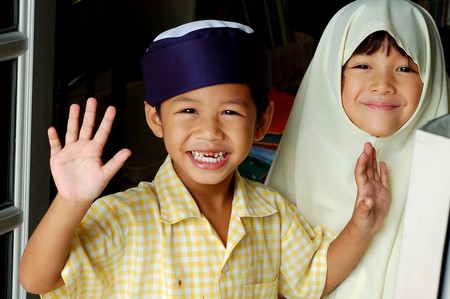 Women were the first to have rights under Islam

While some people believe that Muslim women are oppressed under Islam, this is completely untrue. While the cultures of many places that happen to follow Islam may oppress women, this is a misogynistic and sexist problem that the large part of the world faces regardless of religion. Some of the first rules Islam set out was to stop the killing of baby girls if families wanted boys instead; giving women economic freedom; giving women the right to own property; allowing women to inherit money and remarry whenever they wanted, and reminding men always to show the utmost respect towards women. Islam empowers so many women, and this is one of the main reasons why the majority of people who convert to Islam are, in fact, women.