11 Fascinating Facts You Should Know About the UAE 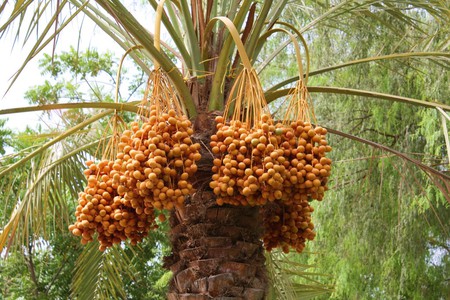 The UAE, although a small country tucked away along the coastline of the Arabian Peninsula, has a vast and colourful history, culture and lifestyle truly unique to the region and to the world. Although most people only focus on its recent growth and boom, the country has been thriving and has been home to fascinating traditions for thousands of years. Here are the most interesting facts you should know about the UAE, to truly appreciate how dynamic this beautiful country is:

Archeologists have discovered that there were nomadic people living in the areas that now make up the UAE since before the time of Christ, who were mainly camel herders and might have lived off of the meat and milk of these animals as well. Many of these people are what we now call Bedouins, who a large majority of ethnic Emiratis claim to descend from. 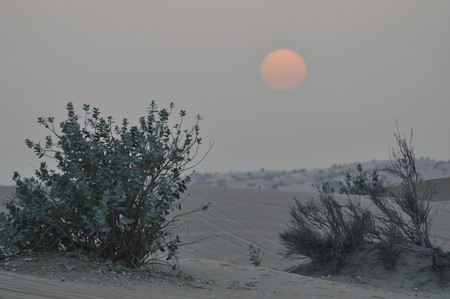 Pearl diving and fishing were huge in the UAE

The tradition of pearl diving, which historically, put the UAE on the map for international trade with India, Persia, East Africa and even Great Britain, was what first brought wealth and recognition to the UAE. Even after becoming a nation-state in the 1970s and with the discovery of oil, the growth and stability of the country is largely in part due to the booming trade in fishing and pearl diving from centuries past.

The UAE was part of an ancient trade network with the Persian Empire, India and even East Africa for at least a thousand years

The UAE, although only recently having become an independent state, was still a formidable force because of its powerful tribal allegiances and leadership. Often skipped over, but just as important, the UAE played a large role in the trade and empire building of ancient India, the Safavid Empire in Iran and the Empires of East Africa because of its large monopoly on international trade and commerce.

There is more than one Royal Family in the UAE

Unlike other European countries or Japan, the UAE has, in fact, more than just one royal family. Each Emirate of the UAE is ruled by a different royal family, with the most famous and powerful of them being the Al Nahyan royal family of Abu Dhabi and the Al Maktoum royal family of Dubai. 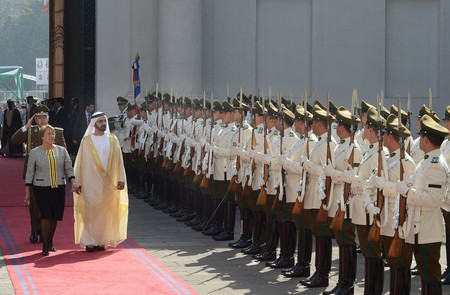 The UAE is made up of Emirates, each ruled by a family with a distinct culture and history

Speaking of royal families and Emirates, the UAE is in fact made up of seven different Emirates, each of which have different ruling families, cultures, traditions and even dialects. It was only in 1971 when the Emirates finally did come together to form one United Arab Emirates and became the country that it is today.

The UAE’s formation in 1971 came to be after a peaceful declaration of independence from Great Britain, who ruled the country as a British protectorate since the early 1900s. While other countries under the colonial rule of Great Britain struggled violently for independence, the UAE gained their independence through peaceful agreements (mainly because of the UAE’s leverage over their discovery of oil).

The discovery of oil in the UAE, which many associate most commonly with the country, was one of the main factors that propelled the UAE into modernization and international cooperation. Unlike most countries, the UAE stayed unique in being able to stay in control of its oil and hold a monopoly of power over it. 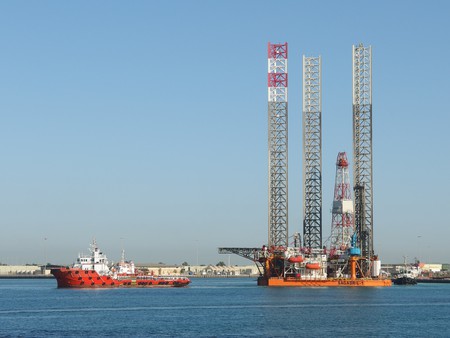 One of the largest oil rigs in the country, located in Abu Dhabi | © Guilhem Veliut/Flickr

Another fascinating aspect about the UAE is the huge number of expats who move here for business, fashion, entrepreneurship and much more. Making up almost 80% of the entire population of the country, they help make the UAE one of the most international and culturally colourful places in the world.

Local Emiratis are actually comprised of not only ethnic Bedouins but ethnic Iranians, Indians and East Africans

While most who casually visit the UAE believe the local Emiratis to comprise of just one ethnic group, this, in fact, is far from the truth. For centuries, Persians from Iran, Baloch from modern-day Pakistan and Africans from places like Sudan have moved and settled in what is now the UAE, becoming citizens and therefore Emirati while still keeping certain traditions or recipes from their ancient past.

Camels are an integral part of local tradition and culture

Camels, part of traditional UAE culture, nomadic lifestyle and even their diet, are an important and fascinating part of the country’s tradition and history. From owning camel farms, partaking in camel racing and even drinking camel milk, no visit to the UAE is complete without understanding how integral this animal is to Emirati culture and tradition. 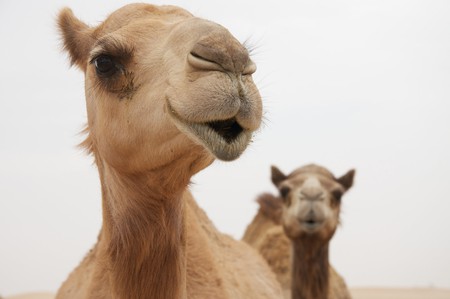 Be careful, they spit! | © Jon Connell/Flickr

The dried date fruit, from the local palm trees of the UAE, is one of the most well-known and popular points of pride for local Emirati families. Cultivated for thousands of years, many families still own large date farms and continue to pass down the tactics of how to collect and harvest these special dates.