10 Middle Eastern Authors You Should Know 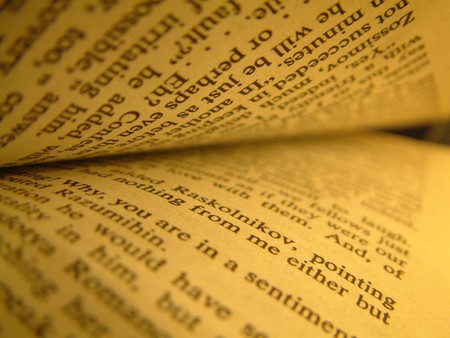 Time to add to your reading list | © Thanakrit Gu/Flickr

The Middle East has long been a colorful and vibrant region for literature, poetry, and art; and although much of the storytelling has been oral in many parts of the Middle East, authors have produced so many books and stories in recent years that it’s almost hard to keep up with it all. The list is enormous but here are just a few of the best Middle Eastern authors to keep an eye out for.

Turkey’s most popular female author, but also one of the Middle East’s most favorite novelists, Elif Shafak’s novels center around Sufi mysticism, love, and magical realism. Her two most famous books that have gained widespread love across the world are The Bastard of Istanbul and The Forty Rules of Love: A Novel of Rumi. 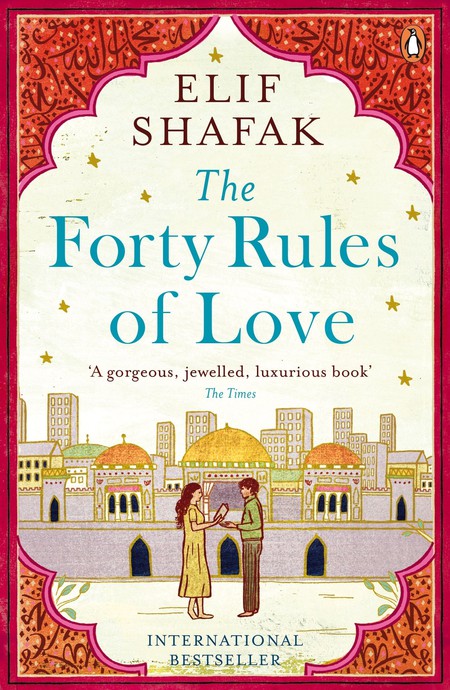 Another author from Turkey, Orhan Pamuk is the country’s best-selling author and has sold over 13 million books; in part thanks to his winning of the 2006 Nobel Prize in Literature. Known for incorporating themes of art into many of his novels, some of his most popular titles include The White Castle, Istanbul: Memories and the City, and The Museum of Innocence.

One of the most famous modern Palestinian writers and human rights activist, Susan Abulhawa became a household name after the publication of her bestselling novel, Mornings in Jenin. She is also the founder of a non-governmental organization called “Playgrounds for Palestine”, and her second book, The Blue Between Sky and Water, has already been sold in 19 different languages.

Born in Afghanistan, Khaled Hosseini’s most famous novel is probably The Kite Runner, which won huge acclaim across the world. Originally a physician, he retired and became a full-time writer and has since written other hugely popular books, including A Thousand Splendid Suns and And the Mountains Echoed. 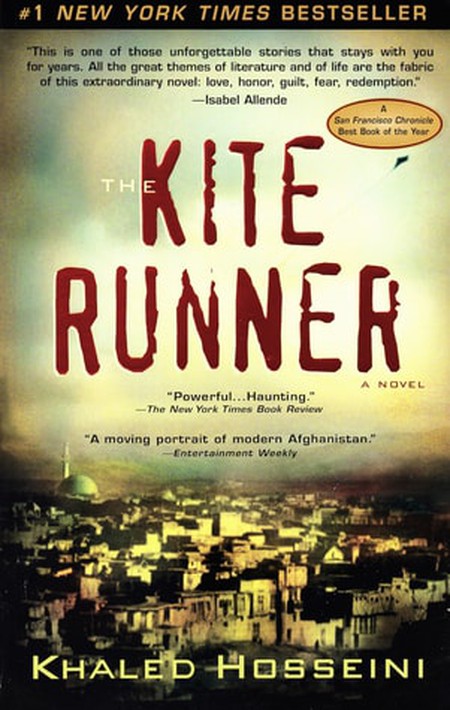 An Iraqi author and journalist, Inaam Kachachi continues to write both novels and work as a correspondent for Arabic-language newspapers in Paris. Her novel The American Granddaughter became highly acclaimed and was nominated for the Arabic Booker Prize and shortlisted for the International Prize for Arabic Fiction.

Born in 1925 in Beirut and still loved today as much as she was almost a century ago, Etel Adnan is one of the Middle East’s most favorite poets. Writing novels and poetry in English, French, and Arabic, some of her most well-noted works in English include the novel Sitt Marie Rose and her collection of poetry titled Sea and Fog.

Born in Syria, she was thrust into the limelight when she openly denounced the Syrian president Bashar al-Assad in 2011 during the Syrian uprising, although she is a part of his family. Her activism and writing has won her acclaim throughout the Middle East and the world, with some of her most famous works including The Crossing: My Journey to the Shattered Heart of Syria and A Woman in the Crossfire: Diaries of the Syrian Revolution. 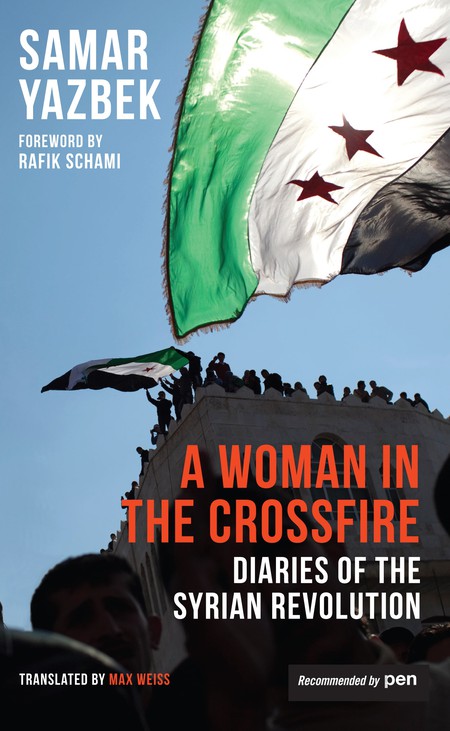 Samar Yazbek’s A Women in the Crossfire | © Haus Publishing Limited

An Iraqi author born to both Arab and Kurdish parents who were prisoners under Saddam Hussein’s dictatorship, Hawra Al-Nadawi herself remembers staying in Saddam’s jails with her mother. Her writing is gaining more and more popularity with its powerfully emotional prose, with her debut novel Under the Copenhagen Sky quickly gaining international recognition.

A Saudi Arabian writer and novelist, Badria Al-Bishr continues to write novels focusing on strong female themes despite the pushback from the Saudi state at times. Some of her most notable novels include Hind and the Soldiers, The Seesaw, and Love Stories on Al-Asha Street.

Born in Tunisia but originally from Algeria and often called the “world’s best Arabic novelist”, Ahlam Mosteghanemi continues to inspire young readers across the Middle East. Usually writing in Arabic, most of her works have been translated into English because of their popularity, with favorites including Memory in the Flesh, Chaos of the Senses, and The Art of Forgetting. 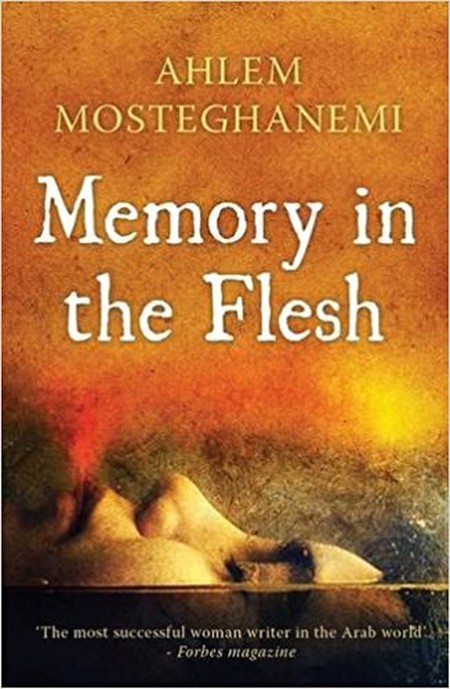