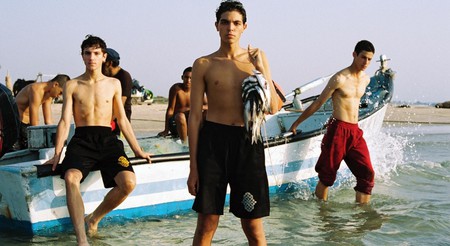 Adish is a new Israeli brand promising much more than just fashion. The idea behind Adish, which is the Hebrew word for apathetic, is to serve as a voice for the contemporary generation in the Middle East and provide a different outlook on the Israeli-Palestinian conflict.

Adish founders have no formal education in the field of fashion, however, the Israeli 24-year-old duo of Amit Luzon and Eyal Eliyahu are highly motivated to raise awareness of the Israeli-Palestinian co-operation which brought Adish to life. Having grown up in the shadow of the Middle Eastern conflict, the pair believed they could use fashion as a mutual interest, and as a means to make a difference in the socio-political dynamics in their region. 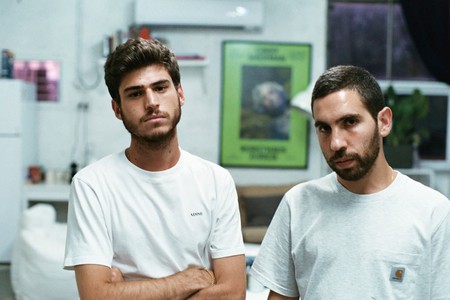 As Amit says: “We were interested in using fashion as a medium to change things, specifically in our region, which is kind of a total mess. So when we started to work on the project, our first thought was that there are a lot of traditional arts and crafts in the Middle East that no one ever brings to a wider audience in a contemporary way.” 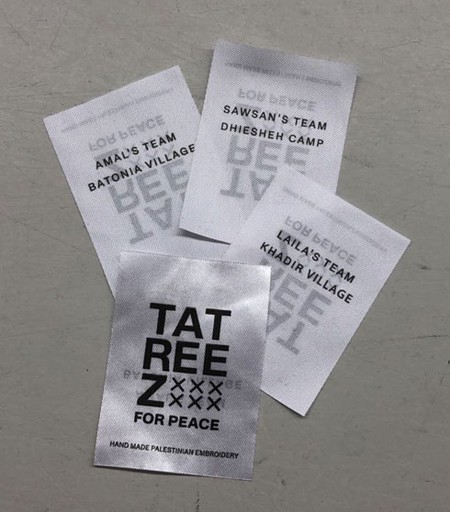 The inspiration for the embroidery was a result of Adish’s close work with the Palestinian embroiders, who brought samples and ideas of work they have previously made and believe in, whether it is a personal symbol which has been in the family for generations or an individual’s personal, contemporary take on traditional embroidery.

Amit said: “The SS18 collection was inspired mostly by the Palestinian women that we worked with during the process. The rose patterns, for instance, have been passed down the generations in a village called Beit Ummar for over 150 years. We worked with them on everything. We asked them about the history of the patterns and followed their preferences and guidance. They said it was one of the first times someone asked them these questions.” 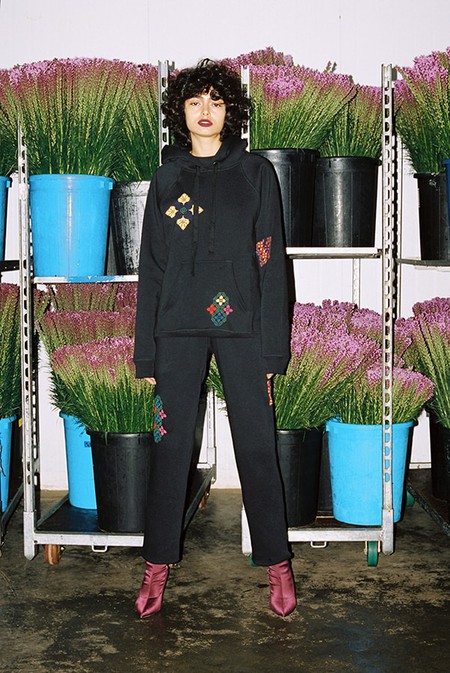 In addition, they worked with Jordan Nassar, a New York textile artist experienced in working with Palestinian embroidery, and together they experimented in order to find the perfect sizes, colours, and shapes. 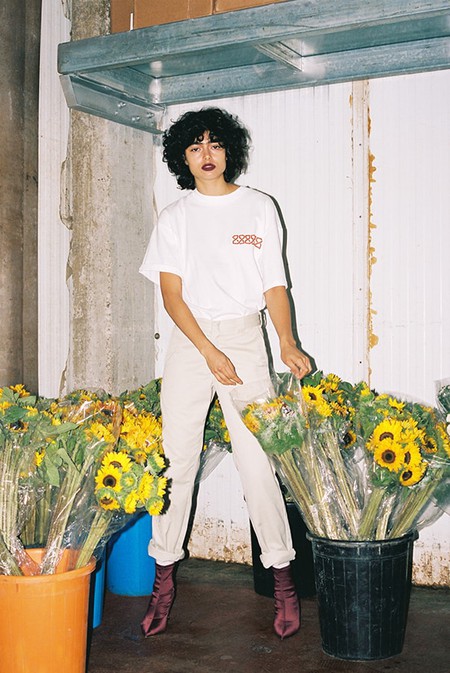 Adish’s debut collection will soon be available in selected boutiques and shops around the world, and will hopefully provide a fresh outlook to the rapidly changing social climate among the young generation in the Middle East, as well as bring awareness to local craftsmanship, culture and heritage, by promising to preserve the brand’s DNA and provide quality garments with unique hand-sewn embroidery, made at local factories and manufacturers.

Eyal adds: “Our dream is to bring the fashion world to Israel and the West Bank, and show our collections here, in our environment. This is something that will take time and energy to achieve, but we know this is important. Fashion is often inspired by foreign cultures, and it would be meaningful to bring the fashion world to where the brand, inspiration, and energy are born.”