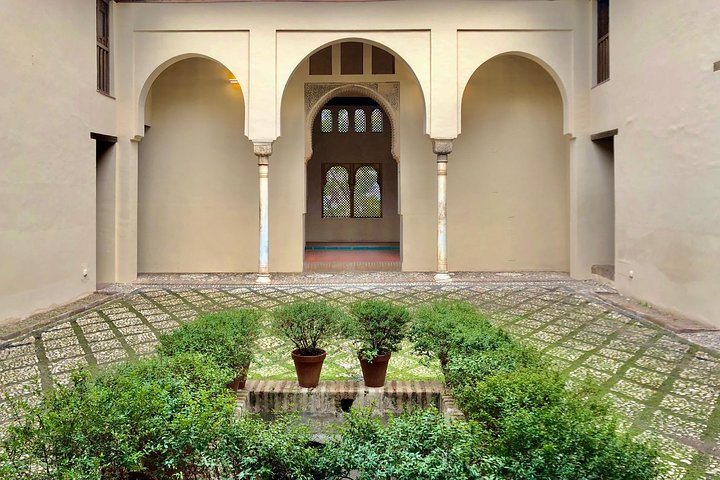 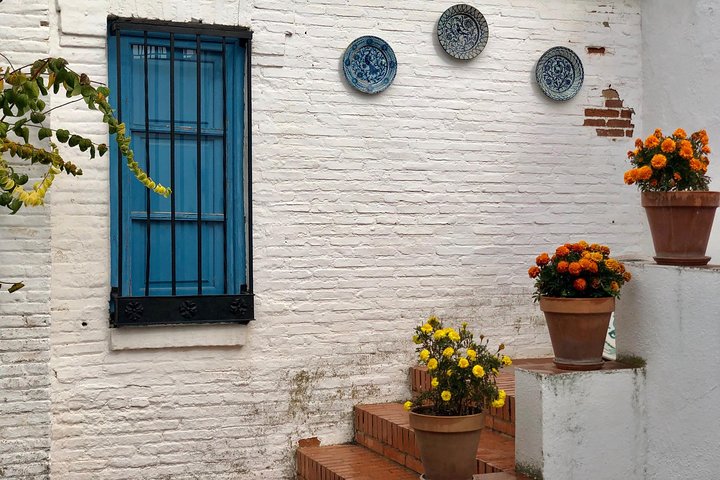 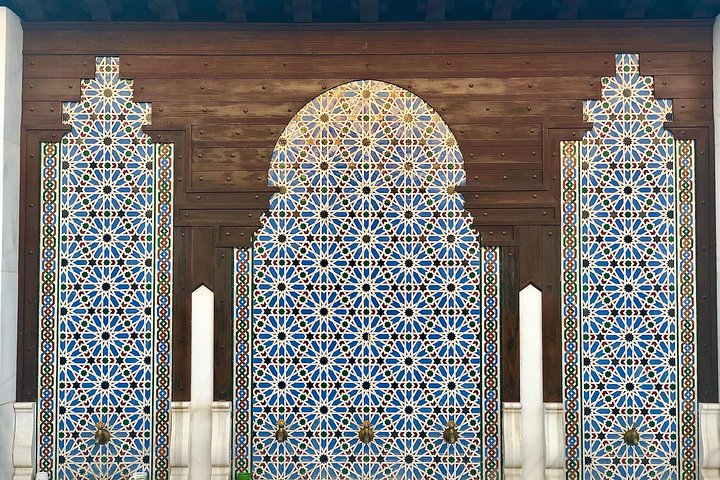 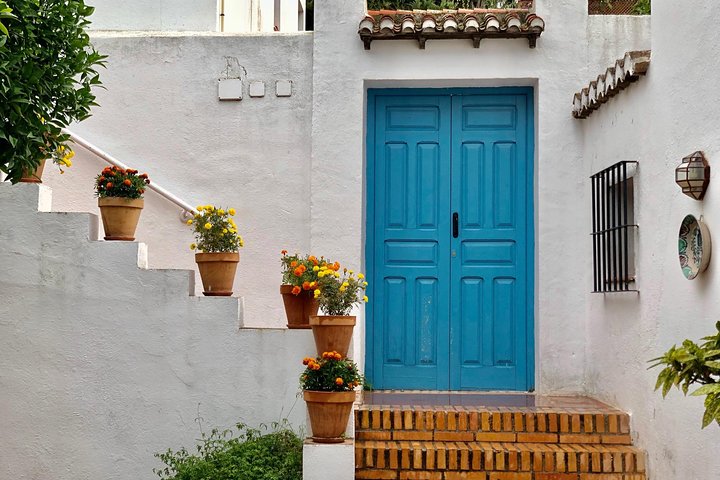 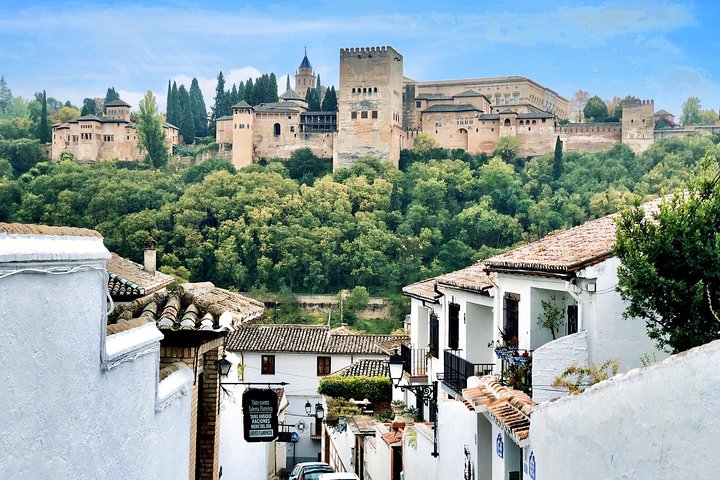 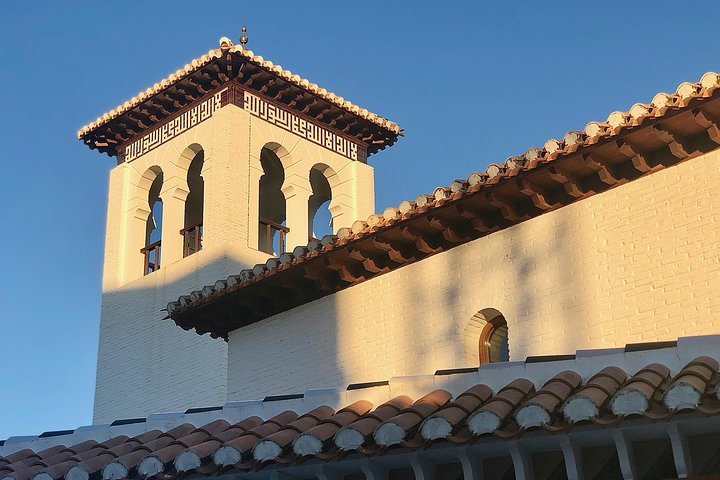 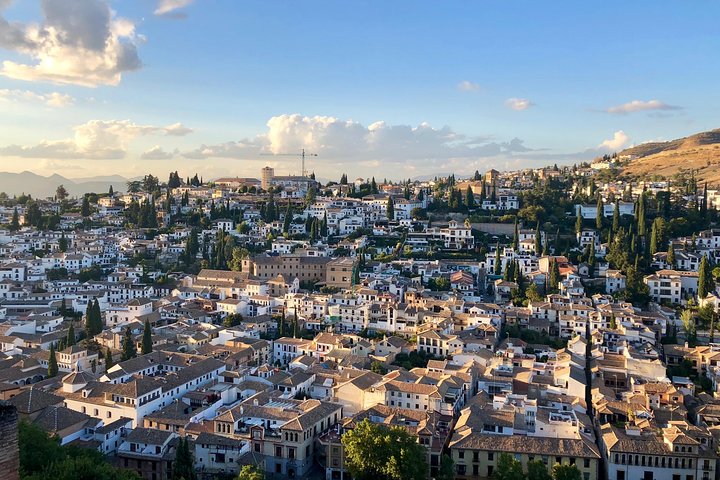 This tour covers not only a nice stroll trough the knotted streets of the oldest city quarter of Granada called Albaicin. You will feel the spirit of the past that dates back to its splendorous time of medieval ages under the muslim influence. This quarter was inhabited by the peasants of the last muslim kingdom in the western Europe. Their daily routine was strictly related to trade, hygiene, praying and education system, for which all the aspects were developed here on a very high level. To unerstand better this concept we will visit the oldest monument of the city which is the public bath house (El Bañuelo), old arabic market place (Alcaiceria) with its own medieval hotel (Founduq) as well as the oldest medieval university in the western Europe (Madrasa). All this enjoying additionally amazing views over splendorous Alhambra will finally make you realize about the world heritage value of the Albaycin quarter, recognised so by UNESCO.

This most popular look out point of the city offers splendid views over the biggest touristic attraction of the city, which is Alhambra.

The XIVth century muslim palace is a hidden gem of this tour.

Traveler pickup is offered
The meeting point is at the hotel as it is recommended to take a taxi cab to the starting point. 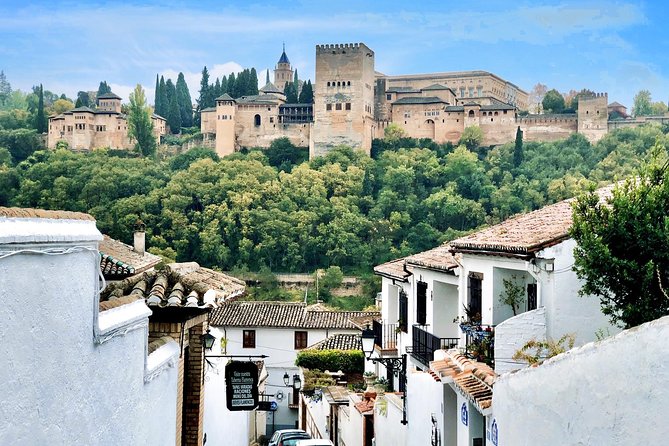 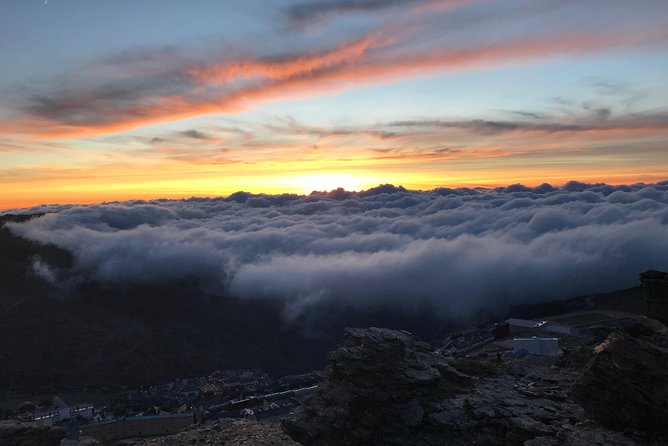 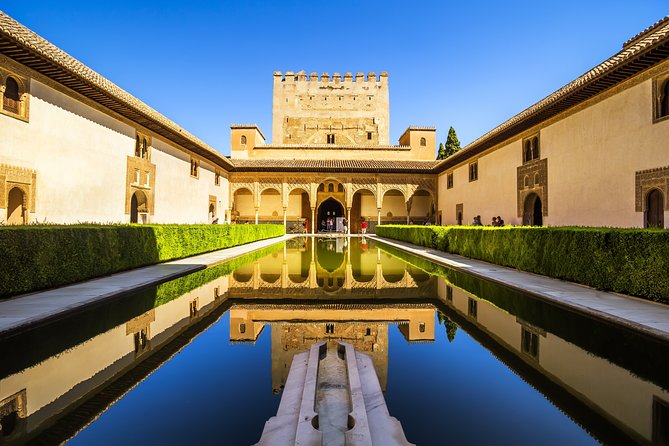 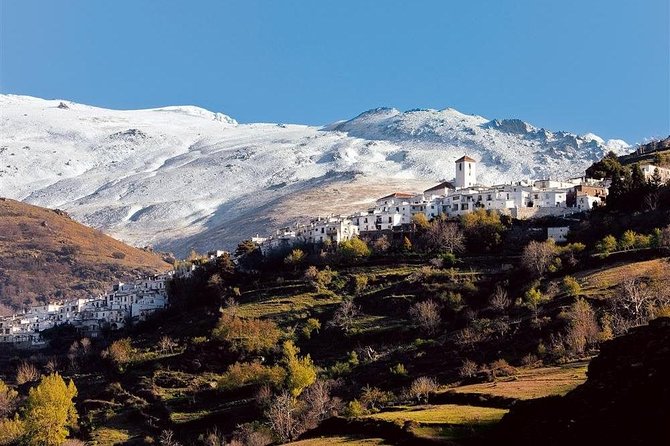 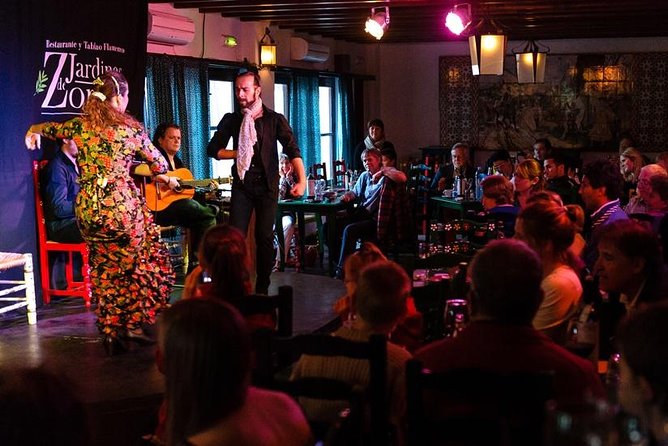 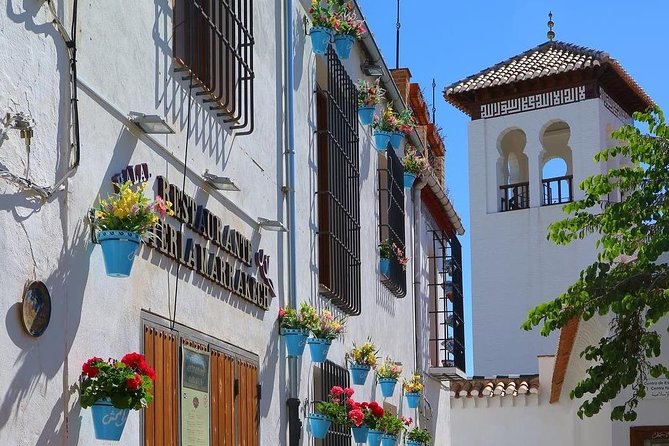 Private Tour of The historical Center: Albaicín, Sacromonte and Sagrario 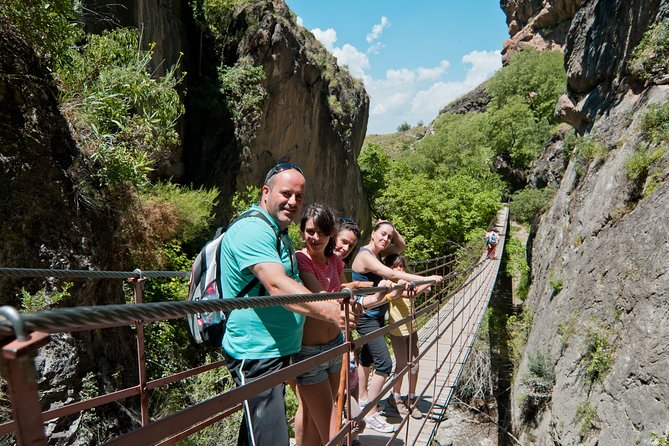