The Top 8 Natural Pools Of The Canary Islands 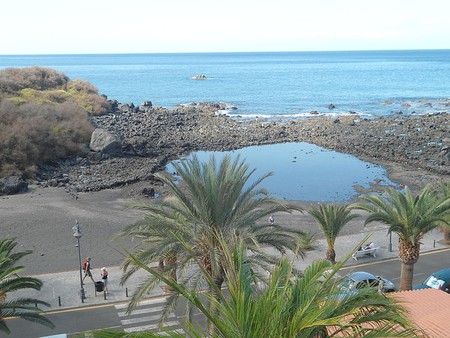 The Canary Islands exist in an everlasting summer, and finding impressive beaches on these islands is as easy as breathing. It’s commonly known that seawater is therapeutic due to its effect on the pores of the skin. The Canary Islands have, through the centuries, developed a number of natural pools where the seawater produces nature’s own free spas.

El Hierro is a place everybody should look at when discussing renewable energy, due to the green politics established on the island. Thanks to Eolic and hydraulic energy, the two cities on the island survive due to renewable resources. El Hierro boasts an abundance of natural pools in which to lay back for hours. Charco Azul, located in La Frontera, offers the rich benefits of seawater. Stay at the modest and comfortable Jucar Aparments near the natural pool, and get most out of your free spa session between the volcanic rocks.

After visiting Charco Azul in La Frontera, it’s time to escape to the other city on El Hierro, Valverde. Spend an ideal day in the tranquil, natural pools of La Caleta. Get the vital elements of seawater, and activate your body’s healing mechanism while lying in a pool that resembles those created by luxury hotels. Just a few meters from the sea, these blue pools get the seawater every time the ocean rises over the black rocks of La Caleta. Stay at the Villa Marina Aparments near this spot and discover the modest and relaxing environment of Valverde. 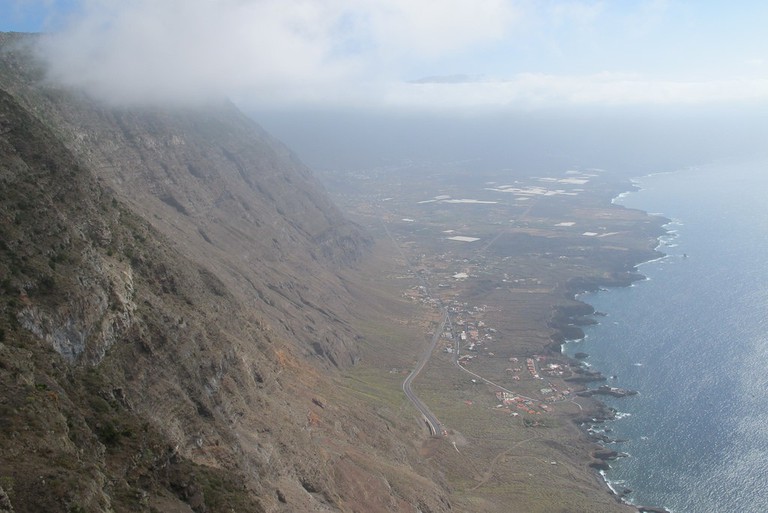 The most family friendly pool is located on the island of La Gomera; Charco del Conde is a natural pool in which seawater has created a mini-lake among rocks and palm trees. Charco del Conde is Spanish for ‘The Pond of the Earl’; it is called this due to the Spanish colonization of the islands in the 15th century. While on La Gomera, consider visiting one of the best protected natural spaces on the archipelago: Garajonay National Park. Thanks to Princess Gara from La Gomera and Jonay from Tenerife, the wind has blown a special breeze of mystery and sadness through the park ever since the lovers decided to jump from the tallest spot on the island, due to their families’ rejection of their love.

Boost your immune system, open your pores, and absorb sea minerals while visiting Charco Azul on La Palma, also known as La Isla Bonita (The Pretty Island). The site is famous for its green landscapes and peaceful environment. Charco Azul is another free, luxurious spot on the archipelago and has won several ‘Ecoplaya’ prizes for the quality of the installations and environmental sustainability. 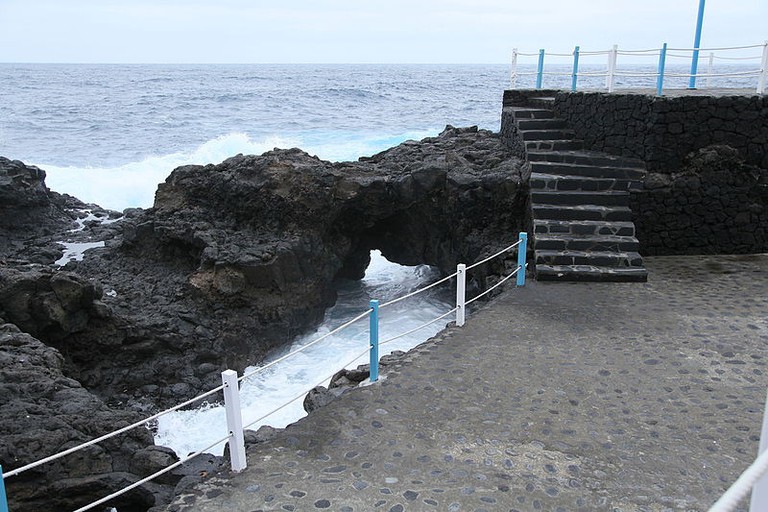 The salt of seawater helps to remove toxins from the skin, as it turns into a natural exfoliator, removing dead cells. This is what you can expect when visiting Charco Viento, located in the northern part of the island of Tenerife. When volcanic eruptions spread along the sea centuries ago, the aftermath created this impressive bay where two huge arms of dry lava protect the natural pool from strong trails of waves. The volcanic origin gives the water a special healing ability. After getting your free spa session, visit the third biggest volcano in the world, El Teide! 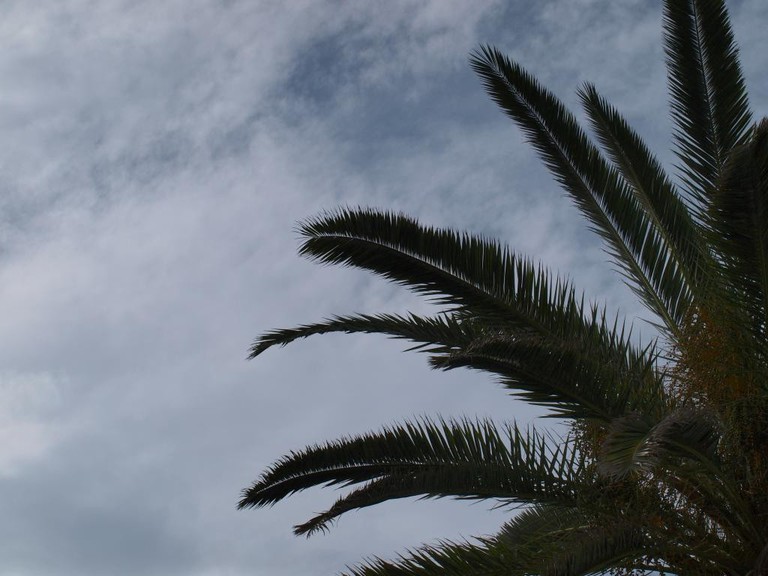 Roque Prieto is a relaxing spot where the sea in the north parts of Gran Canaria flow into the natural pools. The red volcanic rock embraces everyone who wants to spend a tranquil afternoon in this beautiful spot along Gran Canaria‘s coast. The lack of background noise and crowded spaces make Roque Prieto an ideal place for a unique spa experience. It is located near the city of Gáldar, giving visitors an option to see the first capital of Gran Canaria. Consider visiting the archaeological museum of Cueva Pintada and discover one of the gems of precolonial life on the islands. 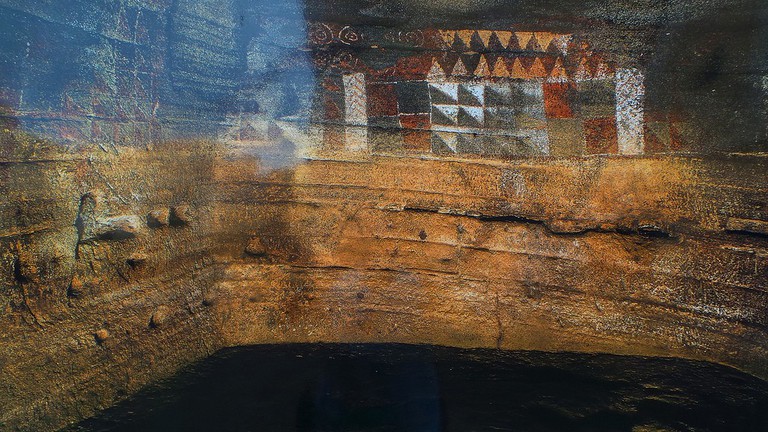 The words ‘calm,’ ‘tranquil,’ and ‘serene’ are proper descriptors for the natural pool in the Isle of Lobos near Fuerteventura. Take a boat at Corralejo to get to this paradisiacal isle that once was a home to sea lions. The crystal waters of these natural pools will expel the toxins from your body and benefit your skin; in the case that it’s damaged or irritated, sea water can reduce inflammation and improve atopic dermatitis, rosacea, psoriasis, and eczema. There is also a unique restaurant nearby where you can try some of the best dishes of Canarian gastronomy. 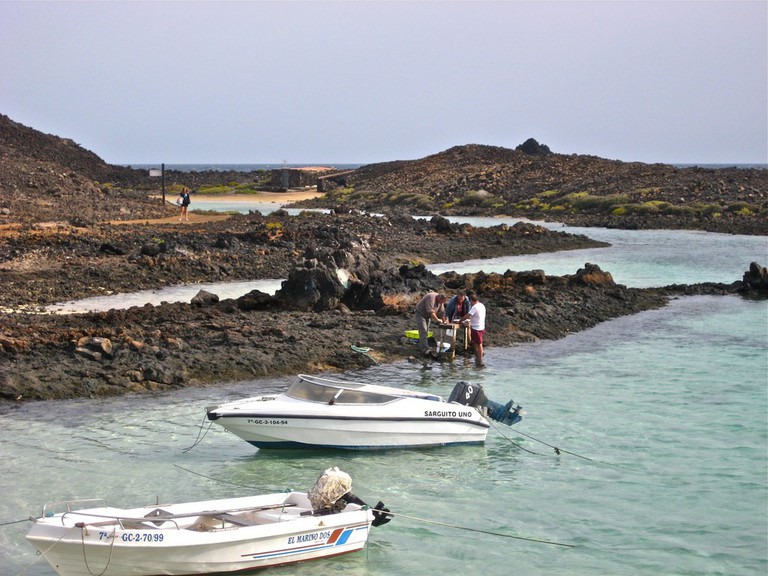 Find two kilometers of natural pools in the north of Lanzarote. Surrounded by delightful white houses, these pools offer a traditional atmosphere, allowing everyone to enjoy the seawater while benefiting from the refreshing sea air; did you know that sea mist contains negatively charged hydrogen ions that are among the best and most powerful antioxidants? The only artificial touch of man at these pools is reflected in some stairs and solaria. And while on Lanzarote, visit some of César Manrique‘s masterpieces, like Jameos del Agua or Mirador del Río, in order to not only heal your body but your soul, too. 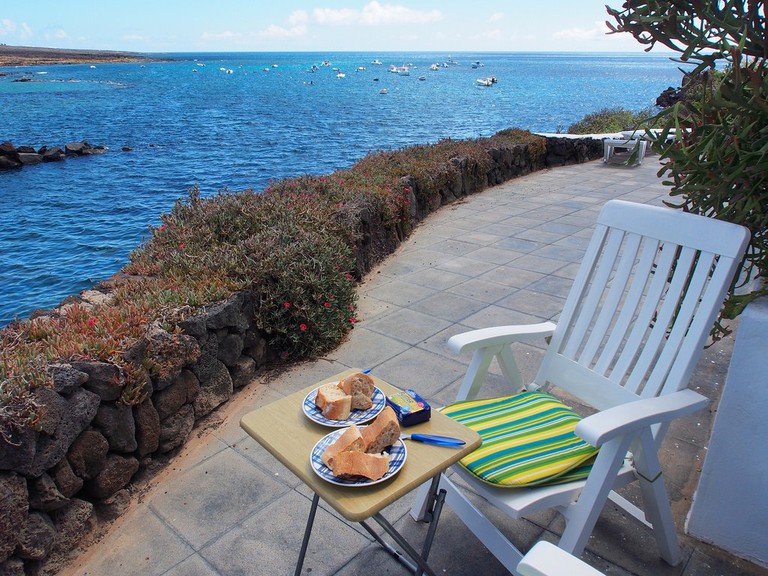