The Best Family-Friendly Destinations on the Canary Islands 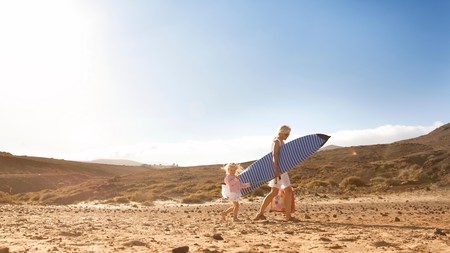 Spread across its seven main islands, the Canary Islands’ numerous beaches and tourist attractions attract over 12 million visitors per year, with families making up a sizeable chunk of that number. But where are the best places to book your next family holiday to this popular Atlantic archipelago? Culture Trip rounds up the best of the bunch.

Psst! You can also book your hotel with Culture Trip – take a look at our handpicked selection of the best family-friendly hotels in the Canaries. 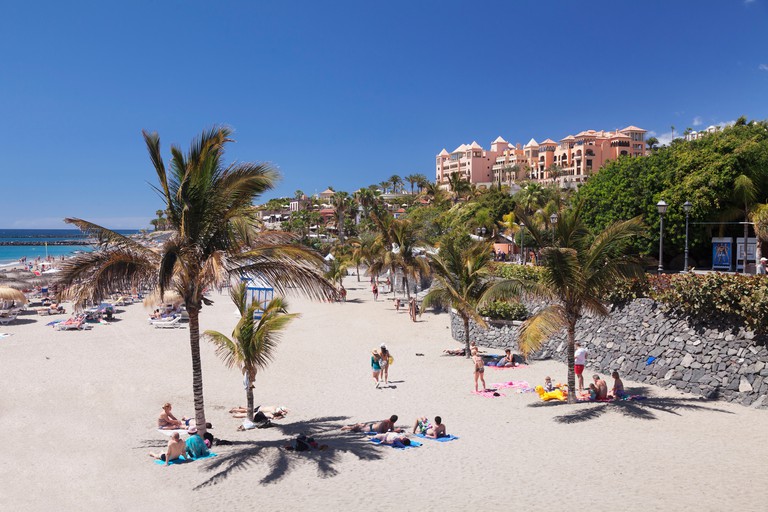 © imageBROKER / Alamy Stock Photo
Vacationing families have been flocking to the sunny resort of Costa Adeje for as long as Tenerife has been a holiday destination. And it’s easy to see why, with some of the island’s best beaches (Playa del Duque and Playa Fañabé), a wide selection of hotels and plenty of family-friendly fun – such as the island’s best water parks, Siam Park and Aqualand. The setting on the south coast of the island also means guaranteed sunshine for most of the year.
Open In Google Maps
Costa Adeje, Canary Islands, Spain
Give us feedback 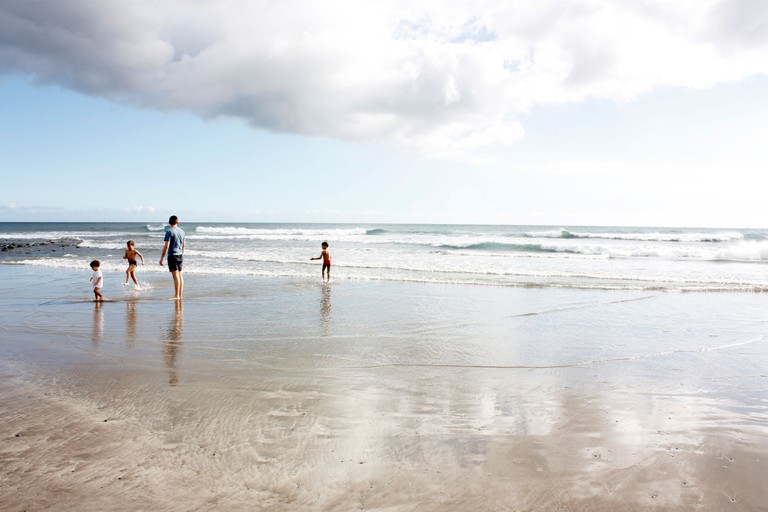 © Ling Arzeian / Alamy Stock Photo
Located on the most southerly tip of Gran Canaria, this is one of the island’s oldest and more popular resorts. While things can get lively at night, it’s perfectly relaxed during the day, and families can find plenty to do here. It’s mostly known for its spectacular dunes, which have been declared a national park and are fringed by long beaches – families with older kids can also experience a camel safari. Children of all ages (and parents) can find all kinds of fun at the Holiday World theme park, which features thrill rides and classic amusements. As if that wasn’t enough, there’s also the Aqualand Maspalomas, offering numerous water slides and splash-based shenanigans.
Open In Google Maps
Maspalomas, Canary Islands, 35100, Spain
Give us feedback 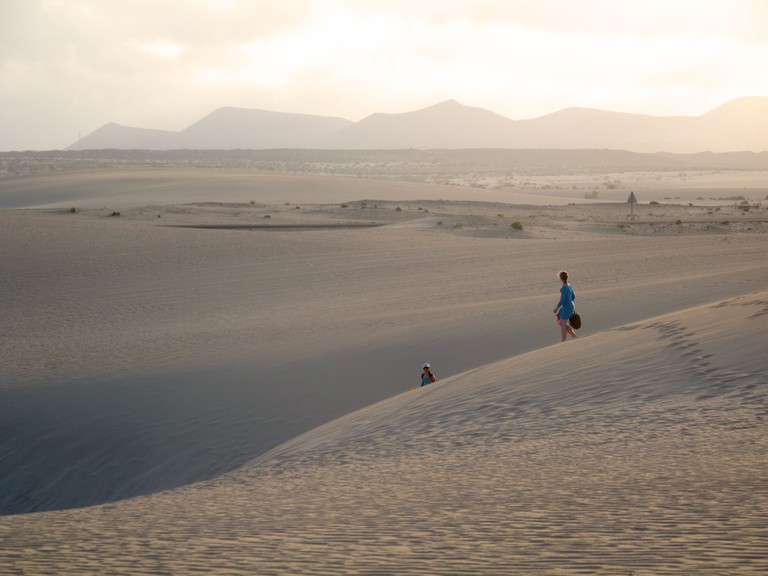 © ALAN OLIVER / Alamy Stock Photo
Once a fishing village, Corralejo is now Fuerteventura’s largest resort town. It’s positioned on the north end of the island. While the island is generally less developed than its neighbours, it’s still a great place for families with little ones. Besides the town’s sandy beach, just outside the resort, is the Corralejo Natural Park, a vast swathe of dunes and beautiful coastline that can be explored in dune buggies. There’s even a closed circuit Minnybuggy Safari Park for the little ones. Other kid-friendly destinations include the Acua Water Park. Catch a boat over to the volcanic wilderness and unspoiled nature park of Isla de Lobos, where you’ll find some of the best snorkelling opportunities on the Canary Islands.
Open In Google Maps
Corralejo, Canary Islands, 35660, Spain
Give us feedback 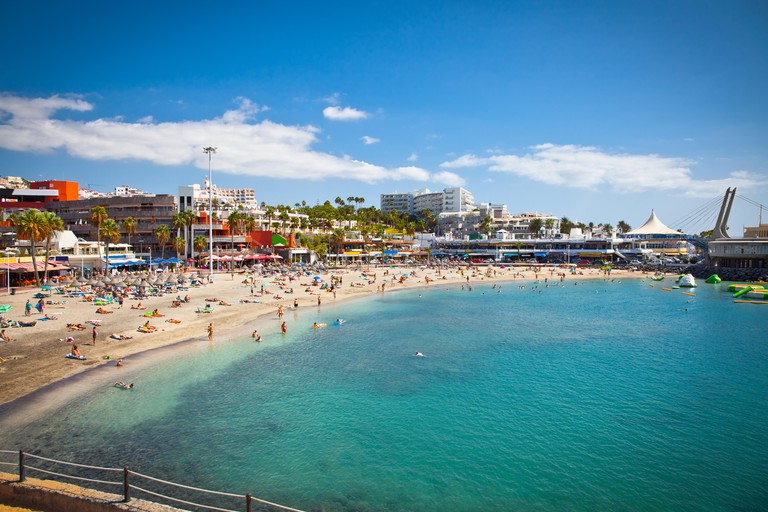 © master2 / Alamy Stock Photo
This Tenerife holiday resort was purpose-built in the 1960s and has remained particularly popular with bucket-and-spade package tourists ever since. Don’t expect much in the way of sophistication, but its big, brash and buzzy vibe is an undoubted draw for hordes of families each year. It has five main beaches (mostly artificial, with sand from the Sahara Desert), some of the island’s biggest resort hotels and – for families wanting to get away from the hubbub – the Central Park of Arona, providing 4 hectares (10 acres) of gardens, featuring native flora and plenty of play areas.
Open In Google Maps
Playa de las Américas, Canary Islands, Spain
Give us feedback

Natural Feature
Facebook
Email
Twitter
Pinterest
Copy link
Share
Map View
For a calmer alternative to the purpose-built Canarian mega-resorts, head to Costa Teguise. It’s located next to its far louder and more garish neighbour of Puerto del Carmen, but development in this Lanzarote resort has been kept under check. The result is one of the most attractive resorts on the island, with beautiful sandy beaches, numerous family-friendly restaurants and a laid-back atmosphere. There are a few calmer protected bays with shallow waters for smaller kids, while older children can try a range of water sports on the main beach, Playa de las Cucharas. Also worth a visit is the Lanzarote Aquarium, which has an underwater tunnel surrounded by sharks. There’s also the obligatory water park within easy reach.
Open In Google Maps
Costa Teguise, Canary Islands, 35508, Spain
Give us feedback 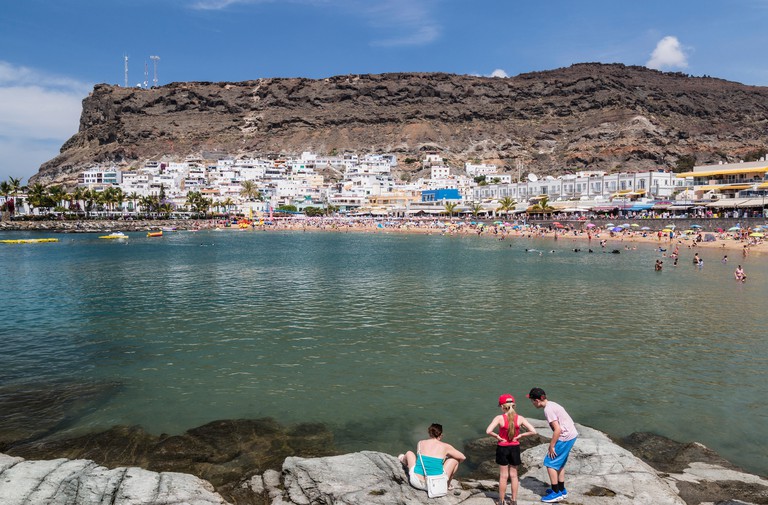 © Geoffrey Arrowsmith / Alamy Stock Photo
Set at the mouth of a steep-sided gorge on the southwest coast of Gran Canaria, this is probably the most picturesque of all the resorts on the Canaries. Dubbed Little Venice, due to its pretty lanes and canals, the resort has a broad and very protected bay with artificial breakwaters that are great for snorkelling. A marina offers plenty of at-sea adventures, such as the underwater Yellow-Submarine Experience. It’s fancier and far less generic than most resorts, but just a 5-minutes drive away is the Lago Taurito Water Park in the neighbouring resort.
Open In Google Maps
Canary Islands, Spain
Give us feedback 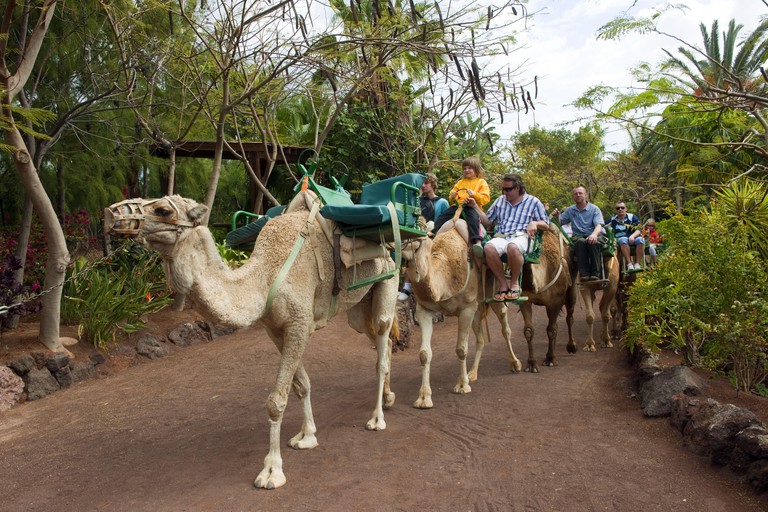 © mauritius images GmbH / Alamy Stock Photo
Beautiful white sand runs the length of this relatively remote resort and stretches for about 12 miles (19km) along the coast. As the name suggests, much of the beach is fabulously calm and perfect for kids of all ages (while also being popular with windsurfers in the breezier sections). While a later developer than most, there are now plenty of hotels to choose from for most budgets, from big resort properties to self-catering apartments. While there’s (shockingly) no water park, numerous centres are organising a wide array of water sports. There’s also the Oasis Park Zoo, which is only a short drive away and includes Europe’s largest cactus garden.
Open In Google Maps
Costa Calma, Canary Islands, 35627, Spain
Give us feedback
Give us feedback