15 Surprising Facts About the Canary Islands 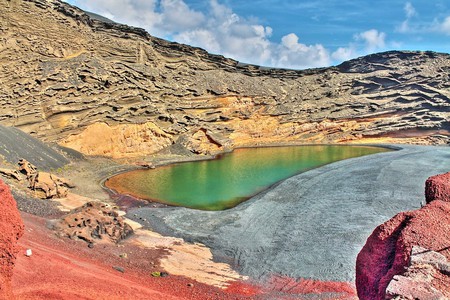 As well as attracting millions of holidaymakers every year, the Canary Islands have a particularly interesting history, dramatic geography, and a veritable goldmine of fascinating facts. Here are 15 of the more surprising things about this Atlantic archipelago.

All of the Canary Islands were formed from volcanic eruptions

In fact, four of them have had active eruptions since the 14th century, the most recent being Tenerife’s Mount Teide in 1909.

The canary bird was named after the islands

And not the other way round, as the wild variety originates from the Macaronesian Islands which include the Canaries.

No one knows for sure, or is entirely sure why, but a theory suggests it was do to with the seal population, or ‘sea dogs’, that used to inhabit the island.

It was at the battle for Santa Cruz in Tenerife where Nelson lost his arm in 1797, together with around 400 men. He also, unsurprisingly, lost the battle.

The Canary Islands have the highest point in the Spanish territories

At 3,718 metres (12,198 feet) high, Mount Teide is taller than any of the mountains on the mainland, including the Pyrenees. 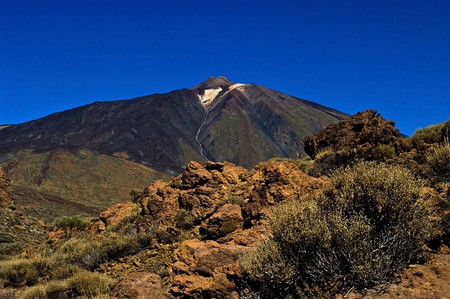 … but they are a full 1,700 kilometres (1,056 miles) from the Spanish mainland. You can even get a ferry between Fuerteventura and Morocco in under four hours (it takes around 20 hours from Spain).

El Hierro is close to being energy self-sufficient

The smallest and most southernly of the islands sources most all of its power from wind, sun, and water.

They’re home to a whistling language

The island of La Gomera developed this form of language in order to communicate across the wide valleys. It is called ‘Silbo Gomero’ and is actually a whistling form of Castilian Spanish, used to convey announcements and pieces of news.

The islands were also colonised concurrently with the American continent, and there are lots of parallels to be found in architecture and accents with modern-day Latin America. 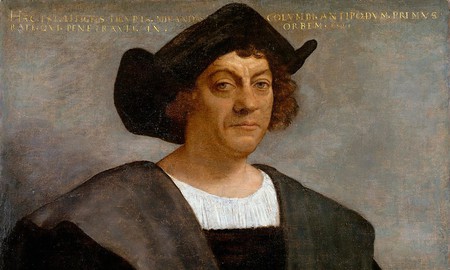 The world’s worst ever aviation disaster happened in Tenerife

On March 27, 1977 two Boeing 747s collided on a foggy airport runway. 583 people were killed while one of the planes was taking off. Investigations reveals several reasons for the accident, which led to many changes in how pilots and flight control towers communicate.

The islands have their own micro-climates

These range from arid moon-like deserts to lush rainforests. Some, like Tenerife’s, even have more than one depending on which side of Mount Teide you’re on.

Seawater trapped in the form of a lake has turned an acid green colour due to the algae which lives there. It also creates a particularly striking contrasts to the surrounding black volcanic rock of the Playa Charco de los Ciclos. 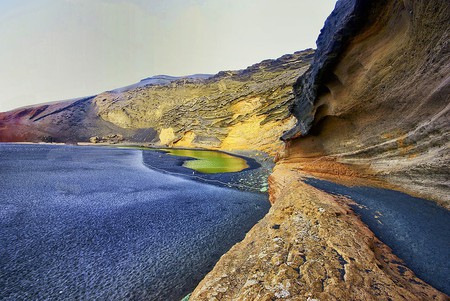 Thanks to their dramatic and varying landscapes, movies as far back as One Million Years BC (1966) to the likes of The Land That Time Forgot (1975), Clash of the Titans (2010), and most recently Fast & Furious 6 (2013) have been filmed on various islands.

Before humans arrived, the Gallotia giant lizard species roamed the islands, and were thought to have reached around a metre (three feet) in length. Including the tail, the rats were even longer.

As many as 12 million visitors arrive every year

Among the islands, Tenerife is the most popular. To put the 12 million into perspective, the native population of the Canary Islands combined is just over 2.1 million. 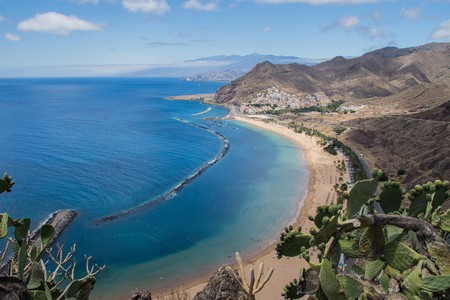