The Finest Chefs In Malta You Should Know 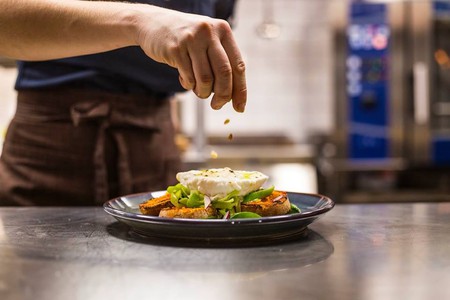 Enjoying good food is customary in Malta. With no shortage of restaurants on the island offering a range of cuisines, it’s not only visitors to the island who enjoy food cooked by someone else. Very family-orientated, it is commonplace to see large family gatherings of several generations enjoying meals at restaurants well into the night. With enjoying good food high on the agenda for locals and visitors to the Maltese islands, here are four of the best chefs in Malta to check out.

Combining her work, passion and hobby all together, Janine Camilleri is the all-round, super head chef at L’Artiglio Restaurant in Valletta. Having had a passion for different foods and their preparation from a very early age, Janine’s mother played a major influential role in both her love of being in the kitchen and learning to combine ingredients and techniques to produce mouthwatering, visually attractive dishes. Growing up watching her mother cook every meal with love and her family enjoy eating that homecooked food, Janine decided (after completing an accountancy degree) that catering was her true love. At 28 years old, Janine describes working in a kitchen as ‘crazy’ and although it is long hours, stressful and takes both a physical and mental toll, she wouldn’t have it any other way. The true reward is seeing her customers truly enjoy their meals, seeing their reactions as each dish arrives at the table and hearing their feedback. Janine’s menus are a combination of ideas and testing by both her and her dedicated team, with a menu that can change from day to day. The restaurant only uses the freshest local ingredients, and what is in season determines what you will find on their exclusive menu. 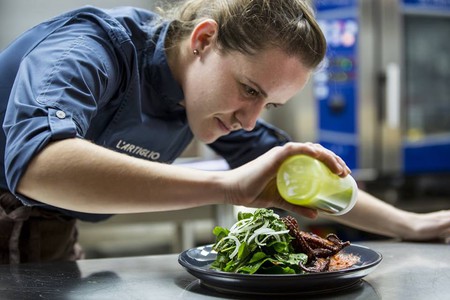 Mark Camilleri is a private chef. Most of Mark’s childhood memories revolve around food, with family gatherings a regular on the calendar, Mark found himself spending more time in the kitchen and the dining room than playing with the other children, as this is what excited him most. Mark’s maternal grandmother was Italian and along with his mother and all her siblings, cooking for gatherings became a family task with everyone combining their expertise and culinary knowledge. At 16, Mark took on a role in a family business that combined a restaurant and a bar and although allocated menial jobs as he was new to the industry, he worked long hours yet describes the experience as the ‘best summer of my life’ – although the cleaning of the grease trap was an exception. A few years later, after deciding catering was the future for him, Mark enrolled at a local catering school. This gave him the opportunities to complete an internship in Scotland, which combined living away from home with a proper job in a hotel where he learned as much as possible.

The idea of becoming a private chef stemmed from cooking for family and friends. Being able to cook for a select number of people in a controlled environment was more than appealing, and this led to Mark spending four years cooking in a castle in France and travelling to Adelaide to read a Masters in Gastronomy by Le Cordon Bleu. After working with friends cooking for large-scale events for celebrities, high-profile clients, parties and weddings, Mark decided to continue by going it alone as a private chef, which suited him better. For the last two years, Mark has cooked privately. He dedicates his time, creativity, passion and energy to small-scale groups of clients, which allow him to be in complete control and giving his all to making dining experiences perfect. 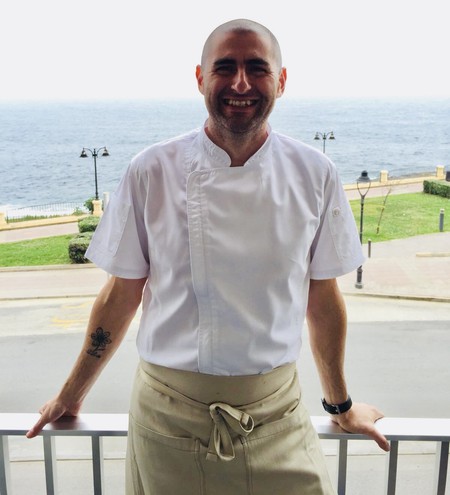 With a number of culinary qualifications under his belt, Craig Housley’s career has seen him working in restaurants in Belgium and Scotland as well as Malta. With his main career commencing in 2001, he has worked as a chef de partie, sous chef and more recently, head chef for the past 17 years. His expertise in being able to easily adapt from team member to taking on a more leadership role in the kitchen has led to his continued success. A role model in the kitchen, Craig is able to demonstrate others his skills in multi-tasking, delivering high-quality results while working on several projects at the same time while remaining calm and professional in what can be a stressful environment to produce only the best dishes for diners. Though he is a head chef, Craig is constantly open to new ideas to improve himself even more and is now about to start a brand-new role at a brand-new venue opening soon at F Gastrotheque. F Gastrotheque was a concept created to surprise, and more mysteriously, the real name will only be revealed on the day of the launch.

Wine is the soul of the concept, encompassing a wine theatre that will showcase the best wines in the world, from the most renowned producers. F Gastrotheque has a wine list of over 500 wines, making it probably be the largest selection on the island. With wine bringing people together, customers will have the opportunity to choose from over 120 wines served by the glass as well as being a major hub in Malta for wine-tasting events.

Craig and his team will be creating dishes that are a continuation of the wines, along with cheeses, tapas and artisan hams from across Europe. A place that is trendy yet cosy, impressing clients with an element of surprise. 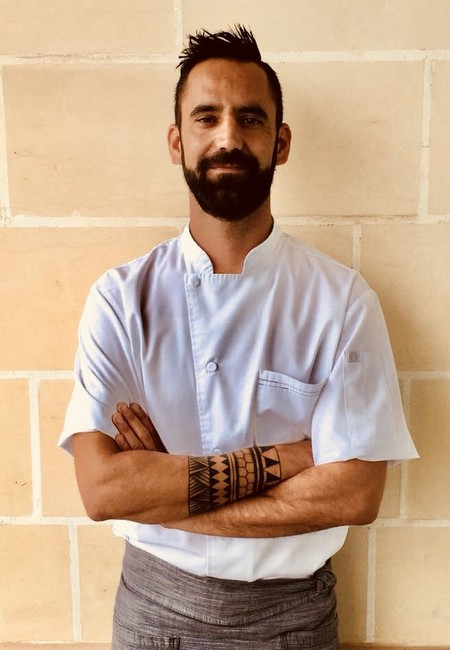 Kurt is the head chef at the seafront Galley Restaurant and Pizzeria in Ta’ Xbiex. His first job in the industry was as a commis chef back in 2006. This being his first rung on the ladder, he worked under the supervision of a chef de partie, getting involved in basic cooking and preparation work. By 2010, Kurt had worked his way up to become demi chef de partie, where he quickly learned to create more dishes to add to his repertoire, such as petit salads, foie gras terrine and lobster aspic. The next stage in his career saw Kurt becoming chef de partie in charge of the larder section, where in addition to preparing dishes for serving, he perfected terrines and souffles to a high standard.

Prior to his present role, he became senior chef de partie, which saw Kurt gaining even more experience in banqueting preparation while at the same time being in charge of the pasta section. Continuing this role, he commenced work at the Galley Restaurant, taking on even more responsibilities while overseeing the work of the junior chefs. Going on to assist in designs of dishes in addition to their preparation, and constantly making sure that quality standards were met, he soon became head chef.

Today Kurt heads a team of eight staff members in the kitchen. He oversees the smooth running of the kitchen and the pass, in addition to sourcing ingredients to enhance his creativity of producing new plates featured as specials of the day. 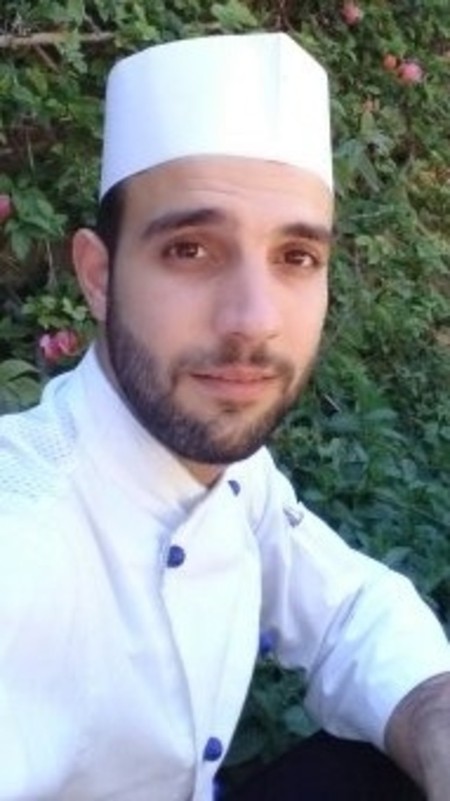 © Kurt Barber
Give us feedback