An Art Lover's Guide to Valletta in 24 Hours 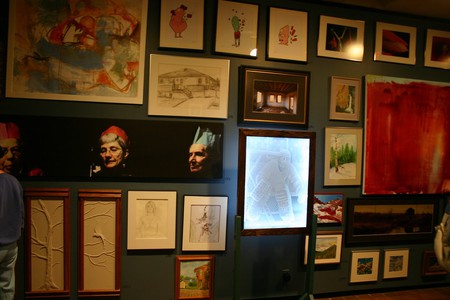 The capital city of Valletta is a cultural haven, especially for art lovers. It’s surrounded by Baroque buildings, many with exuberant interiors, ornate features and detailed artwork. From masterpieces to contemporary, from real life to the surreal, art aficionados will be in their element in this capital city. Take an art-infused, whistle-stop tour of Valletta and enjoy just a few things the city has to offer.

The palace state rooms make up a major part of the Grandmaster’s Palace, one of the first buildings of the new Valletta, following the Great Siege of Malta of 1565. Extended and enhanced even more so in later years, the palace has remained as such since the mid-18th century. The palace state rooms hold the only full set, in the world, of ‘Les Teintures des Indes’ tapestries of the 18th century French Gobelins, painted scenes of the 16th century Great Siege depicted by Matteo Perez d’Aleccio, a portrait gallery of the island’s rulers and Baroque painted ceilings.

Insider Tip: Give the state rooms a call before visiting, they can sometimes close at short notice to cater for the requirements of the president’s office. 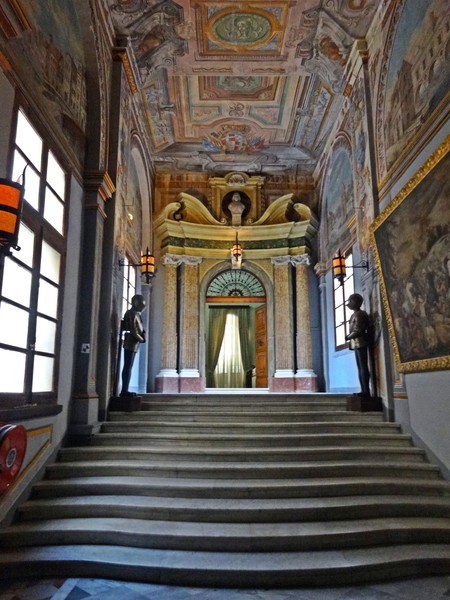 Built by the Knights of St John between 1573 and 1578, the stunning artwork across the interiors comes in the form of exquisite gilded rooms, ornate marble floors, painted arched ceilings by Mattia Preti and Flemish tapestries. The oratory holds two original masterpieces by Carravaggio, ‘The Beheading of Saint John the Baptist’ and ‘St Jerome’.

Insider Tip: If possible visit the museum on a weekday, queues are smaller and it’s open for longer hours. On a Saturday arrive early, the museum closes at 12.30pm with last admission being at midday, however it is best to leave at least one full hour to see everything. 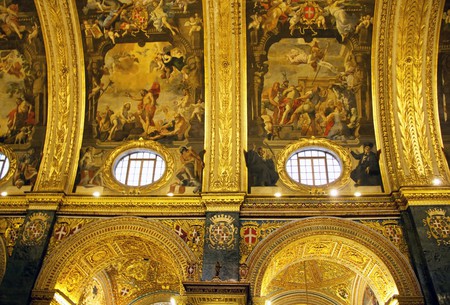 Located on South Street, a stone’s throw from the Museum of Fine Arts is Prego, a delectable little café with five-star Tripadvisor reviews that has been labelled one of the best coffee shops in Valletta. Opened in 1947, the café was refurbished in the 1960s and has remained the same ever since. Today, this quaint spot is run by the sons of the original owner.

Take a seat inside Caffé Cordina in the centre of Republic Street and enjoy something to eat and drink in a building dedicated to the Treasury of the Order during the rule of the Knights of St John. Later, it was the Grand Hotel, the Casino Maltese and finally, after suffering damage during World War Two, restored to become the café as it remains today. Ceilings decorated with paintings showing the rulers of Malta by Maltese artist Guiseppe Cali can be seen in the tea rooms, pasticceria, gelateria and bar. Outside seating gives an excellent opportunity to enjoy with the hustle and bustle of Valletta’s daily life. 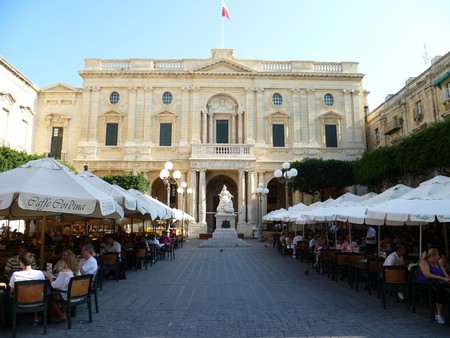 British-born artist Victor Pasmore fell in love with Malta while visiting in the 1960s looking for a holiday home. Impressed by Malta’s architecture and scenery, the island became his permanent home in 1965 until his passing in 1998. Making many close friends in the Maltese art world, Pasmore’s abstract and still-life work quickly became well-known island-wide. Located on the outer walls of Valletta, in an old gunpowder magazine is the gallery displaying abstract work in different mediums, including his sketches, composite works, prints, paintings and spray paintings created in Malta and the UK. 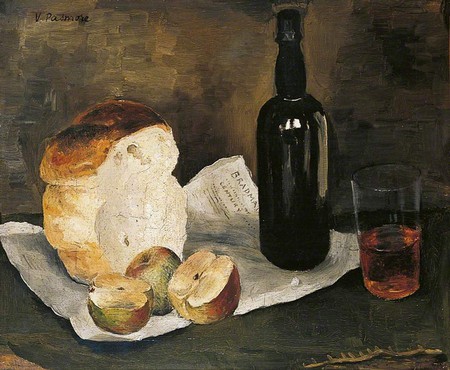 Supported by the Arts Council, Blitz was founded in 2103 by Alexandra Pace. The gallery is based in the former home of Pace’s grandparents. Restored and transformed into four floors of art space, inside you will find project areas, residency space, an exhibition gallery and Pace’s own studio. Residency is allocated to a range of media including photography, film, sound, performance and digital platforms making it a hub of activity and learning.

Insider Tip: Scheduled viewings can be made by email. The gallery is open to the public on a project by project basis, so check the website for details before visiting.

Finish an art filled trip with art on your plate and treat yourself to the wonderful cuisine at L’Artiglio. This restaurant, located just off Republic Street, offers an a la carte menu of Mediterranean food. Each dish is ensured to taste just as wonderful as it looks. See your meal being prepared and come together with views of the open-plan kitchen. Take a seat inside either inside or in the courtyard and be prepared to be served in style. Finish your evening at the bar or the cocktail area.

Insider Tip: Using only the freshest and seasonal foods means there is no fixed menu as dishes are regularly changing. Selected by the chef, daily specials are indeed daily specials. 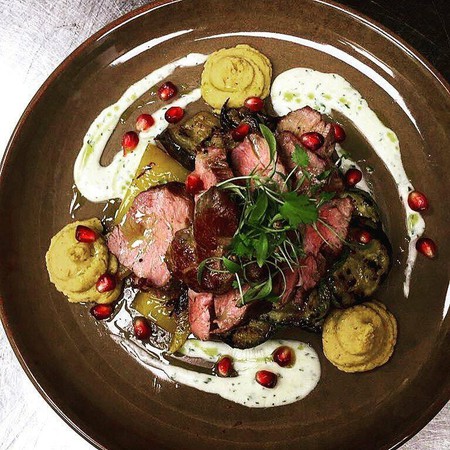