7 Books You Need to Read Before Visiting Malta 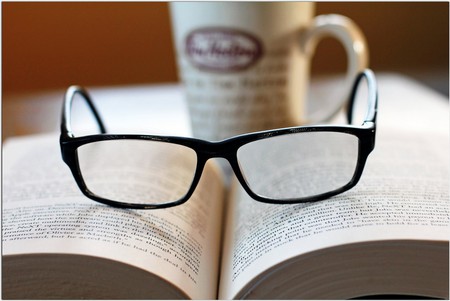 Whether you’re after some history, romance, astronomy, real life accounts, or just some light-hearted reading before your trip, there are some books you should take a look at before visiting Malta and Gozo. Here are 7 of our must-reads to help you get the most out of your trip.

The Knights of St John in Malta – Simon Mercieca

The history of the Knights of St John before they arrived in Malta is commonly dismissed, but their coming to Malta and what followed is more popularly written about. The Knights of St John in Malta gives a detailed insight into the origins of the Knights Templar and Hospitallers, their time in Rhodes followed by the Ottoman Empire’s Great Siege of Malta in 1565, and their strong rule of Malta until the arrival of Napoleon. The book gives the reader accounts of what still remains of the Knights in Malta today in the form of architecture and works of art accompanied by beautiful illustrations. 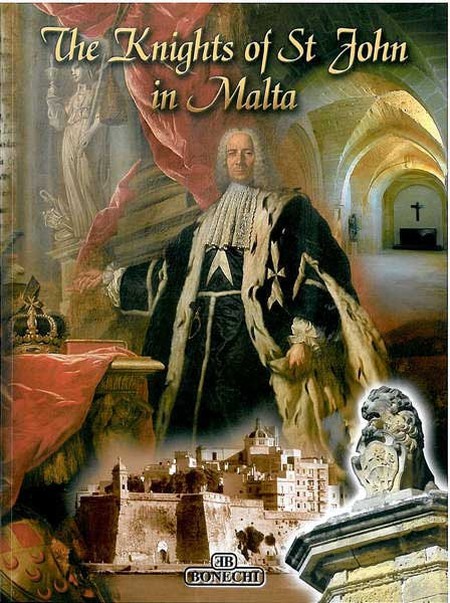 The Knights of St John in Malta | © BDL Books

Return to Melita: A Travelogue, and a Memoir – Anne Pflug

Author Anne Pflug was born in Malta where she spent her younger years before emigrating to the USA. In adult life Anne has returned to her country of birth on many occasions. This book is a compilation of her visits and a recording of her memories in addition to being a travelogue. Often visiting Malta with friends, Anne recounts not only her story but the impressions of her friends as they visit each location, an ideal insight into Malta through the eyes of a native and also those seeing the island for the very first time. Anne’s blog is also a good opportunity to catch up on her most recent visits to Malta. 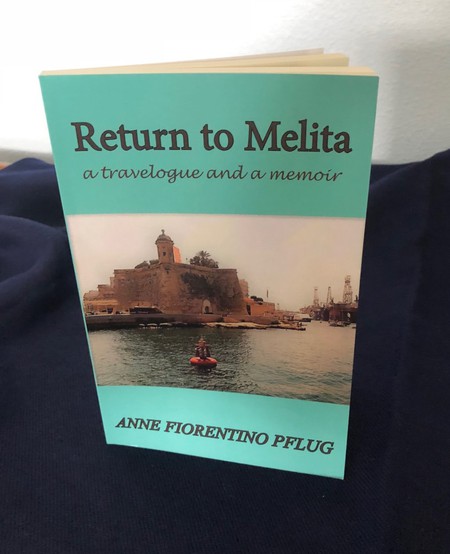 The Kappillan of Malta – Nicholas Monsarrat

A lengthy, yet ‘can’t put down’ fictional story about Malta during World War II, this is the story of Father Salvatore, a humble priest who takes shelter, along with many others, in Malta’s catacombs during the incessant air raids upon the island. Also delving further into Malta’s past, this historically fictional narrative is both moving and inspirational. 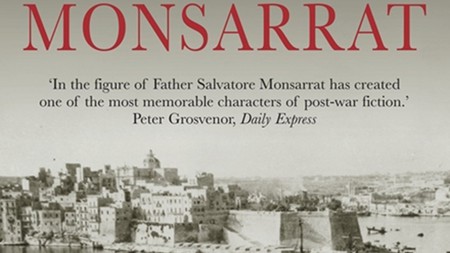 The Kappillan of Malta | © Cassell Publishing

Caroline Smaile’s third novel is predominantly set in Malta whereby she uses personal experiences of loss as a baseline for the fictional story. The story is that of Nina, a woman with a young son who returns to Malta after leaving at the age of nineteen to study in the UK. Once in Malta, Nina encounters many souls and realises that Malta is the place to where the dead travel before passing over. A journey around Malta leads Nina to being visited by some of the dead, who assist her in dealing with the issues that brought her back to Malta. 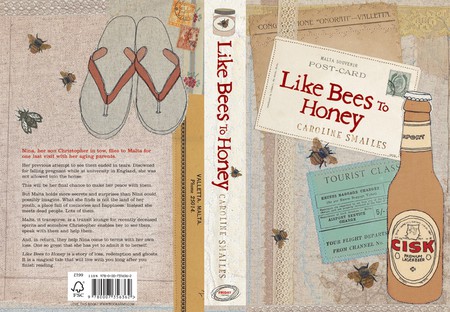 In Love With Malta (The Hidden Treasures) – Paddy Cummins

Irish author Paddy Cummins’ travel book is exactly what the title suggests: his love affair with Malta and its hidden gems. Enjoying warmer climates, Paddy spends his summers in Ireland and winters in Malta, considering them both home. Paddy’s writing career has, to date, led him to having 12 books published in a number of genres including self-help, memoirs, an autobiography and collections of short stories and poems. His first published travel book, It’s a Long Way to Malta (An Irishman’s Gem in the Med), gained rapid popularity internationally, quickly giving it #1 ranking by Amazon in several categories and this, his second book on Malta, has followed suit. 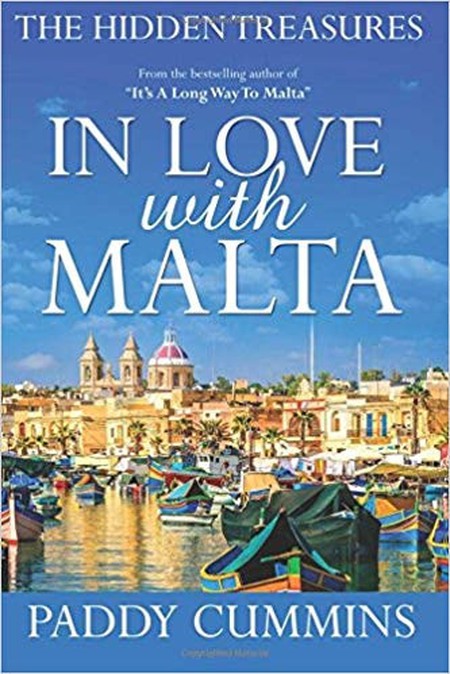 In Love With Malta | © CreateSpace

Sirius the Star of the Maltese Temples – Lenie Reedijk

This newly released book had its launch accompanied by a talk in Gozo in May 2018. The temples of Malta, particularly those in Gozo, are some of the oldest temples in the world. Archaeological sites across the island boast megalithic temples that still have original features intact, setting them apart from many others in Europe by a clear mile. Sirius the Star of the Maltese Temples is the result of over ten years of research by the author, Leni Reedijk. The book challenges and answers questions about the temples while looking into why there are so many of them in Malta and why they are so nonchalantly overlooked and their history taken for granted. The books makes for an intriguing read that queries the history of the temples as we know it to be, while also discovering the star the temples have been orientated towards. 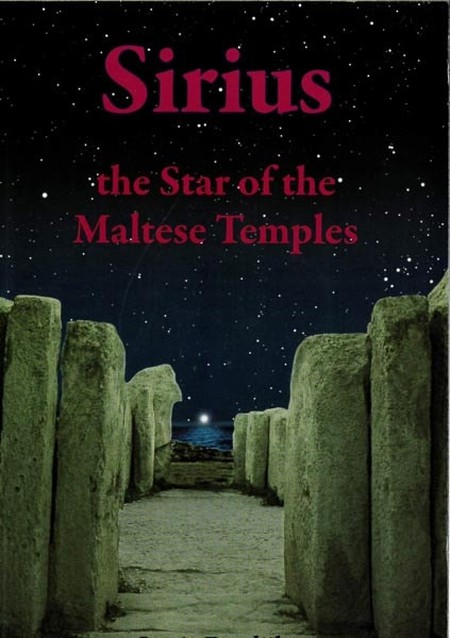 Sirius the Star of the Maltese Temples | © BDL Books

I Wish I Had Your Wings – Angus Mansfield

Using log books, letters and papers, this book tells the story of Captain David Macfarlane and his nephew, David Mejor, during World War II. The two men played important roles during Operation Pedestal, which cost over 400 allied lives. Mejor was a spitfire pilot fighting to protect the convoy as it made its way to Malta in August 1942 and Macfarlane captained MV Melbourne Star, renowned for its role in Britain’s most prominent strategic victories during the war. This book tells the tale of one family’s important contributions in helping to save Malta. 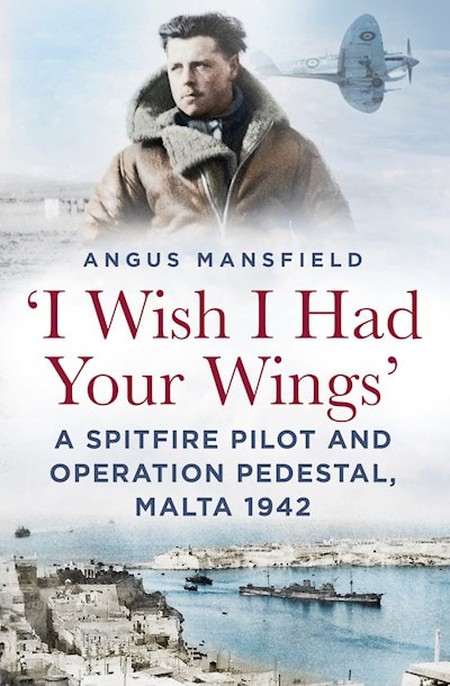