Exploring The World of Surfing in Sicily 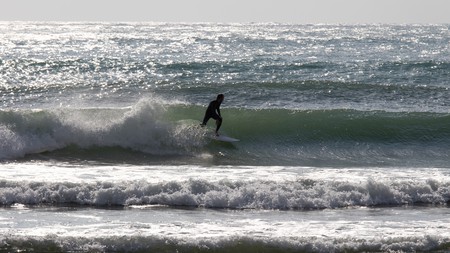 Sicily is privileged with a diverse landscape, possessing the ruminating giant Mt Etna, surrounding cliffside towns and beaches. Immersed in the Mediterranean Sea and straddled by the Ionian and Tyrrhenian Seas on either side, this island is in a prime location to get some great waves. People are often surprised to hear that they can find an animated shoreline boasting crashing blue waves ideal for boarding on. We are here to reveal the thrilling world of surfing that exists in Sicily.

The weather conditions that encompass this region and the mutliple channels of wind that course through the area make an impact on the ocean. Cold air pushed down from the Alps around Sardinia bring the bigger waves to the west coast of Sicily. On the other side, the north-east and south-east winds stemming from Greece and Africa cause waves on the southern and eastern beaches of Sicily. Wintertime is recommended as the best time of year to experience the blustery surf, when it is charged by the icy winds from northern Italy and the warmer winds blowing in from the south.

Since weather is always unpredictable, it doesn’t hurt to consult a weather or surfing app to check the area for superior swells. Yet much like the weather, the ocean can be a rapidly shifting element, so it’s better to take most reports with a grain of salt and be ready for anything. Popular places to shred the rolling breakers dot the seaboard of Sicily. Typical of bigger cities, coasts near Catania or Syracuse tend to be more crowded with beachgoers, but it isn’t hard to find quieter coves to find gusty winds and surging waves. 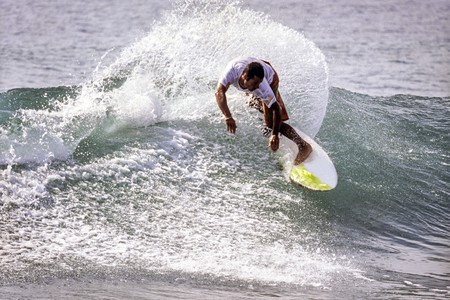 If you’re looking to rent a board or arrange surfing lessons, make sure to look into it beforehand since there are only a few that occupy Sicily. Upon arrival, you will likely be provided with a large novice surfboard and a wetsuit that will easily get the job done on a windy day. In larger cities, a rental can cost anywhere from 10 to 30 Euros depending on the length of time they’re used. Playa Catania, on the eastern coast of Sicily, is a well-liked stretch of sandy beach that has encountered thrilling waves and windy days.

Overall, Sicily is an untapped source of exhilerating surf opportunity and is still gaining notoriety and reputation for its many board-friendly beaches. Whether you have found a small inlet on a beach in Santa Lucia in Cefalu in northern Sicily, or you are tackling the long stretch of the Siracusa South and its whopper waves, you will be impressed by what you find. Keep in mind to stay updated through different weather- and surf-monitoring sources, since the moody Mediterranean can morph a calm, polished sea to a booming roar of waves within moments.

However you end up pursuing this enlivening activity, it is a spectacular and unique way to observe the natural radiance of the beaches and waters surrounding Sicily. You can gain a one of a kind perspective on the shimmering coast while getting your heart pumping. Since Sicily isn’t on the radar just yet, it’s a great time to go take on this upcoming surfing hot spot. 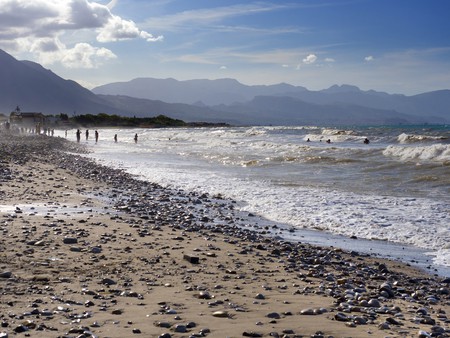 Beach on the north coast of Sicily. | © Apexphotos / Getty Images
Give us feedback