Ever wondered what the story is behind all of those outlandish German subway stops and street signs you’ve encountered as you attempt to navigate your way through Berlin? It might even encourage you to extend the quest further in uncovering the fascinating and dynamic history of this city and the heroes who have shaped it into what it is today. 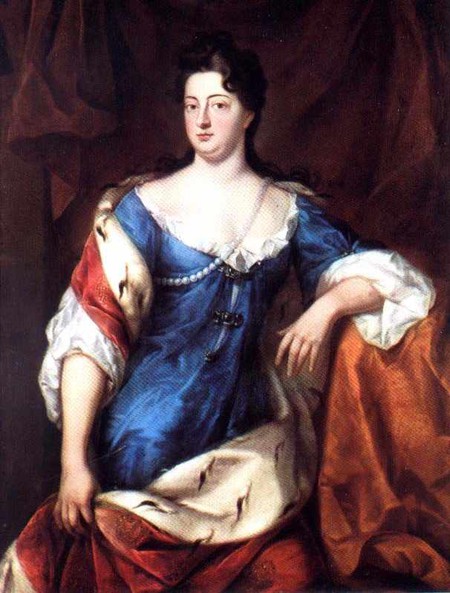 This stop on the U2 in the heart of Charlottenburg is named after Queen Sophie Charlotte. Born in 1668, she served as Queen of Prussia and wife to king Frederick I whom she married at the age of 16. A year prior, she was also courted by the famed King Louis XIV of France. As Queen, she initially took part in political activities but eventually retired to more private affairs. She moved into what is now known as the Charlottenburg Palace, which was constructed in her honor. She lived here separately from her husband, and he was only allowed to accompany her there on invitation. Despite this arrangement, King Frederick I was very much in love with her and never broke fidelity. In the meantime, Sophie Charlotte entertained many philosophers, theologians, and classical musicians in her court. Many of these artists and thinkers became her close friends. She even had an influence in the creation of the Prussian Academy of Sciences. Many men swooned over her during her life, from Tsar Nicholas the Great, to the famous composer Arcangelo Corelli, who dedicated his acclaimed Op. 5 sonatas for solo violin to her. Today, Charlottenburg Palace, her home, is also a lovely tourist attraction located near this stop. 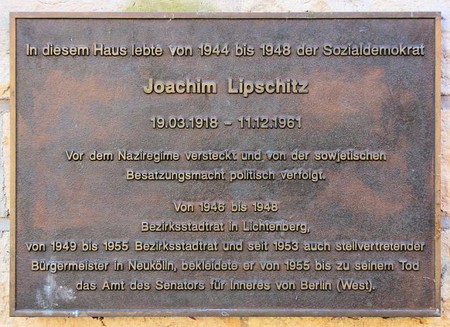 Lipschitzallee is a metro station on the U-Bahn (U7). This stop is named after the Social Democratic Party politician and Nazi resistance fighter, Joachim Lipschitz. In the early 1950s, he served on the Berlin House of Representatives as municipal councilor for the district of Neukölln. Most notably, Lipschitz founded an organization called Unbesungene Helden, meaning ‘unsung heroes,’ which publicly honored citizens who gave people refuge from Nazi persecution. Lipschitz’s father was Jewish so he himself faced acts of discrimination during Nazi rule and was dismissed from military service on the grounds of his race in 1942. From here, he too was forced into hiding. Additionally, he served as chairman of the Reparation Commission of the Federal Council that worked on handling the Federal Compensation Act for victims of Nazi atrocities. He also actively opposed communist rule. Lipschitz was a well-known politician of his day and his name is even mentioned in books like Hitler’s Last Witnesses: The Memoirs of Hitler’s Bodyguard. He deserves to be commemorated for his bravery in standing up for his beliefs not only when they were unpopular among his constituents, but also when doing so threatened his life. 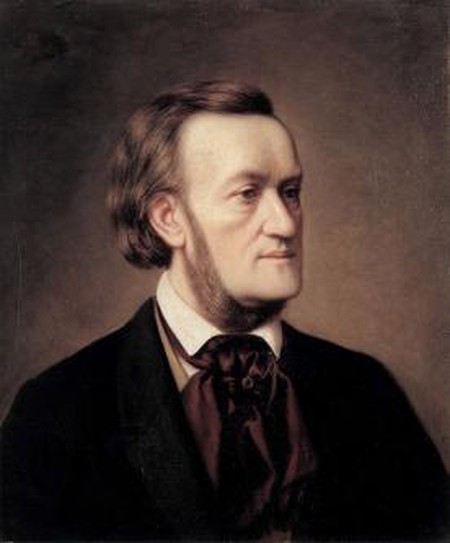 Also located in the Charlottenburg District. Wilhelm Richard Wagner Platz is named for composer Wilhelm Richard Wagner. Largely influenced by Goethe, Shakespeare and Beethoven, Wagner was a German opera composer, director, and creative genius of his era. He is known for revolutionizing opera by creating a comprehensive experience through the incorporation of drama, poetry, chromatic, and visual elements into his operas. This style is known today as Gesamtkunstwerk. One of his most famous plays is Tristan and Isolde. Born in Leipzig in 1813, Wagner was raised by his mother who was widowed twice. He displayed such talent from an early age that his teacher refused payment for his lessons. His personal life was also characterized by a slew of tumultuous love affairs, a handful of times spent in political exile, and under surprising conditions of poverty. The content of his plays stirred controversy and at times eluded anti-Semitic sentiment. His works had a significant impact on Western art, music composition, literature, theatre, and philosophy nonetheless. His contributions to German culture as a whole remain essential to this day. 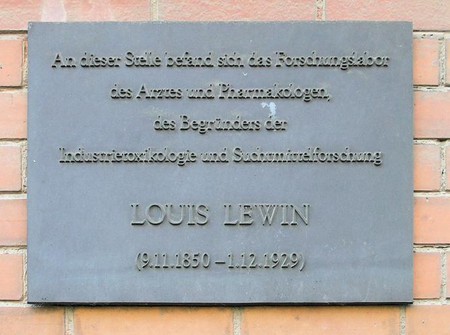 This station on the U5 route is located in East Berlin, and was opened months before the fall of the Berlin Wall. It is named after Lewis Lewin, a toxicologist, pharmacologist, physician, and professor. Today Lewin is widely considered to be the founder of modern toxicology and drug research. Born to Jewish parents in the mid 1800s, Lewin had an upbringing marked by poverty. At the age of six, Lewin’s family moved from Russia to Berlin. He was able to attend medical school and from there he did research in Munich and worked as assistant to a pharmacist. Despite his hard work in these positions, he struggled to gain recognition or appointment to higher roles due to anti-Semitic discrimination. Yet he did not let this stop him. Lewin taught anyone who was willing to learn in private spaces with the help of his wife in publishing a multitude of works on the subjects of pharmacy and toxicology. Through great perseverance and undeniable intelligence, he eventually worked as honorary professor at the Technical University in Berlin-Charlotteburg. Lewin was also a known advocate for the homeless. 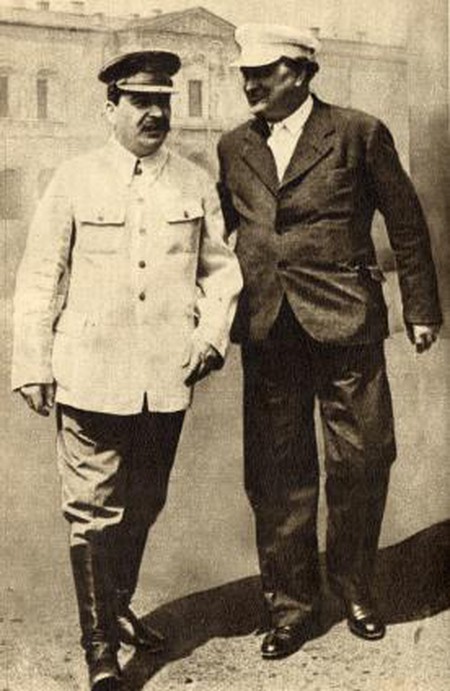 Dimitroffstraße is a street named for Georgi Dimitroff. Born in 1882, Dimitroff was a high-ranking Bulgarian Communist politician. Born to a working class family at the turn of a century, he became active in the Bulgarian labor movement as a young man. In the early 1920s, Dimitroff took charge of a communist uprising and subsequent coup d’état against the Bulgarian Prime Minister. As a result, he received a death sentence and subsequently fled to Yugoslavia. For the next six years, he continued living under various pseudonyms in the Soviet Union until he eventually fled to Germany in 1929. Shortly after, he was appointed to the position of Secretary General of the World Committee Against War and Fascism where within the span of one year he was arrested again for allegations of having taken part in the burning of the Reichstag. Due to his calm demeanor and cleverness in turning the allegations around on the very people who made accusations in his name, he was able to surpass the trial better than unscathed—he gained popular acclaim and the attention of Joseph Stalin himself who appointed him to 7th Comintern in 1935. Dimitroff’s extraordinary and adventurous life as a revolutionary came to an end in 1949 at age 67 under suspicious circumstances. Many suspect that Stalin ultimately poisoned him because of Dimitroff’s ambitions for an independent state combining Yugoslavia and Bulgaria, although such rumors have never been confirmed.