The Best Things to See and Do in Berlin in Summer 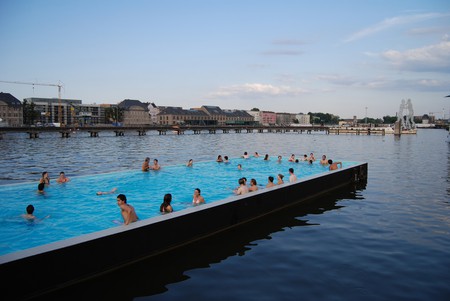 Berlin seems to have bypassed spring altogether, going from desperately cold to hot (with a few random chilly days again) in the flip of a switch. With the sun shining on Germany‘s capital, and the trees lush and green, Berlin’s time is now. Here are some of the best things the city has to offer when the sun is out in the summer season.

A lazy day at the lake

Berlin is surrounded by lakes, a fact that’s a saving grace to its central European and landlocked status. There are a lot of people in this city, and they haven’t seen the sun in a while, so don’t expect to have the lake to yourself. The closet lake to the city centre is Karpfenteich located in Treptower Park, but it’s not the most inviting – travel further out to the more idyllic Müggelsee or Krumme Lanke and you’ll be rewarded with clean water perfect for a dip. 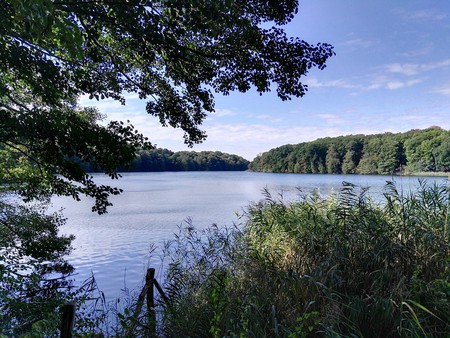 Escape to the lake | © schnellibiene/Pixabay

Some of Berlin’s biggest celebrations take place during the madness of the summer months, and public holidays in the city have become synonymous with free street festivals. The whole city descends into festivity with events like Christopher Street Day, Berlin’s gay pride celebration, happening this year on July 22, and Fête De La Musique, which takes place all around the city on June 21. We’re also looking forward to the annual Botanical Night at Berlin’s Botanical Gardens, where the gardens will be magically illuminated and an epic fireworks display on July 22, as well as the annual open air Citadel Music Festival in Spandau taking place throughout the summer months of June, July and August. 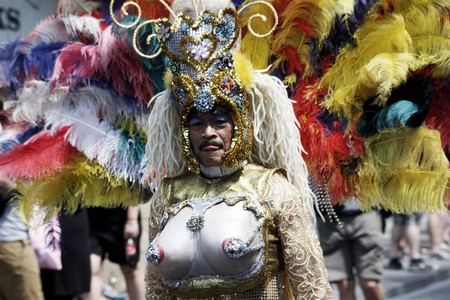 Get grooving at an open-air party

Tis’ the season of open-airs in Berlin, when organisers take the party out of the dark clubs and into the sunlight, and multiple celebrations happen every weekend for the duration of summer. Many are free, taking place on a pavement or random patch of grass in the city, others are more underground and require entry.

Parks become Berlin’s playgrounds in summer. Head to Gorli, Treptower, Viktoria Park, Templehof or even outside one of the city’s big landmarks in summer with a picnic of treats and enjoy taking in the sun, good vibes and talent. Parks are also great places to meet people if you’re new to Berlin or travelling alone. for If you’d rather not prepare your own foodie feast, summer also ushers in a new season of the extremely popular Thai Park, where Thai women set up kitchen in a park in Wilmersdorf to sell yummy, authentic Thai street food. 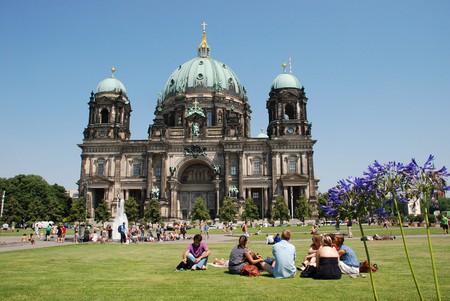 In the summer heat, the beloved underground is relegated to the least favourite mode of transport in Berlin. Biking and riding a scooter become essential, while cruising the Spree becomes a pleasurable and sought after past time. Get your hands on a blow-up paddle boat, rent your own for a few hours or sign up for a river cruise on a bigger boat.

Beers on a bridge

Summer in Berlin is characterised by magical long days, epic sunsets, and the reawakening of street life which returns with new force each year as winters’ survivors take to the streets. During the magical hours of the day, just before sunset, grab a beer from a Späti and head to one of Berlin’s many bridges to watch the sunset and commune with your fellow beings. Any one of the bridges over the Landwehrkanal in Kreuzeburg, or Schillingbrucke and Oberbaumbrücke crossing into Friedrichshain are good places to go. 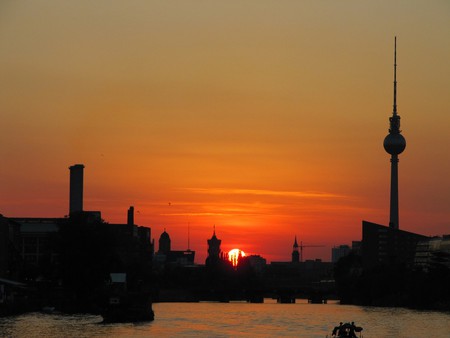