Discovering WWII Bombs In And Around Berlin 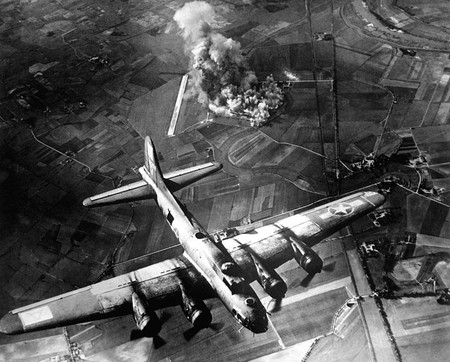 While it’s no longer so shocking to uncover bombs leftover from World War II air raids throughout some parts of Germany, it certainly does disrupt daily life. In and around bustling Berlin, for example, there is no telling where the bombs will turn up next. They have already been found in people’s yards, near airports and beneath major highways in staggering numbers.

The reason there are still so many bombs floating around is that many didn’t detonate when Allied Forces dropped them during World War II, over 70 years ago. Here, time is the enemy, as the bombs are more likely to go off as their fuses corrode. A large portion of these undetonated, delayed action bombs were also designed to explode in the hours, or even days, following attacks to keep cities from re-grouping after aerial bombings ceased. Over 1.3 million tons of bombs were dropped on Germany during WWII, and around one tenth of the Allied bombs that never exploded are still located within this country’s borders.

Another reason why such a large number of undetonated bombs are still located in and around major German cities is that there were no major efforts to recover them in the years after the war ended. Instead, the nation rushed into rigorous reconstruction efforts immediately following the Potsdam Agreement, in attempts to bring order to chaos in the country as quickly as possible. 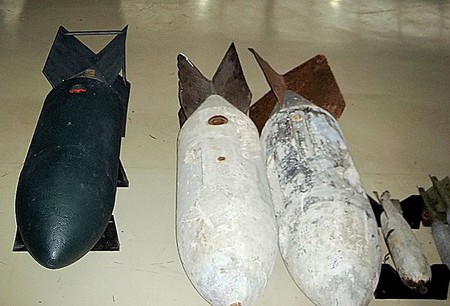 Living With The Aftermath Of World War II

Nowadays, Germans living in areas that were severely bombed during WWII are still experiencing the aftermath of the air raids. So much so, that at this point uncovering these bombs is hardly even newsworthy to the locals. In fact, Smithsonian magazine reports that over 2,000 tons of undetonated bombs are unearthed in Germany each year.

This past July in Rummelsburg, a suburb of Berlin, a 250kg bomb was found on a construction site with its fuse still intact; the entire town had to be evacuated. Meanwhile, just a few years ago in Koblenz, a city near Cologne, a three-meter bomb was even found along a riverbank. This time 45,000 people had to be relocated while bomb experts defused it. Those evacuated included individuals currently residing in a nearby prison as well as a hospital.

Many others have been found in Oranienburg, a smaller city located about an hour north of Berlin, which was one of the most heavily bombed areas during the war. Some 300 bombs are estimated to be lurking in the city at this very moment. Even though the discovery of the bombs has made international headlines, this occurrence is so frequent that evacuations have become just another part of life, occurring about once per month. It has gotten to the point where school children treat the occasions like snow days. 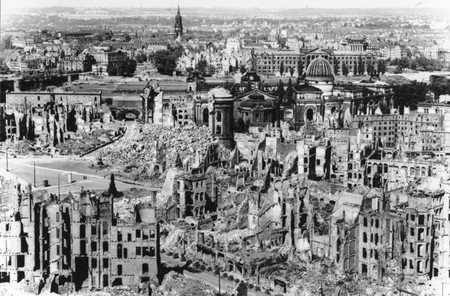 Yet, the relatively routine nature of these situations ought not undermine their potential gravity. When the bombs are not handled with care, or when civilians discover them accidentally, people have been seriously injured and even killed. In some cases, the only way that authorities can remove the bombs is by detonating them, which has also done irreparable damage to residents’ homes and properties. Not to mention that in some cases the soil surrounding the bombs is radioactive.

At this point you might be wondering how experts even know where exactly to find the bombs in the first place. Surprisingly, they are often discovered using archival footage taken by the Allied Forces of the air raids as they took place. Bomb specialists use the archival films to chart where the remaining bombs might have landed. Acquiring these motion pictures is increasingly difficult and expensive.

This phenomenon certainly isn’t unique to Germany either. In fact, countries across Europe and throughout the developing world still suffer from similar problems, often with even more sobering impacts than those occurring in Germany. This only goes to suggest that wars have violent impacts that last for generations after the conflict diffuses. 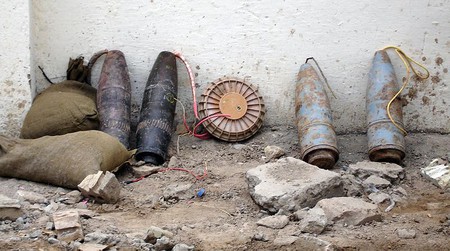 For more information about those spearheading the efforts to remove undetonated bombs from residential areas, check out the documentary, The Bomb Hunters.